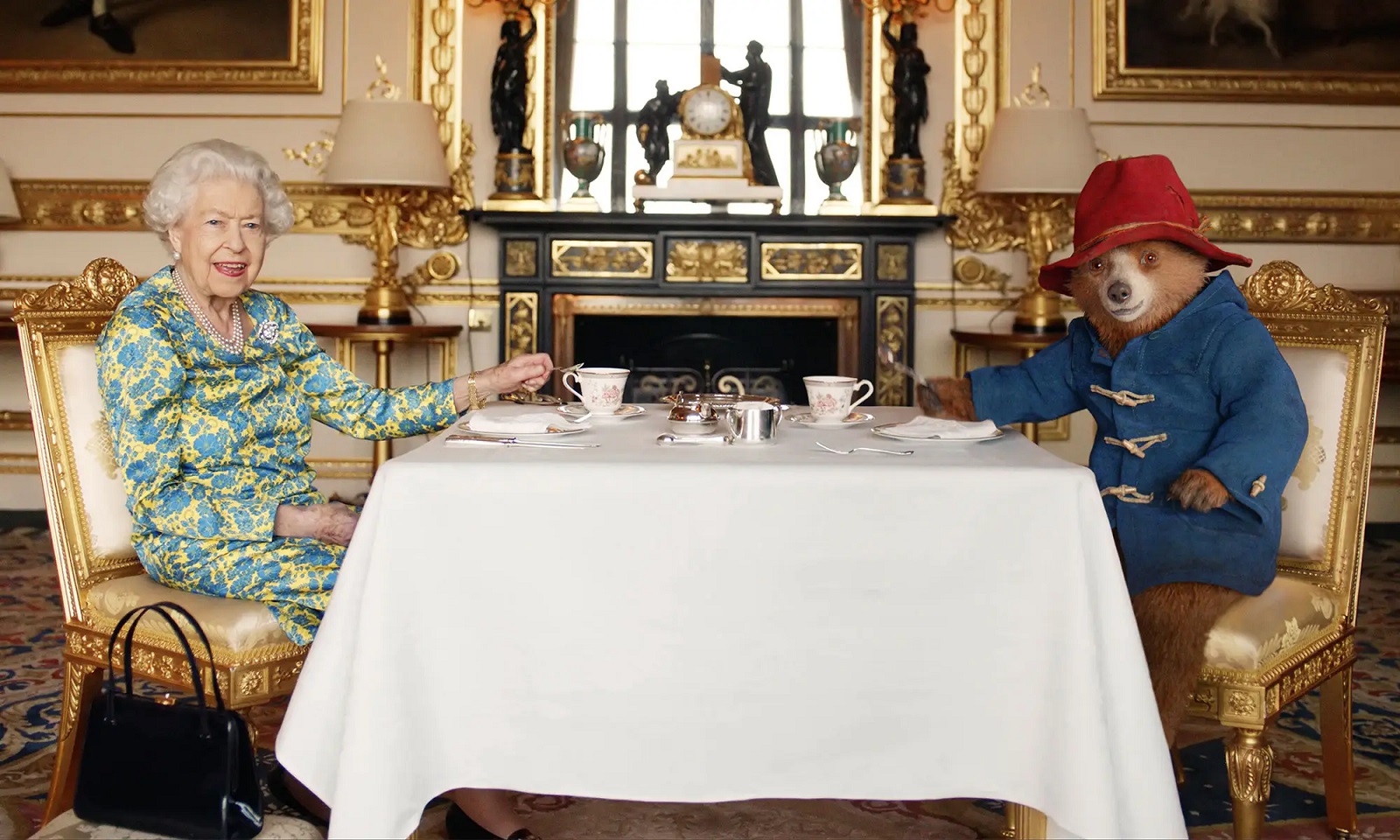 One of the most iconic things about the late Queen Elizabeth II was her willingness to sometimes dispense with etiquette to retain a lifeline to the pop-cultural landscape.

We all remember how Daniel Craig’s James Bond escorted the Queen to her chopper in a skit for the Olympics and earlier this year, the monarch made history again by appearing alongside none other than Paddington Bear, one of the most sensational characters in the public psyche.

The cameo welcomed the U.K. and the rest of the Commonwealth to celebrate the Platinum Jubilee of Elizabeth II, a festival dedicated to honoring the 70th anniversary of her reign. Check it out below.

Watching this clip now, it’s hard not to miss Elizabeth and her free spirit, regardless of all the press controversy that has followed her passing. But now that the media is looking back at some of the highlights of the Queen’s governance over the past couple of decades, the BBC has unveiled a little factoid about that Paddington team-up that has left the internet aghast.

Elizabeth acted that scene out in an empty room, and Paddington was added later via digital means. Who would’ve thunk? Next, they’re going to tell us the bear in the movies is also CGI, though I’m not sure if the world can bear it.

The implication has obviously left a lot of fans devastated. The reporter’s deadpan delivery makes this a hundred times better.

All jokes aside, it’s not difficult to imagine Elizabeth picking up the acting profession in an alternate universe, where duty didn’t determine her fate. Though, thinking about what Meghan Markle would have to say to that might give you a good chuckle.