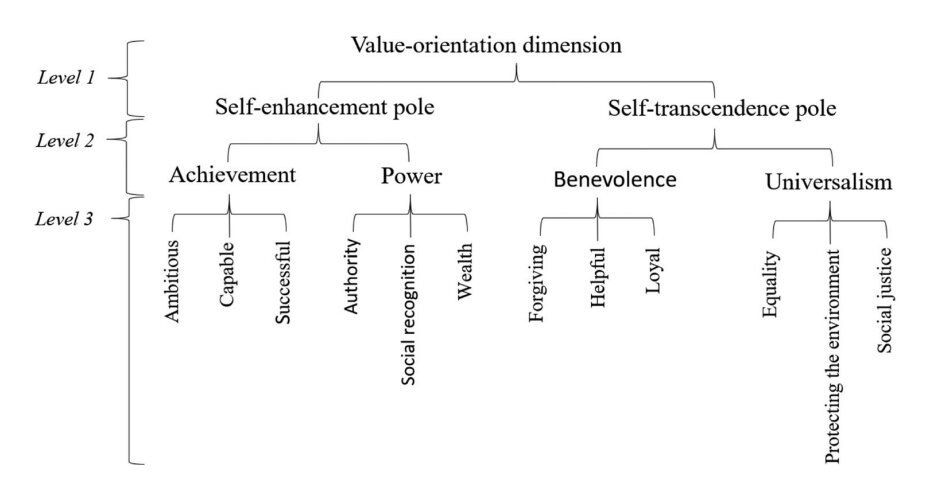 Individuals who actively choose to save for retirement via so-called sustainable funds are not only driven by values of equality, justice and the environment. They also have a tendency to prioritize authority, and attach less importance to wealth. This is shown by a new study from the University of Gothenburg.

Those who work and pay taxes in Sweden receive their earned pension—their pension entitlement—each year for both premium pension and income pension. The premium pension is the smaller part of the national pension, where pension savers can choose the funds in which their pension capital is invested.

Researchers from the School of Business, Economics and Law at the University of Gothenburg have used surveys to conduct a study investigating the psychological driving forces that influence how different people choose to invest their premium pension.

The study shows that people who choose different types of sustainable pension funds are more likely to be motivated by altruistic values that emphasize the importance of equality, environmental protection and social justice. However, the findings also suggest that egocentric values have a role to play.

“In actual fact, the strongest value behind sustainable retirement investments is authority, which we define as the desire to lead and consolidate power in order to control people and resources,” explains consumption researcher John Magnus Roos, who led the study.

The driving force may therefore involve authoritarian power, which can be established partly by impressing other people, since sustainability is trendy, and partly by being involved in controlling resources for sustainable development.

At the same time, the findings also show that those who save more sustainably for retirement do not prioritize money and ownership to the same extent as those who invest in more traditional funds. They simply value physical property lower.

“Not surprisingly, they are primarily motivated by other factors. However, other research shows that these people do not believe that the returns are worse, and nor have they been shown to be. But our research reveals that what drives them towards sustainable investments is something else than financial return.”

An expression of values

According to the researchers, the study says something about the individual’s motivation to invest sustainable. The findings also suggest that sustainable pension saving is ultimately about values, which values we want to stand for, and the kind of society we want.

“This can be used in external communication, for example, or in the product range, where the focus is less on the financial return and more on ‘boosting the investor’s ego’ via the investment’s sustainability credentials.”

Conclusions from the study on people who actively choose to invest in sustainable pension funds:

A total of 3,500 randomly selected people were contacted, with a response rate of 28.7%. Of the 1,005 respondents, 68 said they had invested in sustainable pension funds. Three different analyzes of values were carried out, from general clusters of values to more nuanced/specific values. The study was based on social psychologist Shalom H. Schwartz’s theory of basic human values. In order to investigate the driving forces behind the decision to invest sustainably, various regression analyzes were conducted using different values as independent variables.

The study has been published in the Journal of Sustainable Finance & Investment.

Citation:
The power to change is a key driver for sustainable pension saving (2022, August 31)
retrieved 31 August 2022
from https://phys.org/news/2022-08-power-key-driver-sustainable-pension.html