The Pixel 6 could still get face unlock, along with the Pixel 7 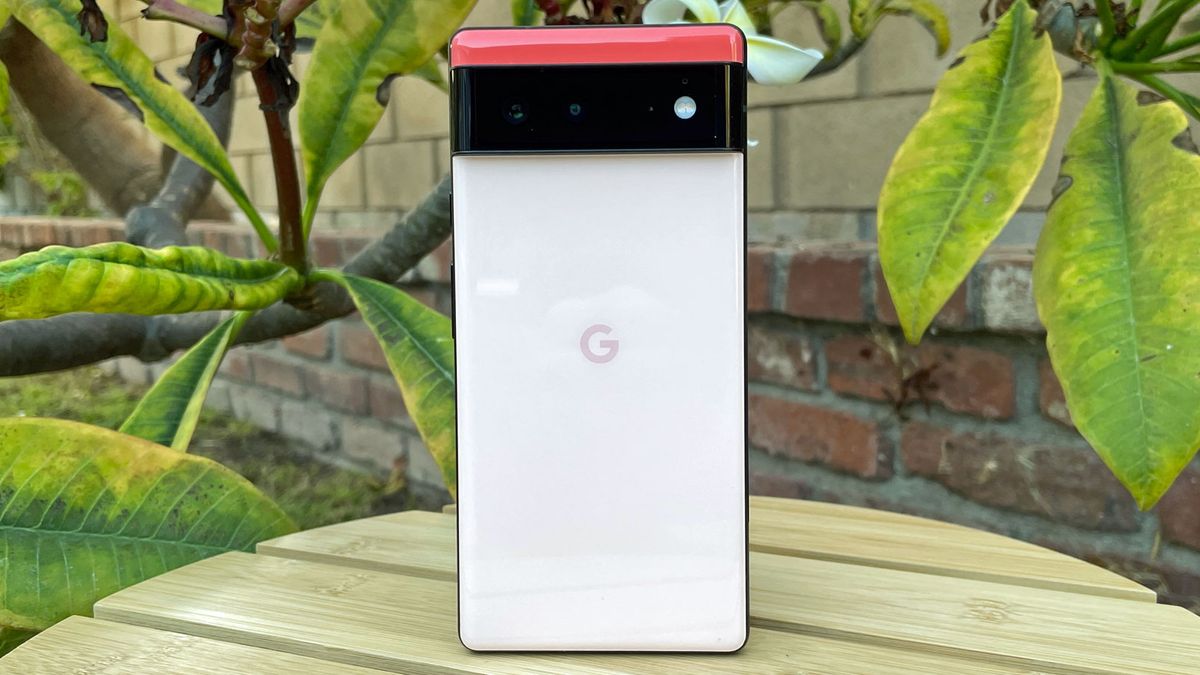 We were somewhat disappointed with the lack of face unlock functionality on the Google Pixel 6 and Google Pixel 6 Pro when they launched last year – but as work continues on the Pixel 7, it looks as though the feature might make it to the older phones too.

Sources speaking to the usually reliable 9to5Google (opens in new tab) say that Google engineers are working on a face unlock feature for the Pixel 6 that makes use of its fingerprint sensor. The idea is that a fingerprint scan could be used in combination with a face scan, when the results of the face scan aren’t conclusive enough.

That’s not ideal, but it would mean face unlock could be brought to both the Pixel 6 and the Pixel 6 Pro without any additional hardware – despite the Pixel 6 having an inferior selfie camera that can’t scan faces as quickly or as comprehensively.

Leaked marketing materials suggested that Google originally planned to bring face unlock to the Pixel 6 Pro, but it didn’t make it in the end. Concerns over the accuracy of the feature and its impact on battery life are two potential reasons why.

Google hasn’t given up entirely on face unlock for the Pixel 6 series though, according to various leaks and rumors that have emerged since the devices launched in October 2021. It’s possible that the same fingerprint sensor backup option would also mean that the feature eventually makes its way to the Google Pixel 6a.

If Google wants its Pixel phones to compete seriously with the Apple iPhone – and all the indications are that it does – then it needs to make sure that it’s on a par in terms of every key feature being offered on phones such as the iPhone 13.

With that in mind, not having face unlock as an option – or cobbling together a watered-down version of it that uses the fingerprint sensor, and launches several months after the phone in question – isn’t a particularly great look.

Apple has made Face ID (and Touch ID) so seamless and slick that they barely get a mention any more, they’re just that good. Meanwhile Google veers from the excellent face unlock featured on the Pixel 4 to the current mess we’ve got with the Pixel 6.

Let’s hope the Google Pixel 7 can right some wrongs in this regard with a face unlock feature that actually works properly – and without the fingerprint sensor too. In a month or two we should find out whether Google has managed to pull it off.