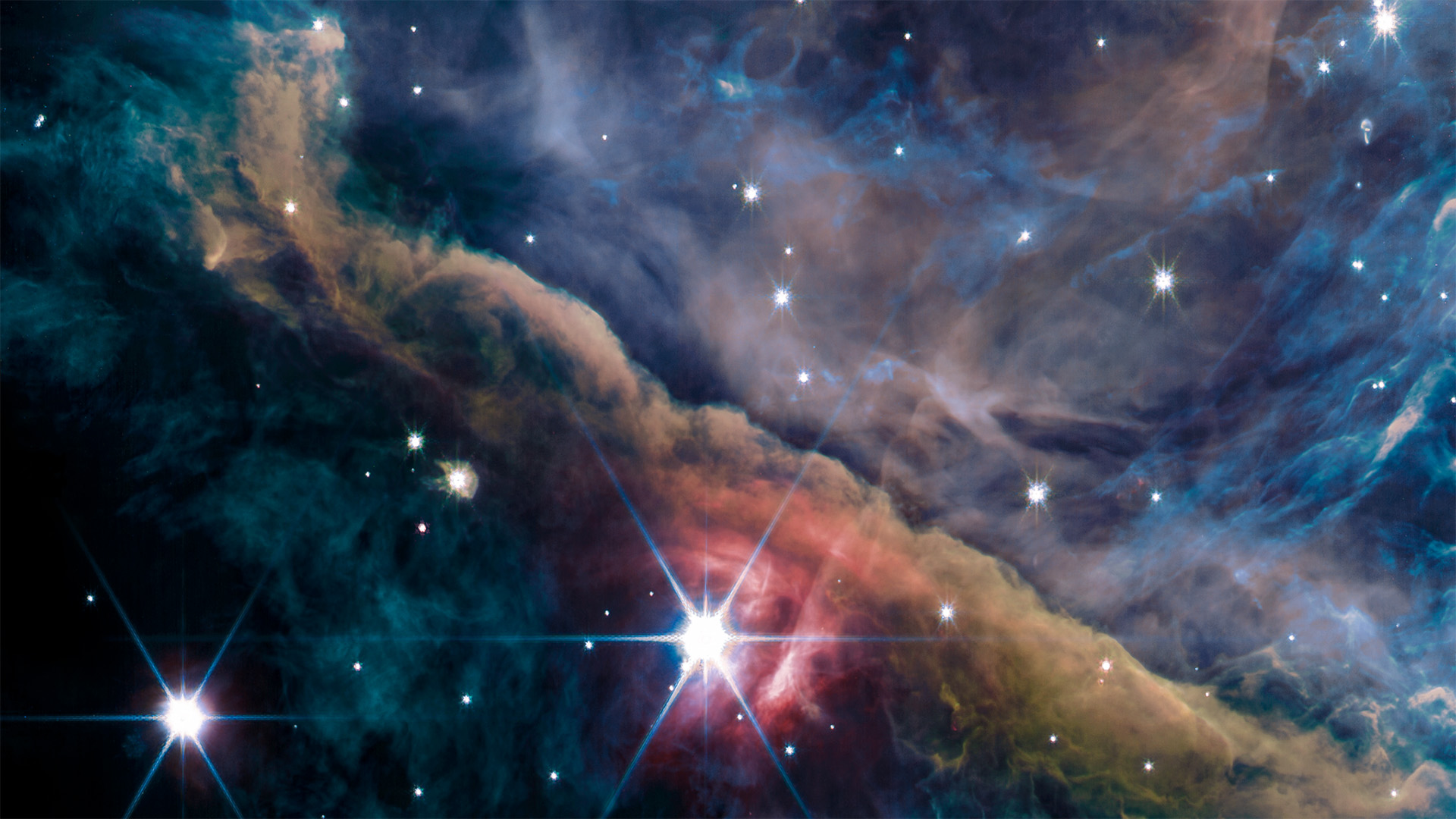 The James Webb space telescope has once more gazed into the bowels of the universe to produce one of the most mesmerizing images the world has ever seen. This time, the newly minted space telescope took a gander at the Orion Nebula. The result is a fantastic picture full of twinkling stars and vast wispy clouds.

This is what the heart of the Orion Nebula looks like

The new image, which was released this month, was part of a targeted international collaboration, which included researchers from Western University. The image was originally captured using James Webb’s NIRCam instrument and then created using various filters and composites to create the image we now see. The result, of course, is something unreal.

The Orion Nebula is located just 1,350 light-years away from Earth. Because of its relative closeness to Earth, the star-bearing nebula has been a study point for astronomers for decades. Now, though, we’re finally getting a detailed look at the nebula’s heart. With James Webb, we’re able to peer deep into the Orion Nebula and see various filaments, as well as young stars forming within it.

It’s an intriguing view and one that wouldn’t be possible without the powerful hardware behind James Webb. This isn’t the first time we’ve looked at the nebula’s heart. Previously, Hubble has given us glimpses into the celestial spectacle. However, they’ve never returned with the amount of detail showcased here or even in Webb’s first images.

Being able to peer so deeply into the universe and in such great detail will unlock new doors for learning and exploration. Scientists have already used James Webb to detect carbon dioxide on exoplanets, and they believe they may have found an inhabitable exoplanet recently, too. This James Webb image of the Orion Nebula is just a reminder of the telescope’s strength and scope.