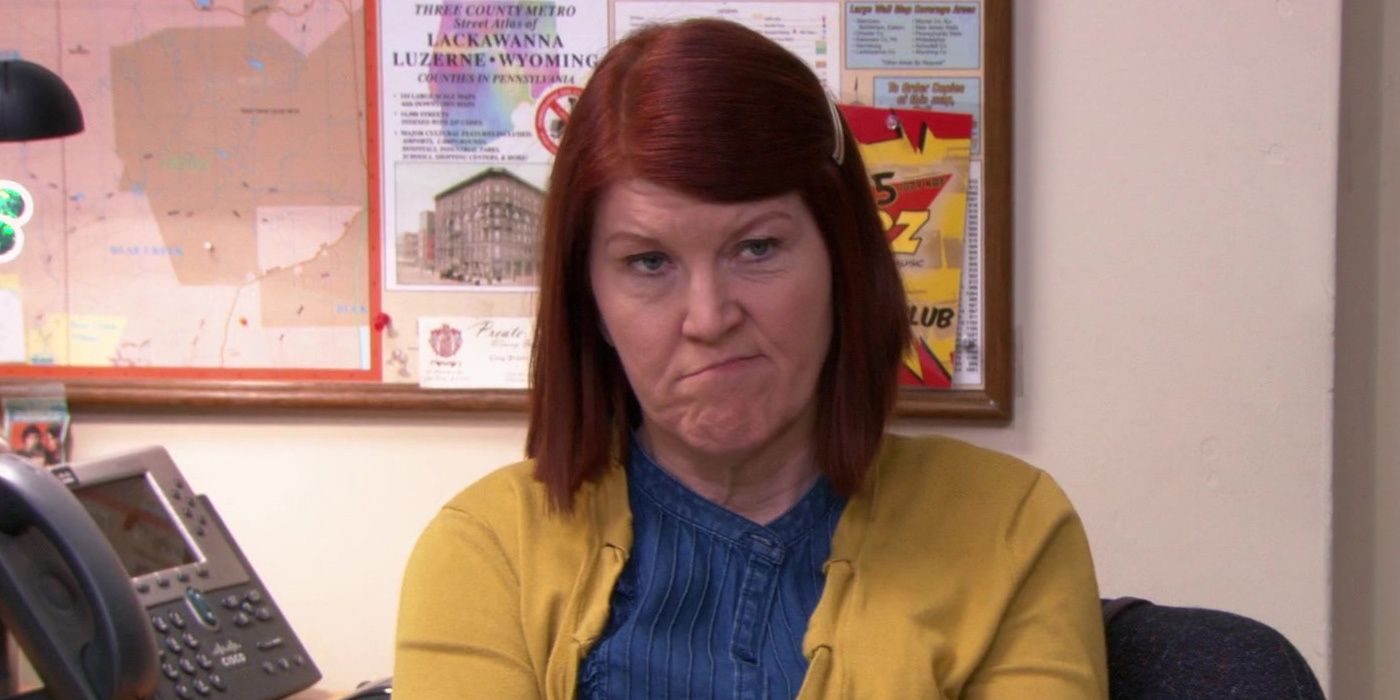 The Office is arguably one of the most popular TV shows of the 21st century, but it didn’t start out that way. The show’s first season was rocked by mixed reviews and low ratings, and it wasn’t until the series’ second season that it really started to find its audience and become the icon it is today.

And a part of that evolution was the expansion of characters arcs, including Kate Flannery’s office drunk Meredith Palmer. When I spoke with Flannery recently to promote the arrival of The Office on the streaming service Peacock, she talked about the series’ “slow and steady” rise to popularity, and how she still felt a bit unsteady even after they wrapped filming on the first season. And while she knew the talents of her fellow castmates, it was when showrunner Greg Daniels called her in to see some cuts of full episodes that she realized this show could be really special.

During the course of our brief interview, Flannery talked about the show’s evolution and whether Meredith’s expanded character arcs came from her or the series’ writers. I also asked Flannery, as an expert in all things Meredith Palmer, who she thinks Meredith’s favorite Dunder Mifflin boss was during her time at the company, and we talked about the show’s knack for callbacks and the hilarious way Meredith’s son Jake came back into the picture in Season 9.

It was a delight to talk to Flannery, if only briefly, about a truly iconic role in the history of television. Check out the interview above. All nine seasons of The Office are currently streaming exclusively on Peacock.

Do or do not optimize, there is no try.