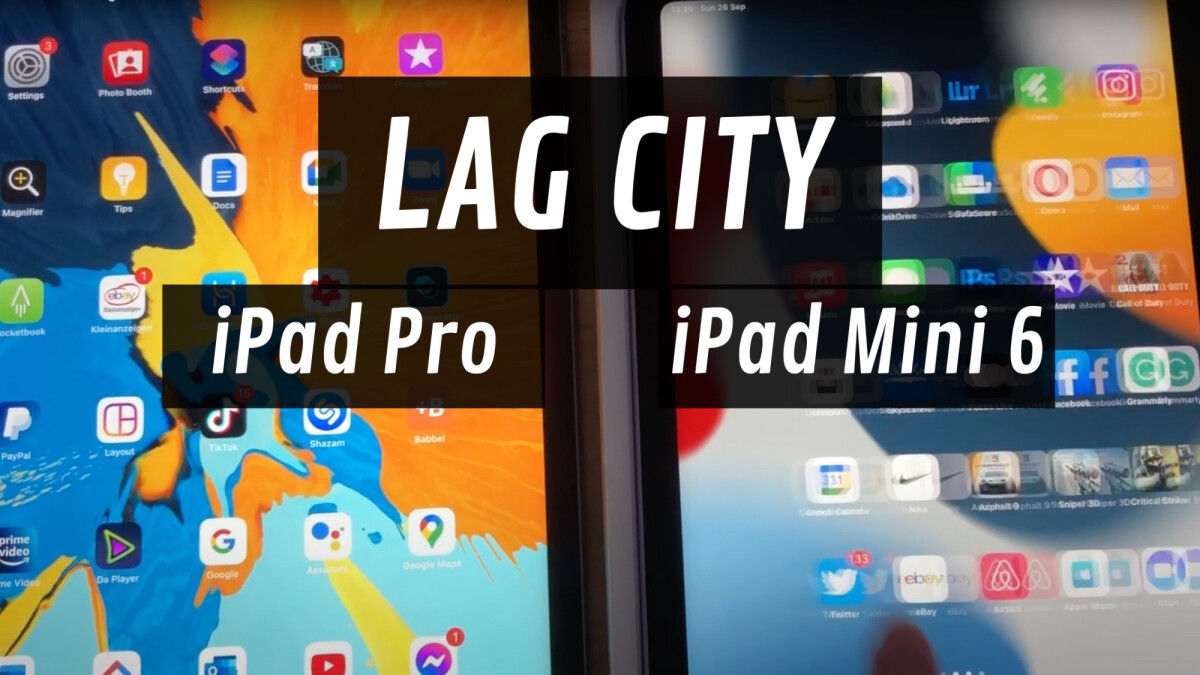 0
Share
The iPad mini 6 is considered by many as the true star of the California Streaming event where Apple also unveiled the iPhone 13 range and the new entry-level iPad, thanks to the larger 8.3-inch screen, revamped design with thinner bezels and power button embedded Touch ID, the latest A15 Bionic chip, and 5G support. It went on sale on September 24 and early adopters have already started experiencing issues.

Our Martin Filipov has noticed that his iPad mini 6 has a scrolling issue, which makes it appear as if the slate has a 30Hz screen. In the video below, he compares it with the 2018 iPad Pro and has said that even iPhone 8’s display feels much smoother than the new iPad mini’s.

He is not alone in his complaints. The Verge’s Dieter Bohn has also experienced jelly scrolling on his iPad mini 6, which means that one side of the display (the right side) moves faster than the other. He says that this is only a problem when the device is being used in portrait mode.

Here is is slow-mo video of scrolling on the iPad Min i slowed down EVEN MORE in a frame-by-frame step through. Notice how the right moves up faster than the left.

In normal usage you barely see it, but every now and then it become noticeable. In landscape it goes away entirely pic.twitter.com/iq9LGJzsDI

The disparity in the two sides of the screen is especially visible when there is a lot of text on the display.

9to5Mac reports that one iPad mini 6 user thought his unit was broken but when he went to the Apple Store, he discovered that all the demo units had the same problem. Some Reddit users have also experienced the jelly effect.

While some users may not mind this, it could be a deal-breaker for others.

Whether the problem is baked into the hardware or is related to software is not known at the moment, but the latter looks more likely.