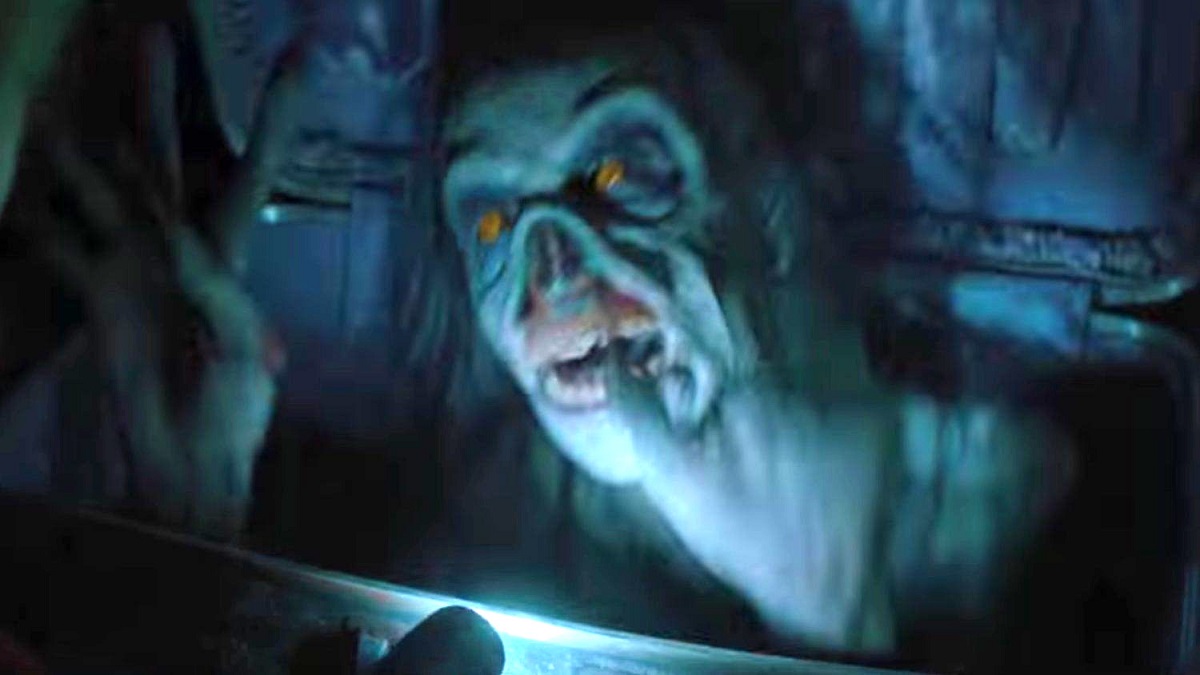 No genre sums up the approach to modern franchise filmmaking better than horror, with new entries in popular properties churned out on an almost annual basis, which continue to bring in big bucks at the box office despite typically suffering from diminishing reviews. Even though there’s a fifth entry on the way that could set things right, Insidious: The Last Key provides a near-perfect example.

The series initially launched by Saw duo James Wan and Leigh Whannell has become one of the most profitable IPs in Hollywood, with the four films to date earning a combined total of $540 million from theaters on total production costs of under $27 million, which puts it further into the black than almost any other notable brand in the business.

However, the downside is that the critical consensus has been gradually slipping, even if audiences can’t seem to get enough. The Last Key holds the worst reviews for any Insidious flick with a middling 33 percent Rotten Tomatoes score, but a $168 million gross also puts it at the top of the pile in terms of earning power.

That’s horror in a nutshell, then, but the continued adventures of Lin Shaye’s Elise Rainier continue to deliver the goods on streaming. As per FlixPatrol, The Last Key has become one of the biggest hits on iTunes over the weekend, with subscribers keen to dive deep into the world demonic investigation all over again, which should in theory tide them over until Patrick Wilson’s directorial debut on Insidious 5 finally sees the light of day.