The Most Expensive Car In Gordon Ramsay’s Collection 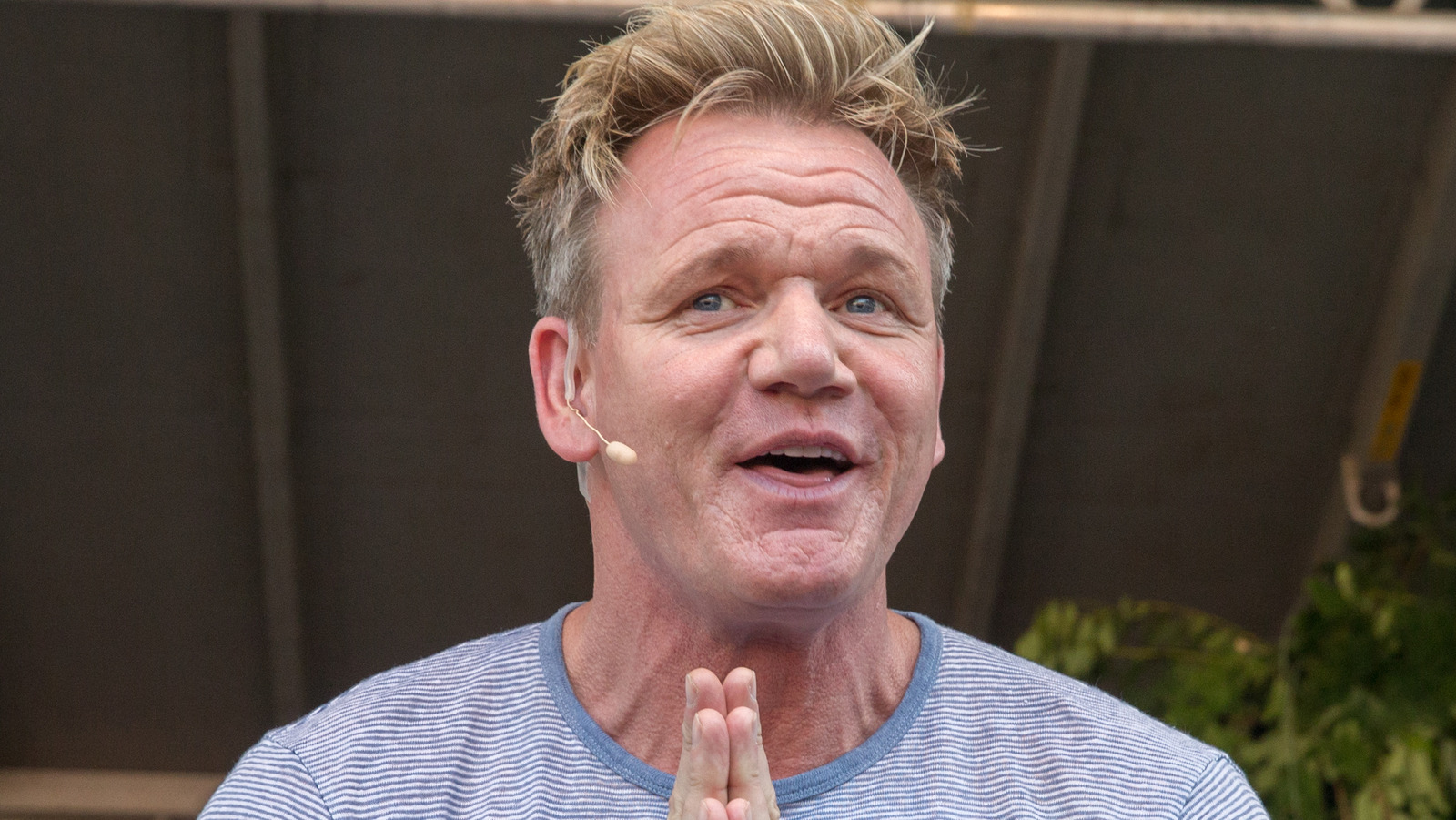 The Scottish chef likes his cars in the same way he likes his cutlery — razor-sharp and well-balanced. The majority come from the Italian car maker, Ferrari, thanks to watching “Magnum PI” as a kid. His love for Ferrari runs so deep that he even called his first flagship restaurant “an engine tuned to perfection on a daily basis, like my LaFerrari.”

Additionally, his 2015 Porsche 918 Spyder is decked out with a 4.6-liter V8 pushing 608 bhp, two more electric motors that add another 279 bhp, and goes from zero to sixty in 2.2 seconds. He even has a special edition Land Rover Defender 110 SVX made for the 24th film in the James Bond franchise, “Spectre.” Of the 10 built, only seven survived, and Ramsay just so happens to own one. It has an estimated value of $288,000 (via GQ).

But none of these compare to the piece de resistance, a true three Michelin star car — his 2016 LaFerrari Aperta.

Why Soldier Boy Is Neuman’s Counter to Homelander, Butcher

I’ve driven all 3 electric pickup trucks on the market…