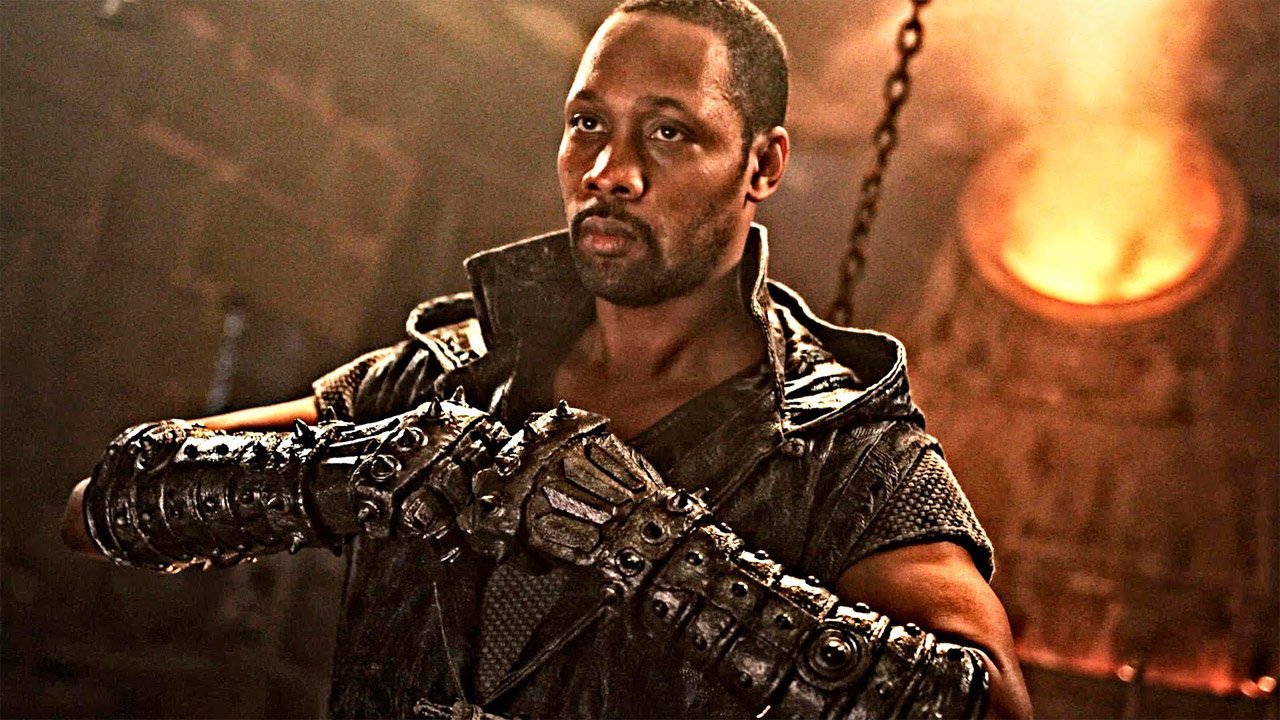 We’re not going to pretend to have a clue how Hollywood accounting really works, especially when The Man with the Iron Fists 2 is a thing that somehow conspired to exist.

The opening installment was written, directed, co-composed, and starred RZA, with Eli Roth receiving a story credit and a producorial role. The main selling point (besides the martian arts madness) was the bizarrely eclectic ensemble that boasted Russell Crowe, Dave Bautista, Lucy Liu, Jamie Chung, Pam Grier, and many more outside of the box cast members.

It wasn’t enough to stop the film from bombing, though, and The Man with the Iron Fists ended up earning just $20 million at the box office on a $15 million budget, while being greeted by thoroughly tepid reviews. Nonetheless, a sequel emerged three years later, this time with The Scorpion King 3: Battle for Redemption and Death Race 3: Inferno director Roel Reiné at the helm.

Of course, it didn’t come close to seeing the inside of a theater, leaving us to question why it needed to be made in the first place, unless RZA’s quest for a second passion project was a thirst that simply couldn’t be quenched by conventional means. Either way, it came and went without anyone really noticing, until this weekend when it’s suddenly become a hit on streaming.

Per FlixPatrol, The Man with the Iron Fists 2 has hacked and slashed its way onto Rakuten’s worldwide rankings, with subscribers clearly in the mood for some nonsensical B-tier ass-kicking, this time without the curious bunch of big names that made the first chapter such a curious proposition.