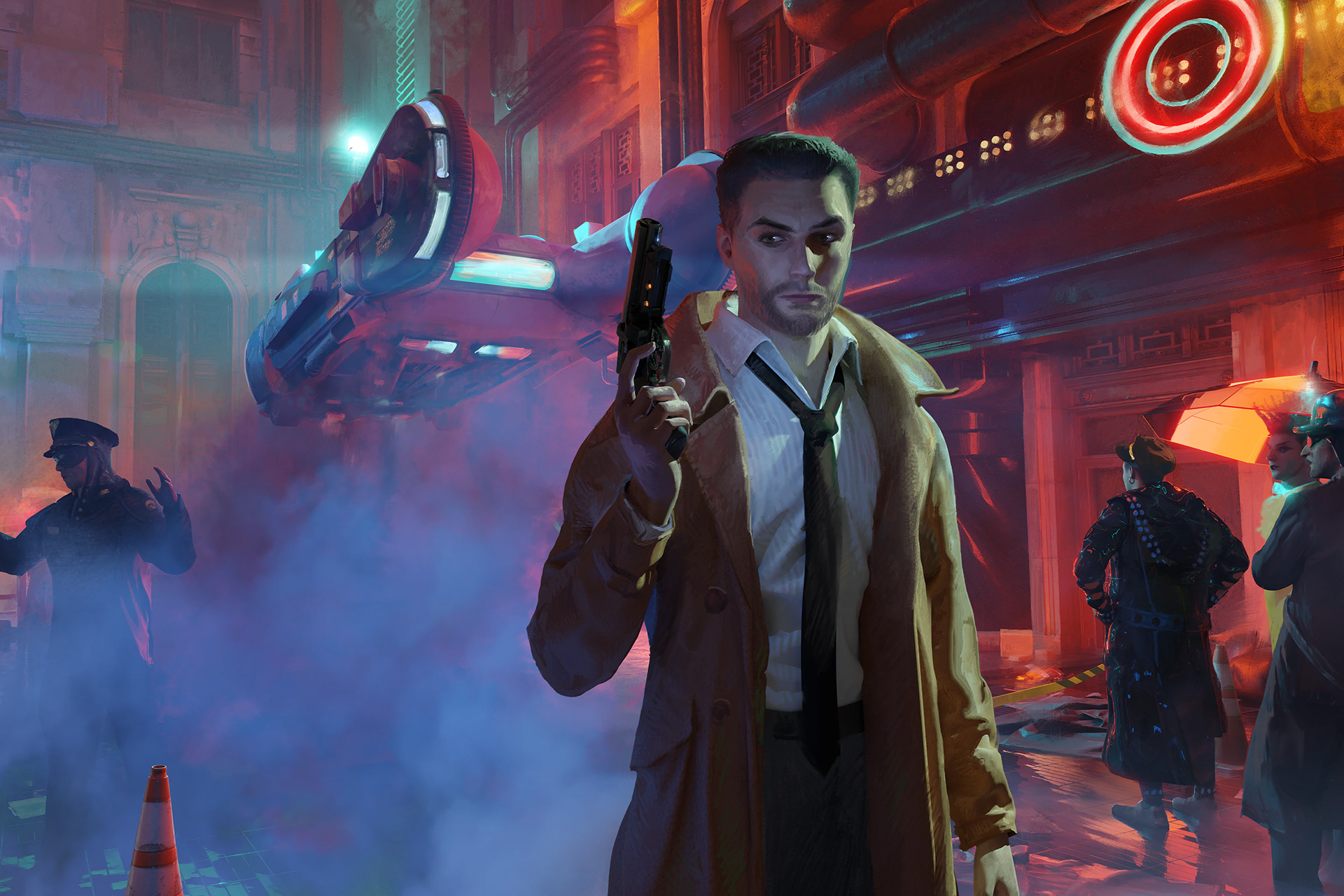 The much-delayed remaster of the classic Blade Runner adventure game is finally here. As Polygon reports, Nightdive Studios has released Blade Runner: Enhanced Edition for Windows PCs (via Steam) as well as PlayStation, Switch and Xbox consoles. The modernized version runs at 60 frames per second instead of the original’s 15FPS, complete with updated animations and models. Improved in-game tools help you work with clues as you track down hostile replicants, and gamepad support is available on all platforms.

Westwood’s 1997 game pushed the boundaries of both gameplay and graphics at the time. Instead of the usual fixed plot, Blade Runner changed the replicant with each playthrough while offering branching storylines, different outcomes and characters that operate on their own timetables. You couldn’t just cut to the chase and ‘retire’ the android at the start. And instead of relying on either 2D art or crude 3D, the title used voxels (pixels with 3D attributes) that allowed far more visual detail for the era, including volumetric lighting that mimicked the Ridley Scott movie’s gritty look.

You’ll still notice the limitations from 25 years ago. This won’t control as elegantly as present-day games, and Westwood’s budget limited it to only some voices from the movie cast (including Sean Young and James Hong) and recreated music from Vangelis’ score. Even so, this remains the closest you’ll get to filling Deckard’s shoes in a game while preserving the 1982 film’s atmosphere.

New study investigates the microbiomes of dogs around the…