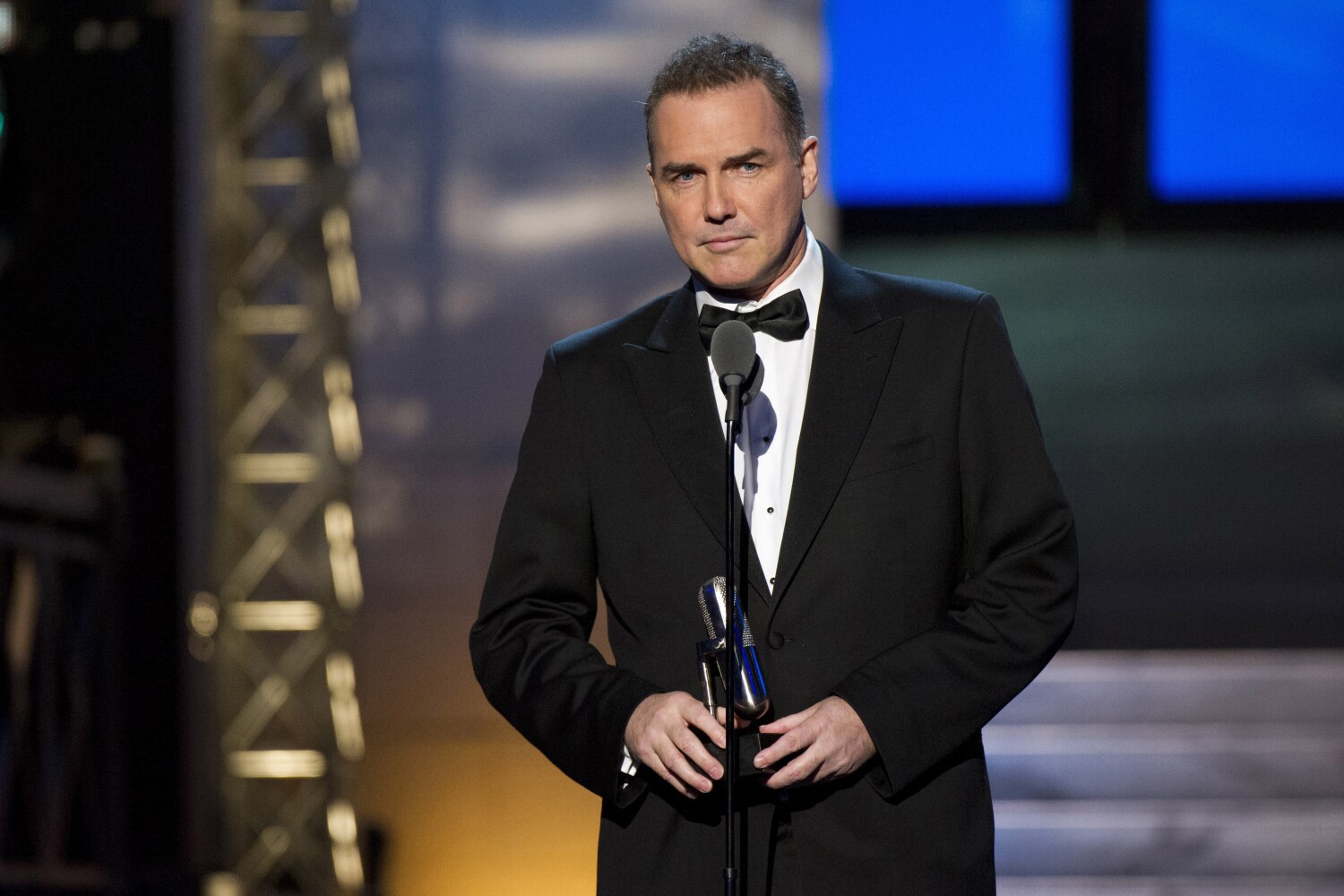 Norm Macdonald, the late comic who kept his terminal illness a secret until after he died, had another secret up his sleeve: the posthumous release of a new comedy special.

The former “Saturday Night Live” comic, who died in September at 61 after privately battling cancer for nine years, recorded an hour of new comedy while sitting in his living room under what were dire circumstances.

“His test results were not good, so during the heart of [the] COVID-19 pandemic and literally the night before going in for a procedure, he wanted to get this on tape just in case — as he put it — things went south,” the comic’s longtime producing partner Lori Jo Hoekstra told the Hollywood Reporter on Thursday.

“It was his intention to have a special to share if something happened,” she said.

But Macdonald pulled through his procedure and the tape was sort of forgotten, she said. His intention was to record it in front of an audience at some point, but that time never came.

His material will be released May 30 via Netflix under the title “Norm Macdonald: Nothing Special.”

Hoekstra told THR that colleagues and friends in her comedy and production circles aren’t aware of any prior posthumous comedy special in existence.

“He didn’t do this for the shock that it exists. He shot it because he loved his material and was so proud of his material,” Hoekstra said. “He worked so hard and it really would’ve bothered him to have done all that work and not been able to show everybody.”

“Norm Macdonald: Nothing Special” will also reportedly include commentary about the comic from Adam Sandler, Conan O’Brien, Dave Chappelle, David Letterman, David Spade and Molly Shannon. The comments were taped during the recent Netflix Is a Joke festival in Los Angeles.

Avalanche Roasted for Coughing Up 2 Leads in Game 5 Loss vs.…