The Last of Us Season 1 Episode 1 Lays Firm Foundations: Review 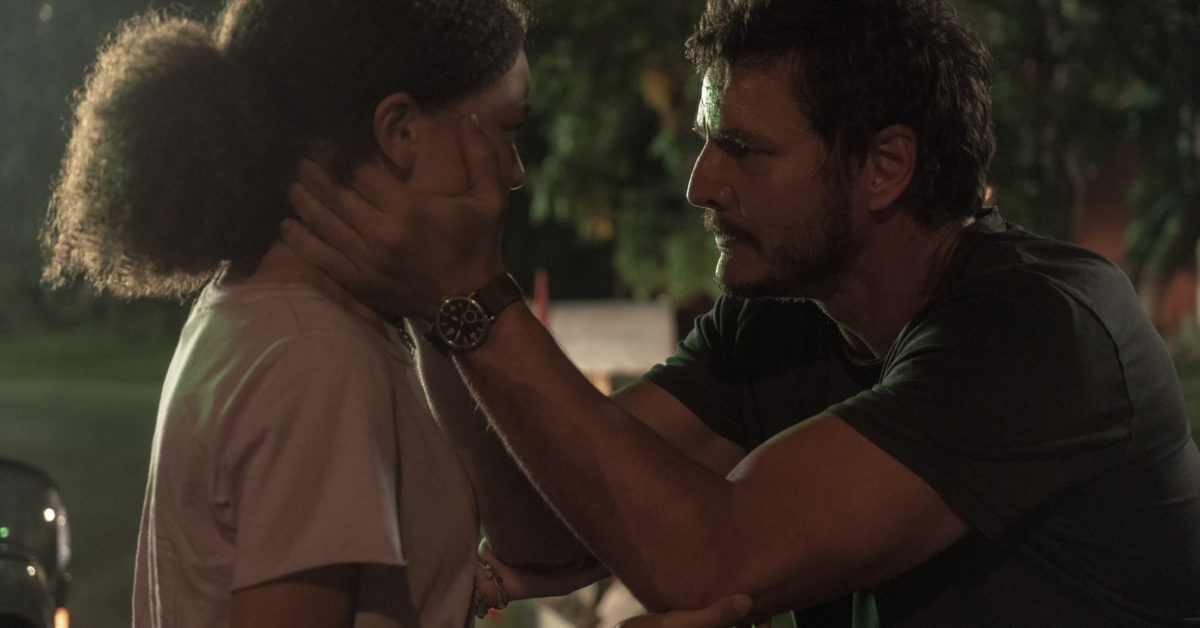 When Neil Druckmann recruited Craig Mazin to adapt Sony and Naughty Dog’s The Last of Us to an HBO series, there were some obvious questions on how it would differentiate itself from its other zombie apocalypse contemporaries. At the heart of the series are Joel and Ellie, played by Game of Thrones alum Pedro Pascal and Bella Ramsey. The bulk of the premiere episode “When You’re Lost in the Darkness” focuses on Joel and his world. This is your minor spoilers warning.

The Last of Us: Building on the Videogame Legacy

From the start, people expecting a one-to-one experience with the original PlayStation games should just stick to the video games themselves. The opening starts with a doctor (John Hannah) introducing the idea of fungi that could cause disease and potentially mutate, given their nature in decay in a 1960s TV interview. The series then jumps to before the apocalypse caused by Cordyceps. While the fungus does exist in real life, it won’t cause anything remotely close to the events that take place in The Last of Us universe… in humans, at least. I know, shocker, right?!

We meet Joel and his family; one includes his daughter Sarah (Nico Parker) and his brother Tommy (Gabriel Luna). Life is pretty normal as things start to go to shit pretty quickly. As people in the game will play this out within the first few minutes, this is a TV show, and we get to know the existing characters better while it overlaps the events of the game and gets introduced to new characters in the form of their neighbors. As much of the exposition is established, things naturally hit a reset button as we’re brought up to speed to the present day and the apocalypse reaches Texas, the army scrambles to establish quarantine zones, and the general chaos you expect from the genre.

As Joel’s world gets turned upside down, we come to find out the life he carved himself in the apocalypse, taking maximum-paying odd jobs for ration cards and whatever else passes for currency. We also meet Anna Torv’s Tess, who’s become his best friend in the absence of his brother Tommy. By the time the episode shifts to Ellie, we barely scratch the surface of Ramsey’s character as we discover is held by the local Fireflies leader Marlene, played by Merle Dandridge, who reprises her role from the original game. She feels like a far deeper character in live-action. In our first major deviation from the game, not that there weren’t more subtle ones before, Ellie’s stay is anything but ideal as she’s chained to a radiator. Her bond with Marlene is dramatically different than what was implied in the game.

Directed by Mazin, the premiere does a great job establishing its characters, layering them with nuance, and focusing on establishing the world rather than the more action-oriented aspects like it was in the game. Pascal’s blue-collar ethic, as he’s shown in The Mandalorian, serves him well in his striking take on Joel. Ramsey and Parker’s respective charms provide levity and help set the tone for the series. There’s probably a good chance those who haven’t been exposed to the game…get it? Will recognize it as being inspired by one. The Last of Us premieres on January 15 on HBO.

The Last of Us: Season 1 Episode 1: “When You’re Lost in the Darkness” 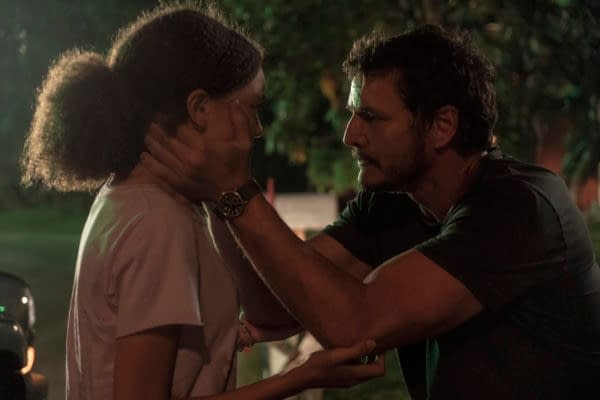 HBO’s The Last of Us recognizes its videogame roots but goes far beyond making the franchise look like a real TV show in its premiere “When You’re Lost in the Darkness.” It does a great job establishing its characters, layering them with moralistic nuance while focusing more on establishing the world rather than the action, differentiating it from the game. Pedro Pascal’s blue-collar ethic, as he’s shown in The Mandalorian, serves him well as Joel. The respective depths of Bella Ramsey and Nico Parker’s performances help elevate the series beyond expectations.