The Kapil Sharma Show In Trouble? After Krushna Abhishek & Bharti Singh, Chandan Prabhakar Also Bids Adieu To The Show While Calling It A ‘Break’ [Reports] 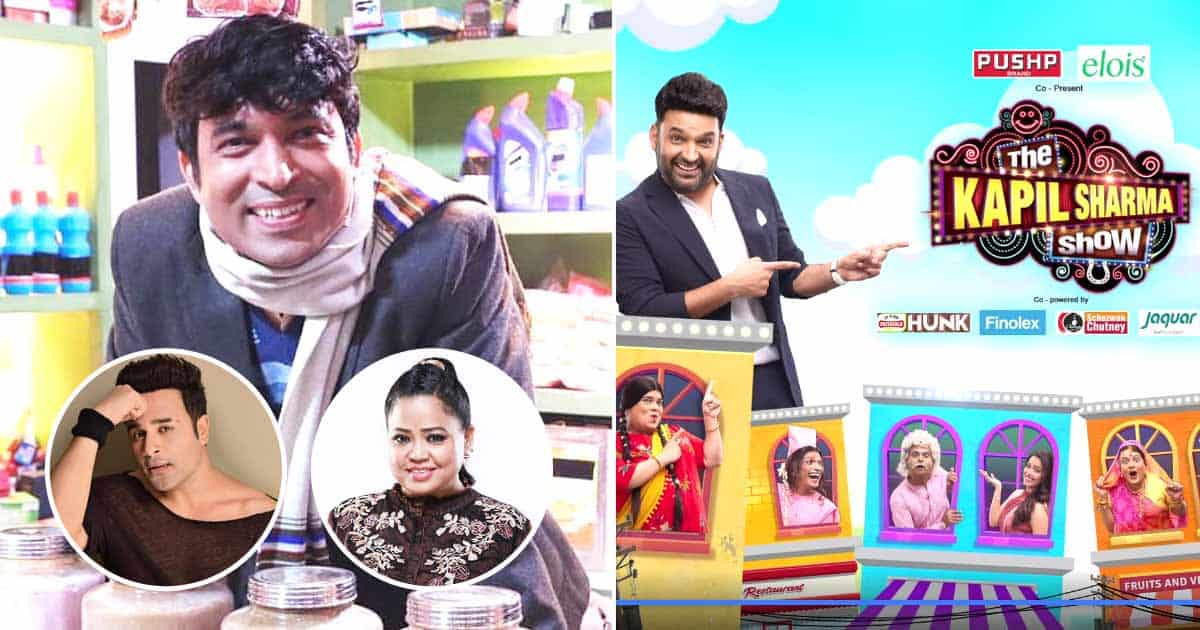 Kapil Sharma Show is one of the funniest talk shows in the Indian Television Industry. The show hosted by ace comedian Kapil Sharma has won many fans with their hilarious skits and engagement with the audience. The show is blessed with a talented cast. Recently it was revealed that Chandan Prabhakar is taking a break from the show.

It was also revealed earlier that comedian Krushna Abhishek will also be leaving the show due to agreement issues.

Chandan Prabhakar told the outlet, “Yes, I will not be a part of this season of The Kapil Sharma Show and there is no specific reason. I just wanted to take a break.” It was also noted that Chandan had also not gone with the Kapil Sharma Show team for their Australia tour.

Apart from Chandan, it was also revealed that Bharti Singh was not going to be an active part of the show. She said, “I am on a short break, and I am doing Sa Re Ga Ma Pa (Li’l Champs 9) too. So it’s not that I won’t do The Kapil Sharma Show, but I won’t be able to be regular there. Main dikhungi, par ‘beech beech’ mein dikhungi because I also have a baby now, and have some shows and events too.”

Meanwhile, The Kapil Sharma Show will air its new season on September 10th and will show Kapil alongside Archana Puran Singh, Sidharth Sagar, Kiku Sharda, Srishty Rode, and Sumona Chakravarti on the show.

What are your thoughts on Chandan Prabhakar taking a break from the show? Do let us know in the comments

Must Read: The Kapil Sharma Show: Bharti Singh Breaks Silence On Not Being Part Of The Comedy Show’s New Season, Asks Fans To Not Make It A ‘Habit To See Her In Every Show’

Bruce Willis And His Wife Went Over The Top With Leather-Clad Photo Spread, And There Are Before And After Photos