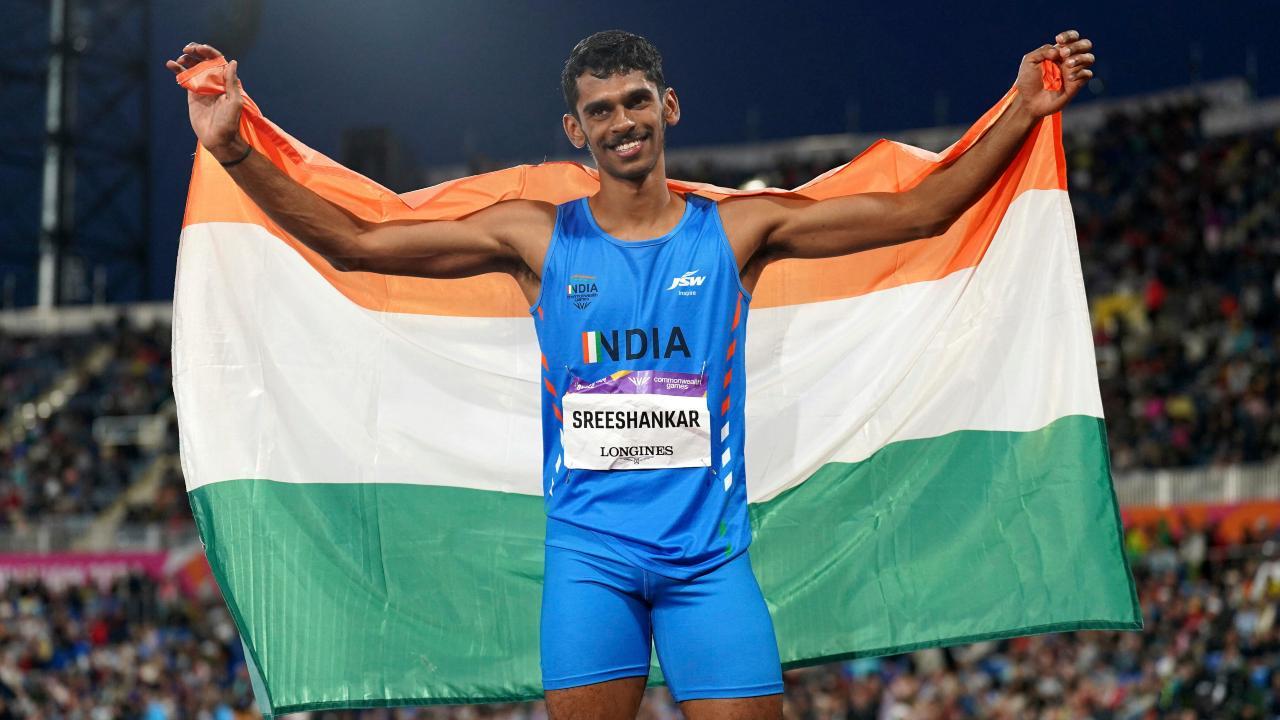 This is India’s second medal in athletics as the 23-year old recorded a jump of 8.08m in his fifth attempt to finish behind Bahamas’ Laquan Nairn

India’s Murali Sreeshankar etched his name in the record books as he clinched silver in the men’s long jump event at the Commonwealth Games 2022. This is India’s second medal in athletics as the 23-year old recorded a jump of 8.08m in his fifth attempt to finish behind Bahamas’ Laquan Nairn. This is Sreeshankar’s first medal in a major international competition and a multi-sport event. Before this, he had won a bronze in the 2018 Asian U-20 Championships in Gifu, Japan.

The medal will give him some sort of relief after his disappointing performance in the World Athletics Championships in Eugene, USA, where he had finished seventh in the final last month. He had gone into the World Championships as a dark horse for a medal with a season’s and personal best of 8.36m.

Here’s the jump from Sreeshankar that secured the medal for India at Commonwealth Games 2022:

Sreeshankar had gone into CWG as gold medal favourite on the basis of his season’s and personal best of 8.36m, which had put him in joint second ranking in the world this season. But he struggled in his first four jumps regarding his landing on the foot board. He began with a 7.64m before jumping identical 7.84m in his second and third attempts.

India sit 7th on the medals tally and with five days remaining, they will look to finish strongly in the major event.
(With inputs from PTI)

19 Shower Caddy Essentials You Need for Your College Dorm