The Internet Is Roasting Leonardo DiCaprio After His Latest Break-up 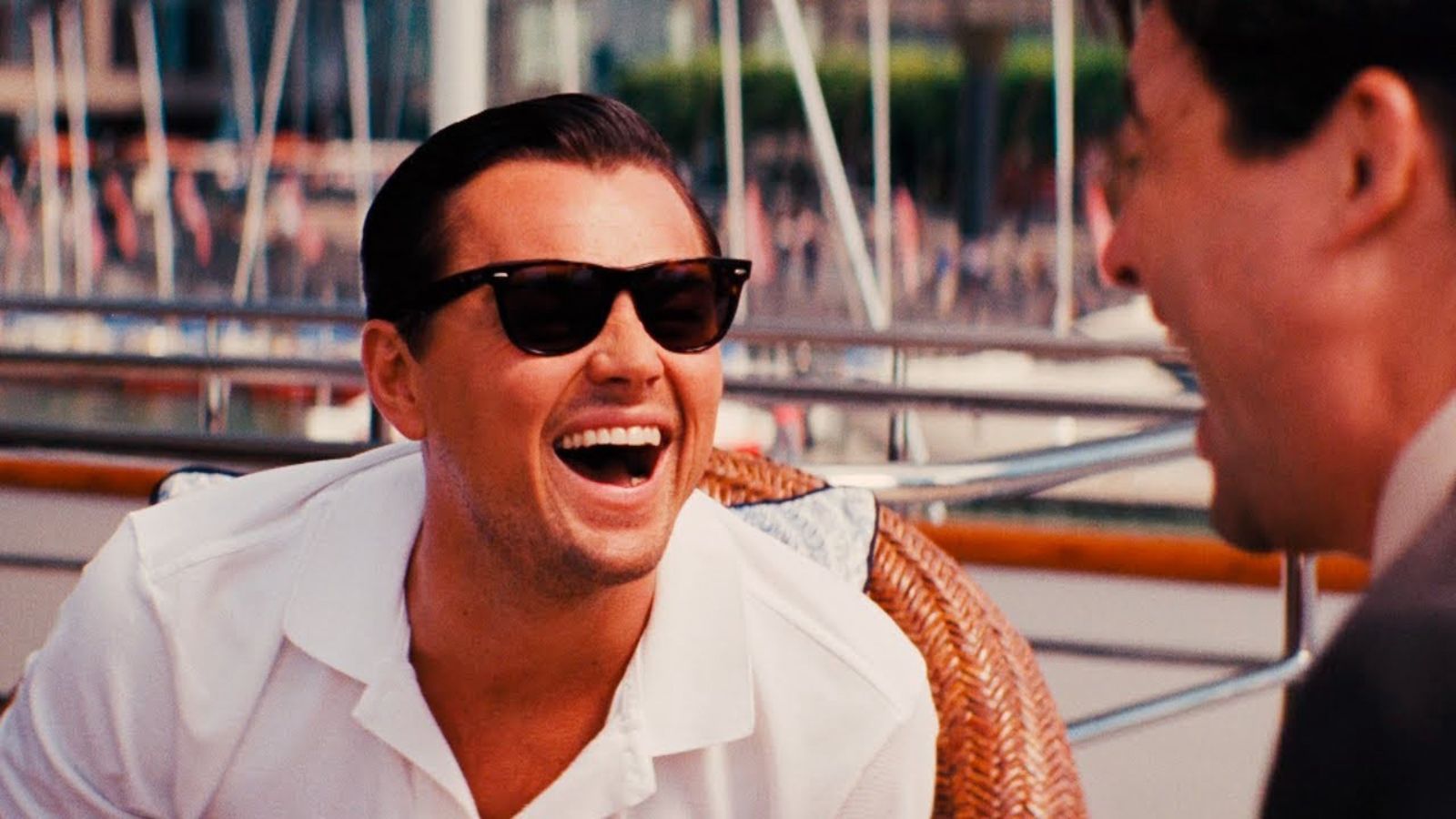 Like night divides the days, like the inevitability of death, Leonardo DiCaprio has broken up with another girlfriend after she hit the ripe old age of 25. Understandably, the memes are out in force.

The Academy Award winner’s strange dating habits have been known for a while, but adding yet another break-up to his list has the masses curious. Camila Morrone had turned 25, and after four years of dating, the 47 year old actor decided enough is enough. With nobody knowing for certain why they broke up, all answers have come in the form of memes.

The internet specializes on topics like these, with an outpouring of shitposting being seen online as DiCaprio gets dragged by many. One Twitter user is pondering exactly how DiCaprio goes about doing this with each of his spouses and thinks they’ve potentially cracked the cold case.

Others went down a very different angle, and are joking that he freaks out during each relationship of late when he realizes his partner can’t remember the September 11 attacks.

Along came the reaction video memes, with the likes of Hannah Montana and House of the Dragon gracing some quality online tomfoolery.

It’s also very bad news for Netflix who have just celebrated their 25th birthday, although with the new ad-tier perhaps DiCaprio would be in the right for this one.

They say art comes from adversity, so maybe Morrone can now produce a world-class comedy/drama about a woman who needs to hide her 25th birthday from DiCaprio.

And, let’s face it, it doesn’t get much more cutting than this:

Maybe one day DiCaprio will buck the trend and stay with a girlfriend past their 25th birthday. Stranger things have happened, but don’t go betting your house on it.