The Gray Man Sequel And Spinoff In The Works At Netflix 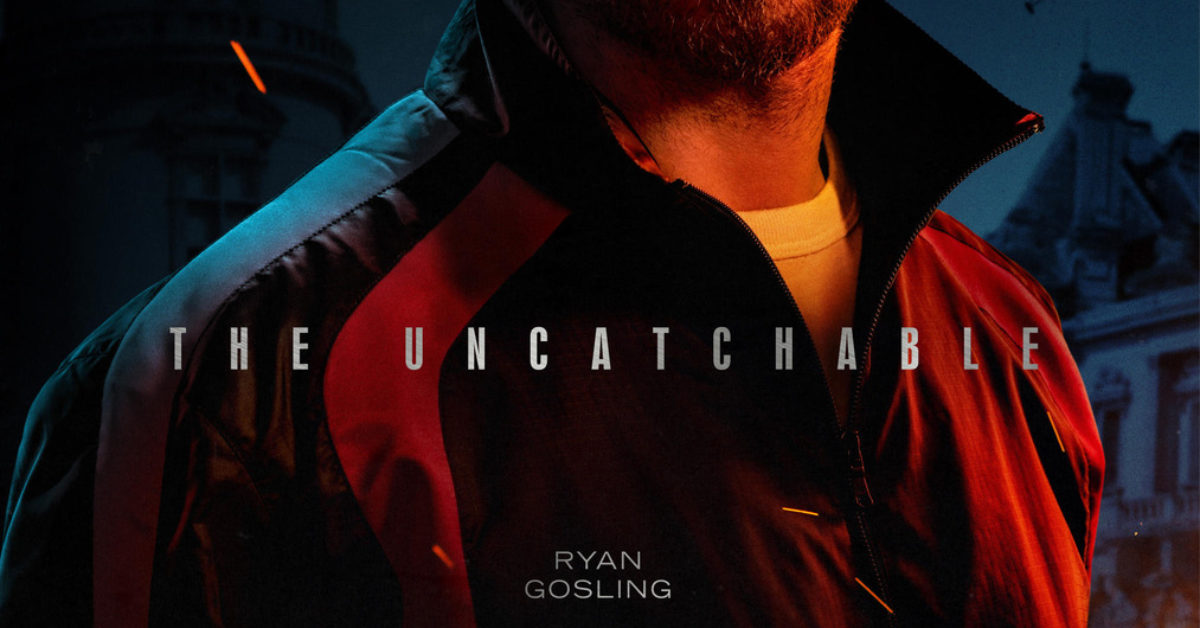 The Gray Man debuted on Netflix this past weekend, and apparently, it was quite successful. The streamer has announced that a sequel is in the works, with Ryan Gosling back and The Russo Brothers back to direct again. Stephen McFeeley will write the script after co-writing the first film. But that is not all, as there is also a spinoff in development. Paul Wernick and Rhett Reese will write that one, and what it actually will be is under wraps right now. Deadline had the news of The Gray Man universe being a thing now.

Of Course, The Gray Man Is A Universe Now

“THE GRAY MAN is CIA operative Court Gentry (Ryan Gosling), aka Sierra Six. Plucked from a federal penitentiary and recruited by his handler, Donald Fitzroy (Billy Bob Thornton), Gentry was once a highly-skilled, Agency-sanctioned merchant of death. But now the tables have turned, and Six is the target, hunted across the globe by Lloyd Hansen (Chris Evans), a former cohort at the CIA, who will stop at nothing to take him out. Agent Dani Miranda (Ana de Armas) has his back. He’ll need it. Also starring Ana de Armas, with Regé-Jean Page, Billy Bob Thornton, Jessica Henwick, Dhanush, Wagner Moura, and Alfre Woodard. Based on the novel The Gray Man by Mark Greaney, the screenplay is by Joe Russo, Christopher Markus, and Stephen McFeely.”

I have not watched this yet, but I have heard nothing but good things, especially about Gosling. Should there be more, I cannot say. It looks like Netflix got their franchise after all. The Gray Man, directed by The Russo Brothers and starring Ryan Gosling, Chris Evans, Ana de Armas, Regé-Jean Page, Billy Bob Thornton, Jessica Henwick, Dhanush, Wagner Moura, and Alfre Woodard, is now streaming on Netflix as we speak, number one on the chart.

How did Sri Lanka run out of money?