The Fermi Paradox’ picks up former narrative developers for ‘Bloodlines 2 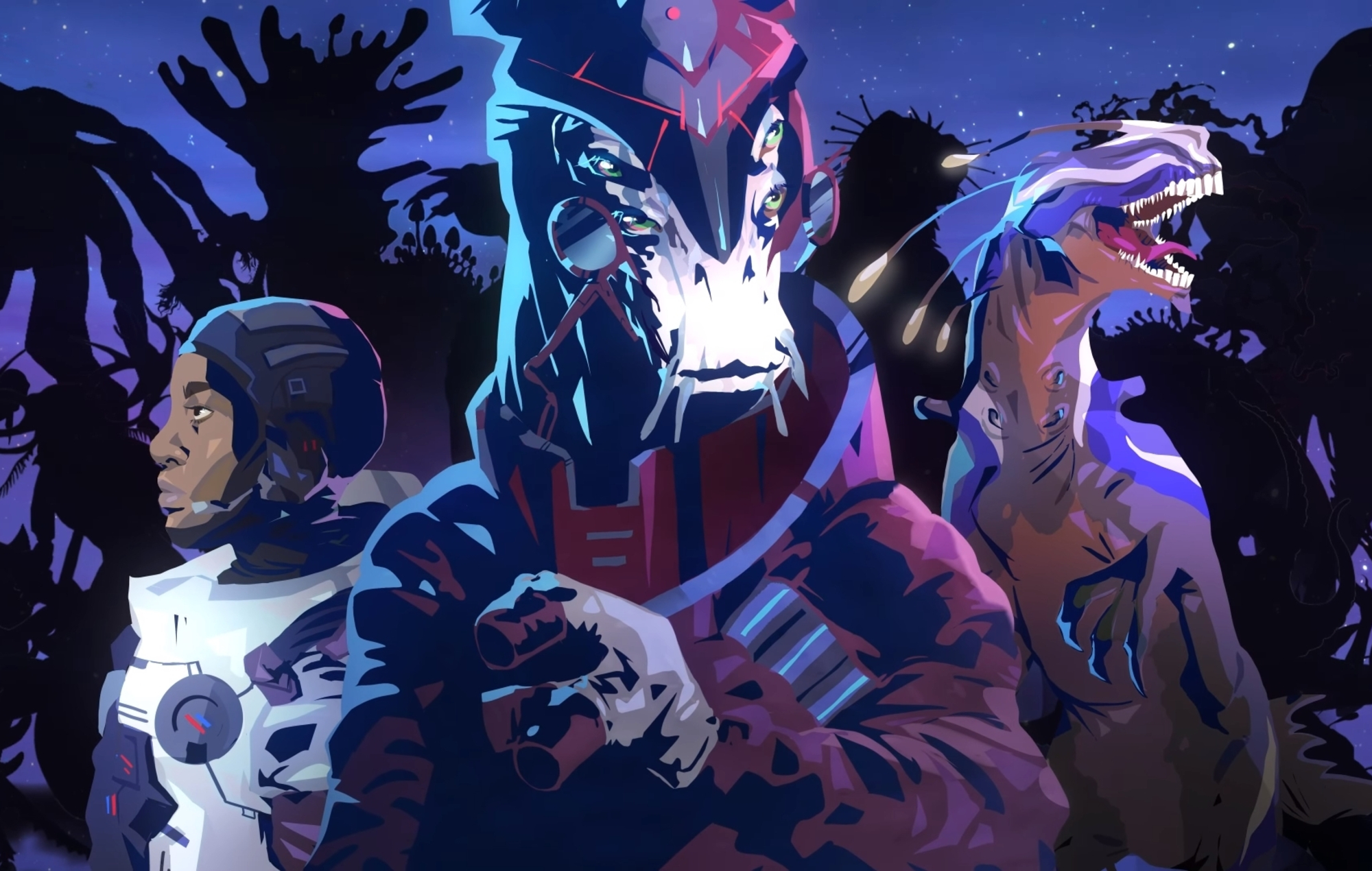 Writers who previously worked on big-name titles like Vampire: The Masquerade – Bloodlines 2 have joined the team at Anomaly Games to work on their next game, The Fermi Paradox.

The Fermi Paradox is described as a “choice-driven sci-fi narrative strategy game” over on its Steam page and will task the player in guiding different species through space.

Four experienced writers have been hired to work on the game including Brian Mitsoda, former lead narrative designer for Vampire: The Masquerade – Bloodlines 2.

The new team also includes Cara Ellison, who worked on Bloodlines 2 as a senior narrative designer.

Both writers were involved on Bloodlines 2 until Paradox Interactive dismissed Brian Mitsoda and other high-profile developers, sharing few details as to why and shortly after that, Cara Ellison also left the project.

Discussing the new project, Mitsoda said the project “combines my love of history hard sci-fi, and gardening (on a galactic scale) with branching narrative choices.”

Joining them at Anomaly Games are writers Jana Sloan van Geest and Jedidjah Julian Noomen, who brings a wealth of experience on titles such as Horizon: Zero Dawn, Assassin’s Creed: Origins and Alt-Frequencies.

In a break from typical strategy games, The Fermi Project will allow players to control up to 10 different in-game civilizations simultaneously by playing as a “galactic gardener”.

The game seems particularly narrative-heavy, and the Steam page mentions the inclusion of 400 “development events”, with each one telling its own story.

It also advertises “choice-driven gameplay” where decisions can result in consequences that “ripple across millennia.”

The Fermi Paradox will be launching on Steam as an Early Access product on July 1.

More information on the upcoming title will be shared during Steam Next Fest, which begins next Wednesday (June 16) and will run for a week.

In other news, Summer Game Fest starts today (June 10) – here’s how, when and where to watch the kickoff live.