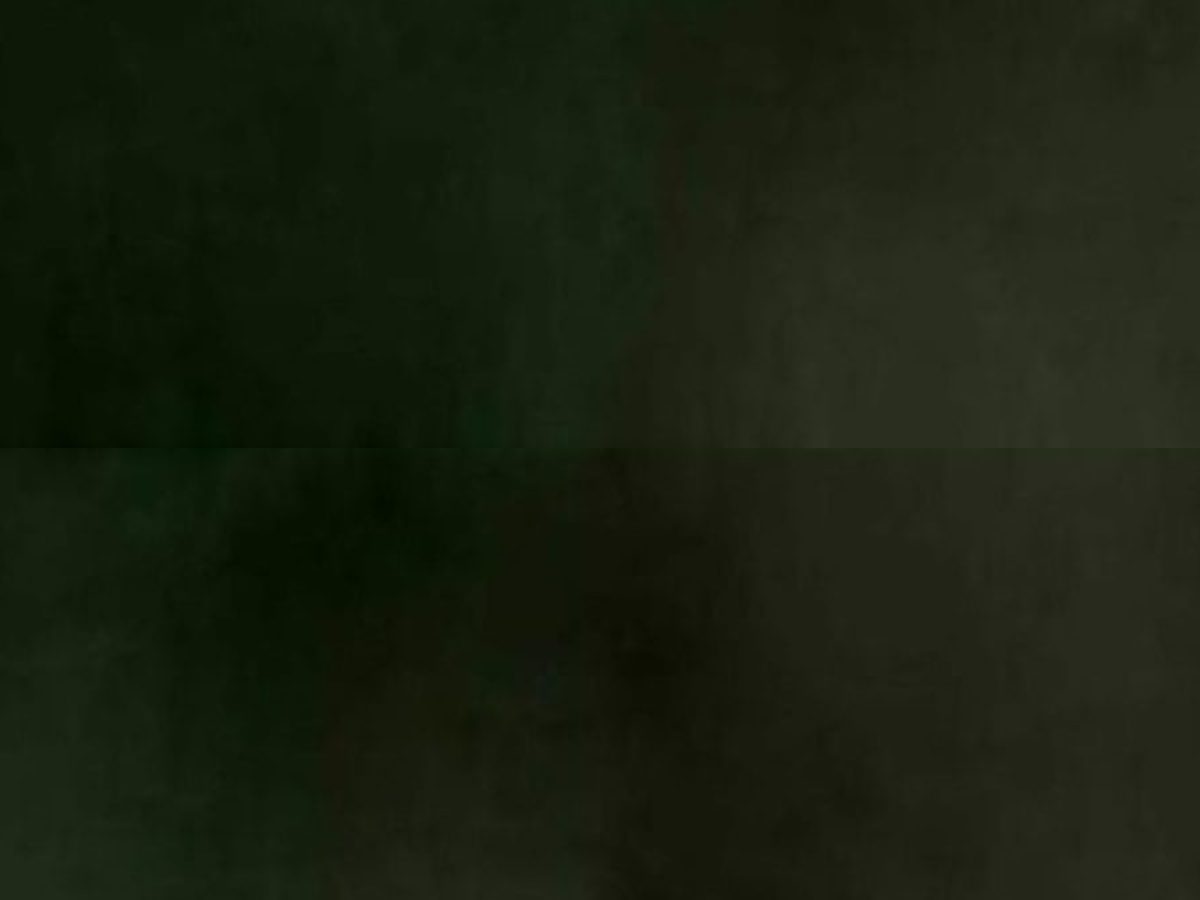 On Rotten Tomatoes, the literary adaptation holds a 65 percent critical score, which puts it at the head of the pack among Roth’s back catalogue of fictional feature films. However, a 45 percent user rating sees it slip below the turgid Death Wish remake and Hostel, so maybe his fans weren’t sold on the idea of seeing him take an unexpected dive into PG-rated family entertainment.

It’s a decent enough little number, though, one that earned a respectable $131 million from theaters on a $42 million budget. Of course, any project that places Jack Black and Cate Blanchett in the lead roles and asks them to go to town on scenery-chewing is going to be watchable at the very least, with the two A-listers delivering on that front and then some.

iTunes subscribers have come back around to the merits of The House with a Clock in Its Walls this week, too, with the underrated gem having resurfaced on the platform’s worldwide watch-list, per FlixPatrol. Next up for Roth is the Borderlands adaptation as he continues seguing out of his gore-drenched comfort zone, but his first deviation from the script turned out to be a lot better than anyone was expecting, so maybe he’ll be able to deliver one those rarely-spotted video game flicks that doesn’t suck.

Is California on its way to banning rodeos? Behind the growing movement to buck the event – Chico Enterprise-Record

Ishita Dutta Spills The Beans On How She Met Her Husband Vatsal Sheth, Hint- It Involves Ajay Devgn