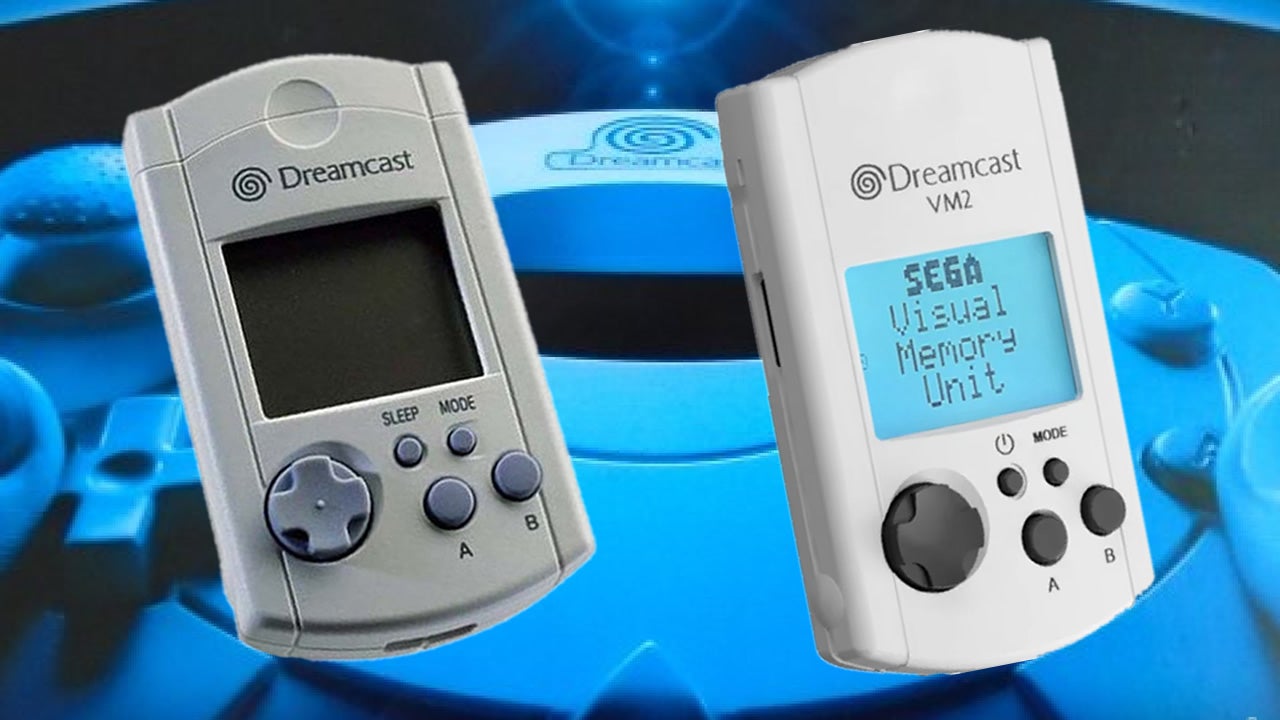 
Sega may have long since left console manufacturing behind, but the Dreamcast remains one of the longest-lived games consoles going, with fans ever so occasionally putting out new Dreamcast releases. The system has a cult following – the Dreamcast never dies.


The latest new development in Dreamcast technology is now available to be backed on crowd-funding site Indiegogo – and it’s a curious upgrade to one of the system’s most unique features – its VMU memory cards.


For those of you who aren’t rapidly hurtling towards their forties or indeed already there, the VMU (Visual Memory Unit) was a fascinating take on the memory cards of the time, making them interactive and fun rather than simply a slab of plastic that held your save data. Original VMUs contained a little LCD screen that could display information from the game you’re currently playing – providing a very rudimentary two-screen experience years before the Nintendo DS would do the same with far more utility.


Unplug the VMU from the controller, where its screen stares at you even when docked, and it had simplistic game controls meaning you could download mini-games from your disc-based, full-fat Dreamcast games and then play them on the go. The VMU also shipped with a Virtual Pet game built-in.


This new crowdfunded project is aiming to offer players an upgraded version of the VMU, improved by modern technology. Despite the improvements, this ‘VM2’ device retails all compatibility with the original Dreamcast.


Among its features, it offers a higher screen resolution, a high-capacity battery, the ability to stream the VMU LCD games to a PC via a Micro-USB connection, and a huge 128kb of storage – that’s 200 ‘blocks’, in Dreamcast parlance.


The improved reproduction isn’t cheap; one of the devices will set you back around £100, with discounts for buying multiple units. Despite the price, at the time of printing the project has reached 25% of its backer goal on its first day online.


You can see the project over on Indiegogo. It’s creator, Dreamware Enterprises, aims to ship the devices from next summer.