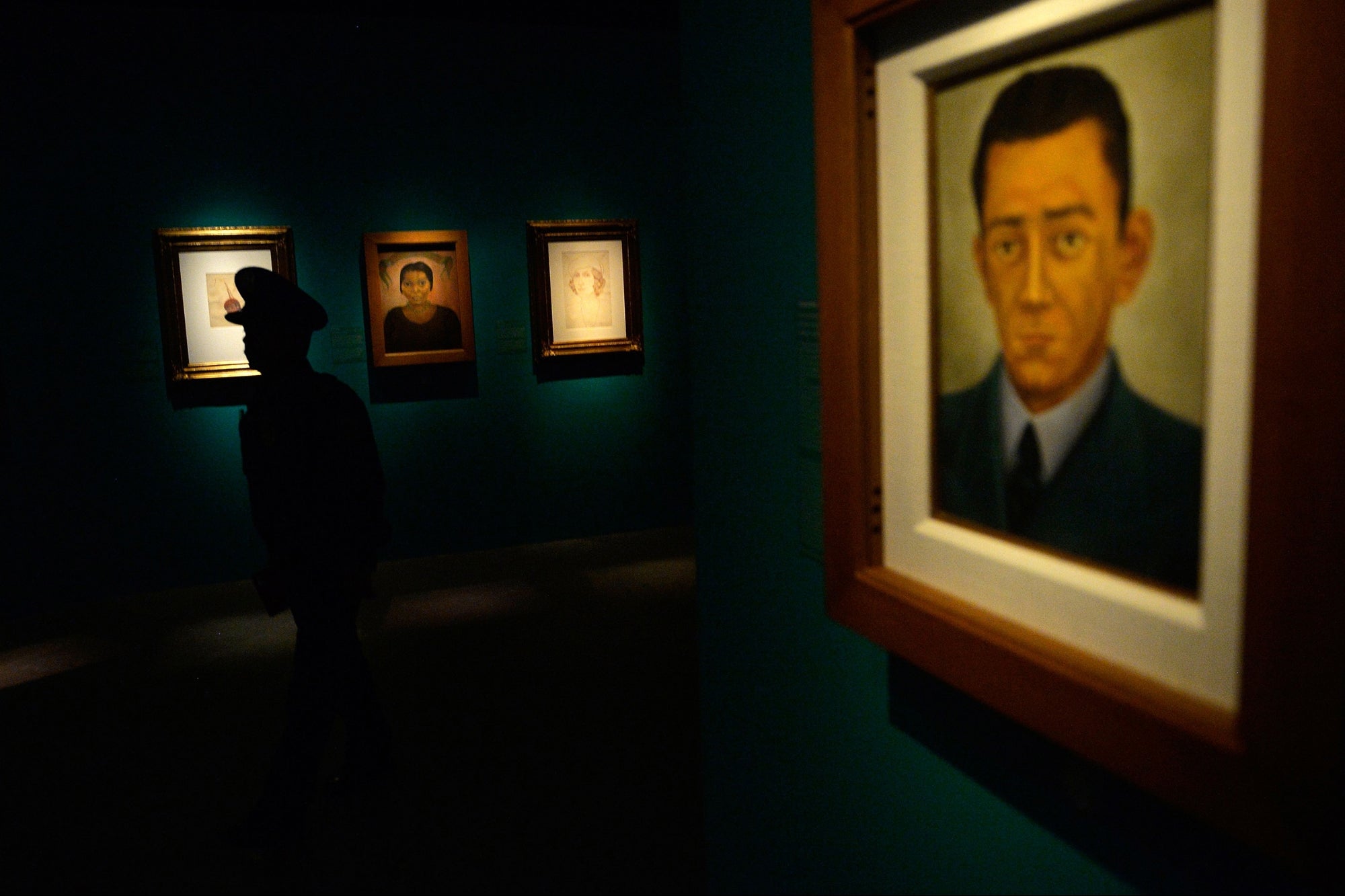 0
Share
This article was translated from our Spanish edition using AI technologies. Errors may exist due to this process.

Dolores Olmedo was a Mexican art collector who played an important role in 20th century Mexico. She was friends with great artists such as Diego Rivera , David Alfaro Siqueiros, José Clemente Orozco, Carlos Pellicer and Salvador Novo, among many others. She was married to the English journalist, Howard S. Phillps, who helped her enter the world of art and culture (she was even portrayed in several of Diego Rivera’s paintings). After separating from him, Olmedo began a successful career that began by starting a small business to make bricks. Little by little, thanks to an instinct to do business, the woman grew her company ( CICSA, Compañía Inmobiliaria y Constructora ) until she sold it to large construction companies such as ICA. The woman made a large fortune that she used to buy works of art and a farm in the south of Mexico City to display them.

That farm, called La Noria, became the Dolores Olmedo Museum , one of the favorite spots for art lovers in Mexico, a magical place inhabited by peacocks and xoloitzcuintles where you can breathe an air of calm and every year a impressive offering for the Day of the Dead. But now this museum is about to move house.

In an interview with El País , the granddaughters of Olmedo, who died on July 27, 2002, confirmed that the collection of works by Diego Rivera, Frida Kahlo, Pablo O’Higgins and Angelina Beloff will be exhibited in 2024 in the Parque Urbano Aztlán, where the Chapultepec Fair once stood. Despite the fact that the rumor circulated in the media that the farm would be sold once the works were moved to the new premises, Olmedo’s relatives have confirmed that this information is false.

The idea of relocating the Olmedo collection is to bring it closer to people and increase the number of visitors who can enjoy it. Exhibitions and cultural events will continue to be held on the farm, the former home of Olmedo.

What is the Aztlán Urban Park?

There where the Chapultepec Fair once stood, in a space of 5.68 square hectares, a new park full of walkways and trees has already been set up, which in addition to having mechanical games, will offer visitors museums, an open-air forum free for performing arts, another one for sporting events and a food area, all always celebrating Mexican culture.

The works, carried out by Mota Engil and Thor Urbana , began last year and $3,638 million pesos will be invested in the project. One of the main attractions will be a Ferris wheel over 100 meters high.

The museums will be finished this year, but the rest of the park will not be inaugurated until 2023.

How to Restore an Old Car to its Former Glory

Priyanka Chopra has a blast with Sofia Vergara, Jessica…

Stanley Kubrick’s The Shining Had A Surprising Second…