The Crown Of Wu Announced For PC & PlayStation 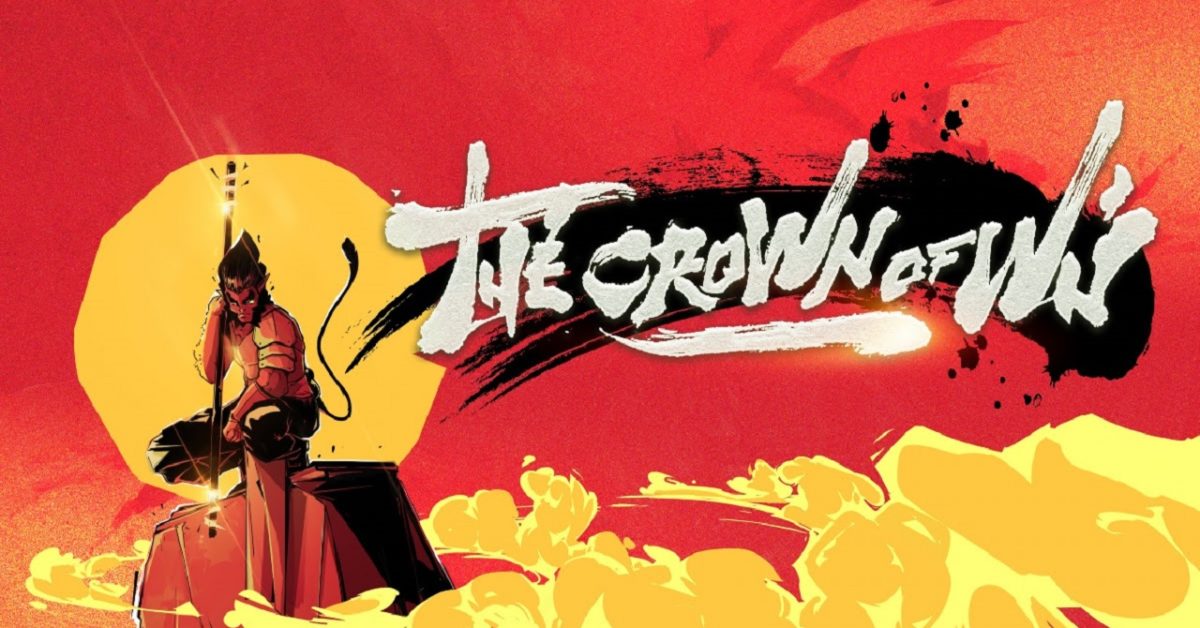 SIE Spain, Gammera Nest, and Red Mountain revealed this past week that The Crown Of Wu is up for pre-order on PC and PlayStation. Working in collaboration with Trazos School, you will have the chance to explore a new world entirely inspired by Journey to the West. If you’re not familiar with that particular tale, it is a traditional Chinese story about the Monkey King named Sun Wukong. You will be off on a quest trying to locate and take back a crown stolen by his rival Zhu, who is anxiously waiting for you to arrive so he may fight and kill you. The game has a free demo on Steam if you’d like to try it out, but right now, we have no official release window for this title beyond the idea they’re aiming to release it in 2022. Enjoy the latest trailer down at the bottom!

Something flipped in Wu’s mind when he got in control of the ore network. The Emperor’s ancient herald went rogue and let his thirst for power control him. Mixing the power of his crown with the ore network, Wu spread pain and chaos… until his mad days were over. Sentenced to a life in a frozen prison, one day Wu woke up from a long dream only to find out that somebody had taken control over his crown… and was creating chaos all over again. Now, Wu has a chance to redeem himself and save everything he once loved so passionately. And he will do it in this third person adventure filled with action, combat, parkour and puzzles. Set in a world where powerful robots are attacking the local population, Wu will have to recover his old powers in order to face the ultimate villains that threaten his world’s existence.

What The Greatest Showman Taught Me About Selling Effectively