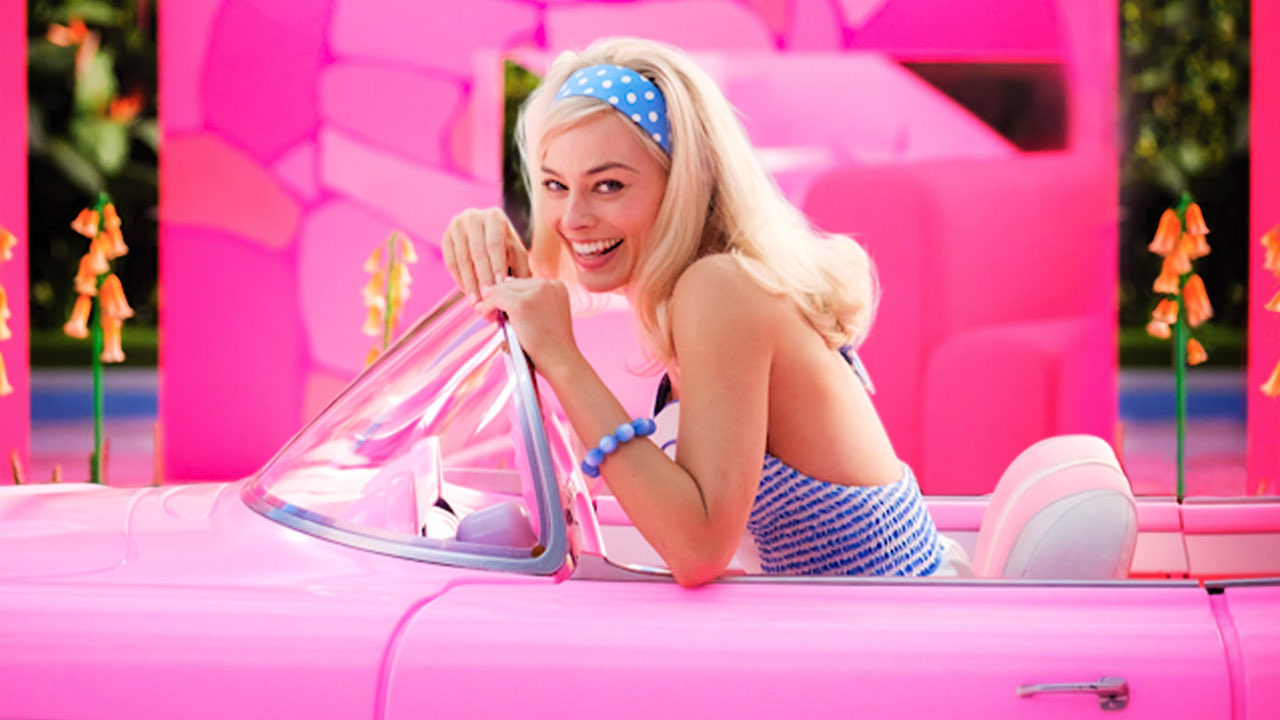 Since stepping onto the silver screen in Martin Scorsese’s 2013 The Wolf of Wallstreet, Margot Robbie has taken Hollywood by storm. Though an absolute knockout, the actress has never settled for the pigeon-holding “hot blonde” roles Hollywood was too quick to offer her after her Wallstreet debut. Instead the I, Tonya star has been a no-nonsense taking actress who has painstakingly built her career. Robbie is not afraid to take the reins. From writing a personalized letter to Quentin Tarantino asking for a role to starting LuckyChap Entertainment with three of her closest friends, the actress knows what she wants. And according to director Greta Gerwig, director of the Robbie-produced upcoming Barbie movie, Robbie is ‘magic.’ The director can even pinpoint the moment on set when this revelation occurred to her.

In a recent Vanity Fair profile of Margot Robbie, Gerwig recounts a moment on the set of Barbie when she wanted to shoot the actress in slow motion while the rest of the cast performed at regular speed. The director says the Suicide Squad actress did some quick calculations and, within moments, nailed precisely what she was looking for from the star. Gerwig said:

With that sort of “magic” in her toolbox, it’s no wonder Margot Robbie is not only a two-time Academy Award nominee but also a worldwide megastar. Performing at variable frame rates will go on the ever-expanding list of impressive things the Australian-born actress can do.

We don’t know everything about the upcoming Barbie movie, but what we do know is that the movie was all but dead after stars like Anne Hathaway and comedian Amy Schumer left earlier versions of the project. But thanks to Robbie’s interest in the material and her desire to do a subversive take on the blonde bombshell wrapped in plastic, the project was officially back on. We know the Harley Quinn actress and Ryan Gosling (who was brilliantly cast as Ken) will do an amazing job bringing the beloved 63-year-old Mattel characters to life. And even if the movie isn’t good (but with Gerwig at the helm, that’s highly unlikely), we will always have that hilarious and internet-breaking first look at Gosling as Ken.

After more than a decade in limbo, The Barbie movie will finally rollerblade its way onto the big screen, thanks largely to Margo Robbie’s stewardship, in July of 2023. And it’s one of the upcoming 2023 new movie releases I’m most excited for. We’ll have to wait a little longer to see the magic the Birds of Prey star brought to the role, but while we wait, why not check out all the 2022 new movie releases that are slated to come out in the meantime?

Brazil’s Neymar suffers ankle sprain, to be examined in next 48 hours

World’s most expensive drug approved to treat hemophilia at…