The cheapest Chromecast prices and deals for July 2022 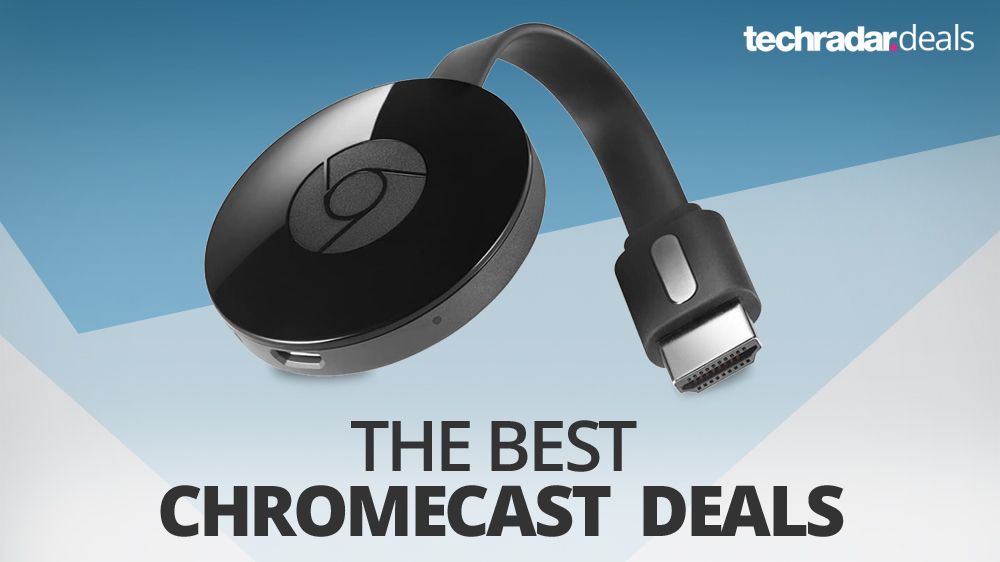 Chromecast prices are falling further than ever these days, now that some of the best models have spent some decent time on the shelves. Not only are these devices primed for discounts themselves, but the market for streaming devices has been flooded with budget alternatives since the Chromecast first appeared. That makes for some particularly competitive Chromecast deals as well.

Why the Chromecast over the competition? Google’s streamer manages to break ahead with a wide array of excellent features and excellent support from Google Assistant and the best Chromecast apps.

Chromecast is a Wi-Fi HDMI dongle that you plug directly into your TV. From there you can use your smartphone or tablet to ‘throw’ video at your TV over Wi-Fi, whether it be Netflix movies, live football matches from the major broadcasters or simply just a funny YouTube video.

With prices already pretty cheap, there’s no need to hang on for specific Chromecast sales. If you’re in the UK or US and would prefer to stream content from a standalone box, you should take a look at the latest Roku deals (opens in new tab). Otherwise, there’s a strong selection of streaming devices over on our Amazon Fire TV Stick prices and deals page.

The 4K Chromecast Ultra is a high-spec streamer that’s since been outshone by the Google TV model above. The specs are pretty similar aside from the interface difference – the Ultra using Android TV instead – but you won’t get a remote with this model.

Chromecast Ultra deals are usually around £69/US$69/AU$95, so anything cheaper is an added bonus. It’s worth noting though that the 4K-ready Amazon Fire TV Stick prices are cheaper nowadays though and that device also comes with a remote.

The newest version of the standard (non-4K) Chromecast is this 3rd-gen iteration. Generally, you’ll find it for the same prices as the previous model. It’s phasing out stock of the older model, although if you spot the older one for a decent amount less, you’re not missing much at all by skipping the new one.

The only real improvement is a modest boost to the speed it’ll load up videos and start running them in full HD. The actual dongle looks a bit different too (see images), but other than the speed boost, that’s all your getting for the Chromecast 3. At least now we know why Google basically launched this without really letting anyone know.

The Chromecast 2 is very similar to the now-discontinued 2013 Chromecast. Sure, it looks a little different. And it’s got slightly faster network performance and a few other tweaks such as coming with a dangly cable instead of as a rigid stick. But essentially the same product in a different shape – that’s why the prices were basically the same. There’s a newer version out now, although it’s only moderately faster.

As Mega Millions Prize Balloons, Our Brains Are Affected