The Chase net worth: ITV quiz master’s worth millions – who is the richest? 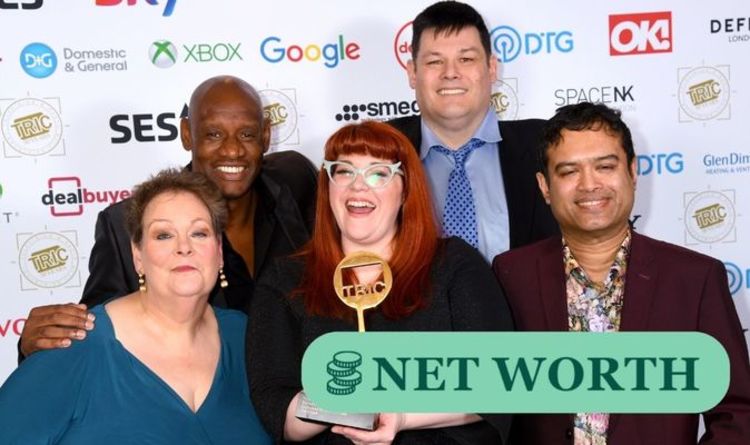 According to NetWorthPost, Shaun, also known as the Dark Destroyer, is worth a whopping £15million.

While the majority of his income has come from his television appearances, he also works as a barrister.

He adds to his bank balance by also being a part-time lecturer where he often visits schools, colleges and other institutes to educate students on the many aspects of law.

Shaun has appeared on television several times throughout his career and even won Mastermind back in 2004.

Paul, who is known as the Sinnerman on The Chase, has built a fortune of around £1.4million, according to Net Worth List.

He landed the job back in 2011 and has appeared on several episodes of it since including the celebrity and family versions of the show.

Paul has also taken part in The Weakest Link, University Challenge: The Professionals, Are You and Egghead? and Mastermind.

At the beginning of the year, he launched his own show, Paul Sinha’s TV Showdown and has also presented BBC Radio 4 shows including The News Quiz.

Known as the Menace on The Chase, Darragh’s net worth is currently unknown.

He is one of the newest editions to the team, joining it back in 2020 after famously beating Paul Sinha.

The quiz master has frequently been given titles including “Mr Smooth” and “Mr Suave” by Bradley Walsh.

Kamikaze satellites and shuttles adrift: Why cyberattacks are a major threat to humanity’s ambitions in space

I Continue To Smile Every Day: Pele After Brief Stay In ICU

Scorpio dates: How does Scorpio season affect us?