the case of Kenya’s Samburu 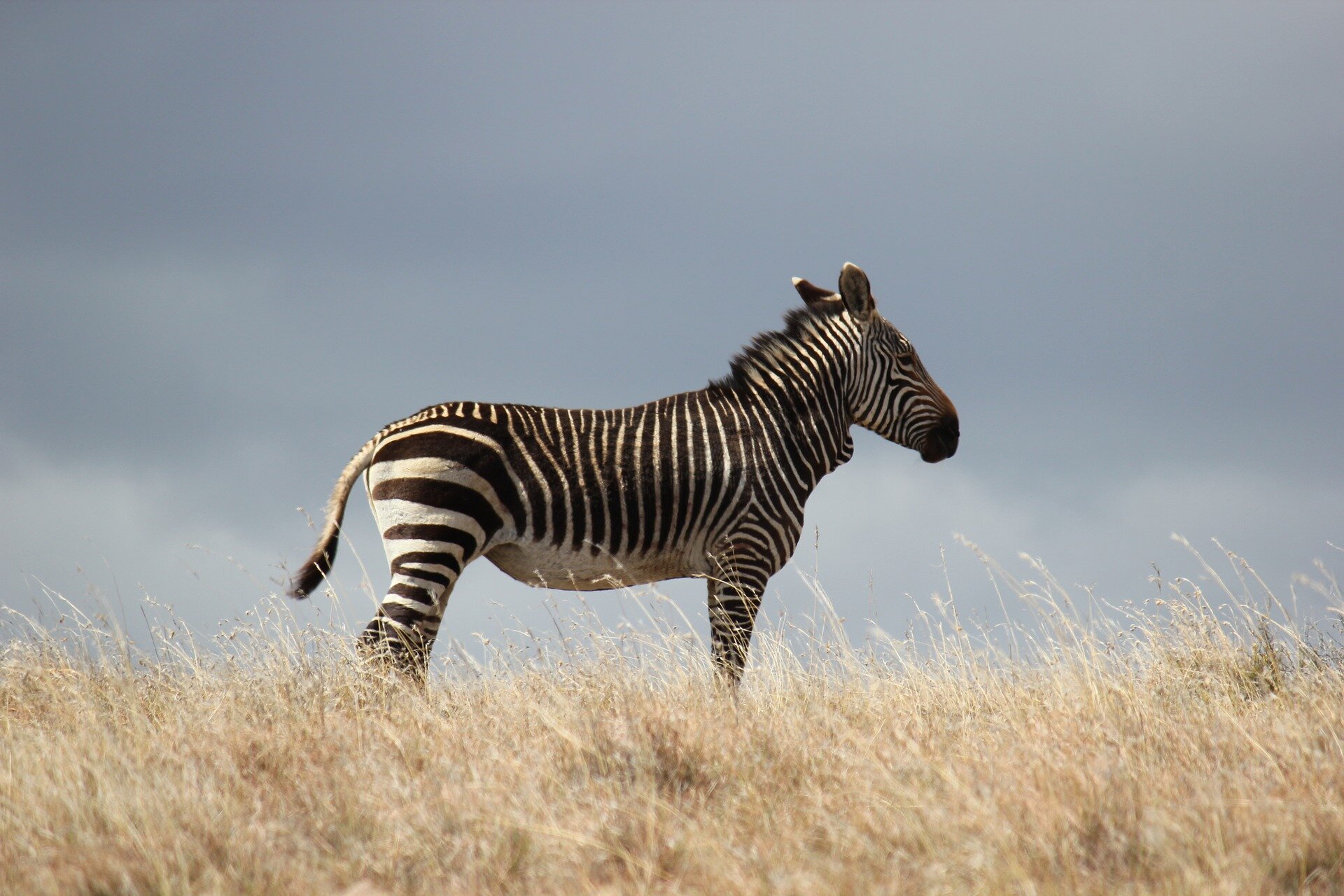 Community-based wildlife conservation is often promoted as a win-win solution. The idea behind this approach is that the people who live close to wildlife can be involved in protecting it and have an interest in doing so.

This results in wildlife being protected (a win for global biodiversity) and local people benefiting from conservation through tourism revenues, jobs, or new infrastructure like schools, clinics and water supplies.

However, the reality of community-based wildlife conservation is sometimes less straightforward, as the experience of Kenya shows.

Kenya is home to spectacular wildlife, landscape and cultural resources that drive the safari tourism industry. This brings in millions of visitors—and billions of US dollars—to the country annually. Yet, Kenya’s tourist attractions face significant threats. These include climate change, illegal wildlife trade, loss of habitat due to deforestation and human-wildlife conflict. To address some of these risks, community conservancies have been established across the country.

Community conservancies are wildlife-protected areas established on community owned or occupied land. They make up a significant part of the wildlife protection landscape in Kenya, with implications for thousands of people.

There are currently 76 such spaces, covering tens of thousands of square kilometres. They date back to the 1980s, but have accelerated in number and extent over the last 20 years.

In northern Kenya, which is characterised by a wide expanse of grasslands, most conservancies are supported by the Northern Rangelands Trust. This is a national NGO funded by global donors and international conservation agencies.

It’s difficult to establish how much funding is directed to community conservancies. However, in 2020, the Kenya Wildlife Conservancies Association, an umbrella body, reported that the country’s conservancies incur about US$25 million in annual operational costs. This is mostly funded through donors and, to a limited extent, the government.

Over 30 years of conducting anthropological fieldwork among Samburu communities in northern Kenya, I noticed that community conservation was gaining in popularity, yet there was little evidence about its operation or effects. I conducted a study to explore the issue in more detail. This research led to a book, which sets out the impact of conservancies on cooperation and conflict in communities.

Wildlife numbers in Kenya are declining, but more wild animals are found on conservancy land than in unprotected areas. While this is promising, my research found that conservancies increased human-wildlife conflict, with communities bearing the brunt of loss and injury caused by wildlife. Further, the economic benefits of community conservancies to members were minimal.

The roots of community conservation

Community-based conservation has its roots in the realisation that the “fortress” model of conservation—which is the creation of parks and reserves that exclude all human use—is untenable. Wild animals require vast landscapes to thrive. They cannot be contained within the boundaries of parks.

Equally, when local people are excluded from parks, they are denied access to the resources they need for survival. Treating people as less important than wildlife makes them less inclined to protect wildlife. This is particularly true in a place like northern Kenya, where livestock-herding societies like the Samburu have lived in close proximity to wildlife for centuries.

In the Samburu case, communities have set aside about 10% to 25% of their land for wildlife, and in some cases for tourism infrastructure. These conservancies are run by paid staff overseen by boards made up of community members and supported by conservation NGOs.

Livestock grazing is prohibited or severely restricted on this land.

Community conservation creates boundaries, which are policed by wildlife scouts who are often armed. Although their stated role is wildlife protection, these scouts are in fact tasked with protecting pasture from outsiders and livestock from theft.

My research involved spending a year in several Samburu conservancies. I observed how the conservancies operated and talked to members about how they felt about them. I conducted surveys to measure the costs and benefits incurred.

The study revealed a number of impacts of conservancies on local communities that mainly have to do with security and with funding.

I found that conservancies actually heightened tensions among Samburu communities. Creating zones of land use and restricting grazing makes it necessary to maintain boundaries and refuse access to non-members. This goes against Samburu norms of allowing livestock access to pasture, particularly during dry seasons and droughts. On the other hand, members of conservancies see the policing of grazing as a benefit.

Many times in the course of my research, I heard people refer to their Samburu neighbours outside conservancy boundaries as “outsiders” or “encroachers” who must be kept out. Conservancies resemble islands around which herders must navigate to find pasture. If and when they landed on these islands, conflicts often occurred.

Additionally, the amount of funding channelled to conservancies from donor organisations was relatively large compared to other sources of support. Conservancies that have tourism facilities also earn revenue from hotel contracts, bed-night charges and conservation fees.

Members perceived that there was a lot of money circulating in conservancies, controlled by the boards and staff. They reported minimal economic benefits for themselves, mostly in the form of school fees for students and sometimes an annual dividend. This fuelled suspicions among members that the money was being misused by conservancy boards and staff.

Suspicions of misuse of funds have resulted in bitter conflicts within the community over leadership, demands for greater public accountability and legal action.

These unintended consequences of community-based conservation call for more effective models. Conservation that places less emphasis on who may or may not use a piece of land, and that improves accountability, could result in better outcomes for people and for wildlife.

The intentions behind community-based conservation are laudable. It aims to correct past failures, which include isolating wildlife in parks and excluding people from important survival resources. Yet, this approach brings its own set of challenges. There is a risk that if members don’t receive the kinds of benefits they have been promised, their support for conservation could decline, undermining the approach.

Greater engagement of members, and more accountability regarding funding and its uses would enhance confidence and ownership among members.

Tesla recalls over 80,000 cars in China due to software and seat belt flaws