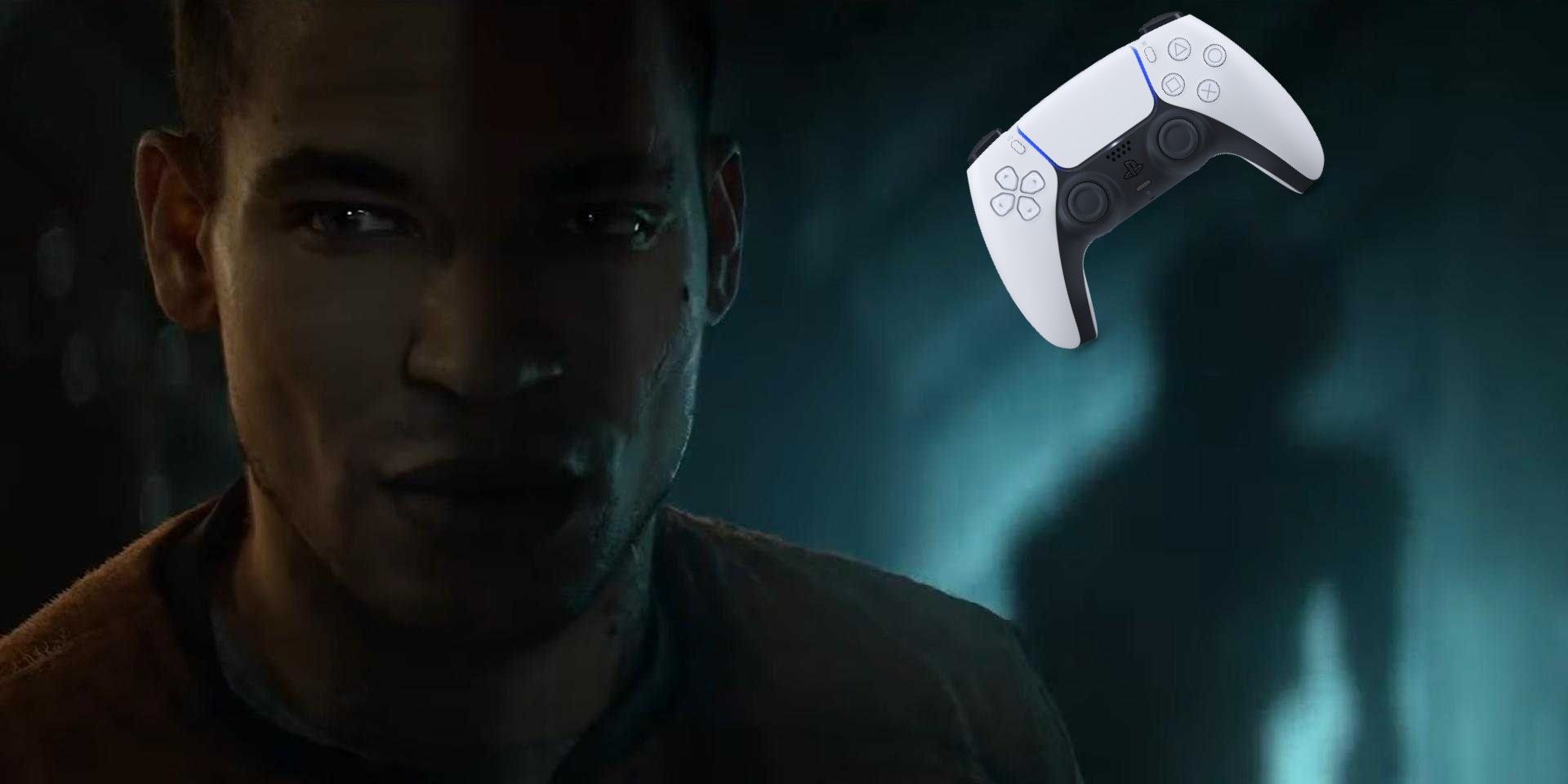 The Callisto Protocol will use the technology of the PS5 DualSense controller to terrify players into never trusting their controllers again.

The Callisto Protocol was announced as an ambitious project at the 2020 Game Awards, getting fans of horror games excited for something new, different, and completely fitting in the next-gen era of games. This sci-fi horror will scare players not only from the screen, but from the controller in their white-knuckled grip. The developers, Striking Distance Studios, are fairly new on the scene but have some fresh ideas on how best to use the PS5 DualSense to fully immerse players in its terror-fueled game.

The Callisto Protocol is set in the same universe as PlayerUnknown’s Battlegrounds but far in the future, on Jupiter’s moon, Callisto, where the player must fight to escape a maximum security prison. The game is expected to be filled with environmental narrative and atmosphere, as the development team was founded by Glenn Schofield who worked on the original Dead Space, a pillar of the horror game genre. This is where the PS5’s innovative technology may get a chance to shine. The PS5 has 3D audio technology which can be great for horror games if used correctly, as sounds surround the player with just the use of a headset and no need for fancy speakers or soundbars. The DualSense controller is also full of potential when it comes to horror games with the powerful vibrations that it is capable of and adaptive triggers that measure the pressure of the player’s fingers.

Schofield spoke to the Official PlayStation Magazine about the sort of scares players can expect from The Callisto Protocol. There are big plans involving the DualSense controller, reports PSU, especially involving the haptic feedback on the DualSense. “I think we can get a couple of scares right out of the controller itself. There’s a number of things that are really going to help us make a next-generation survival horror game.” says Schofield.

Schofield also added that with the graphical power of the PS5, the visuals of the game will be vivid and visceral. He says that The Callisto Protocol will look “more real” than other games, and that “There’s so much detail we can put into it now, it’s crazy.” Watching the extended trailer for the game illustrates the dramatic use of visuals as the sight of a monster attacking someone with eerily realistic tentacles plays in a gory opening scene.

The game is set to be released in 2022, so Striking Distance Studios still has some time to develop a game that uses the power of the DualSense controller to its full potential. This is a turning point for horror games as the immersion possible with the PS5 could be downright terrifying. With the creator of Dead Space behind the wheel, The Callisto Protocol is sure to be an impressive and hair-raising journey for players.

The Callisto Protocol will be available on PC, PS5 and Xbox Series X/S.

Cyberpunk 2077’s Ending Is Worse Because It Sets Up DLC

100 things to do while quarantined during coronavirus