The Best MAC-10 Loadout for Call of Duty: Warzone 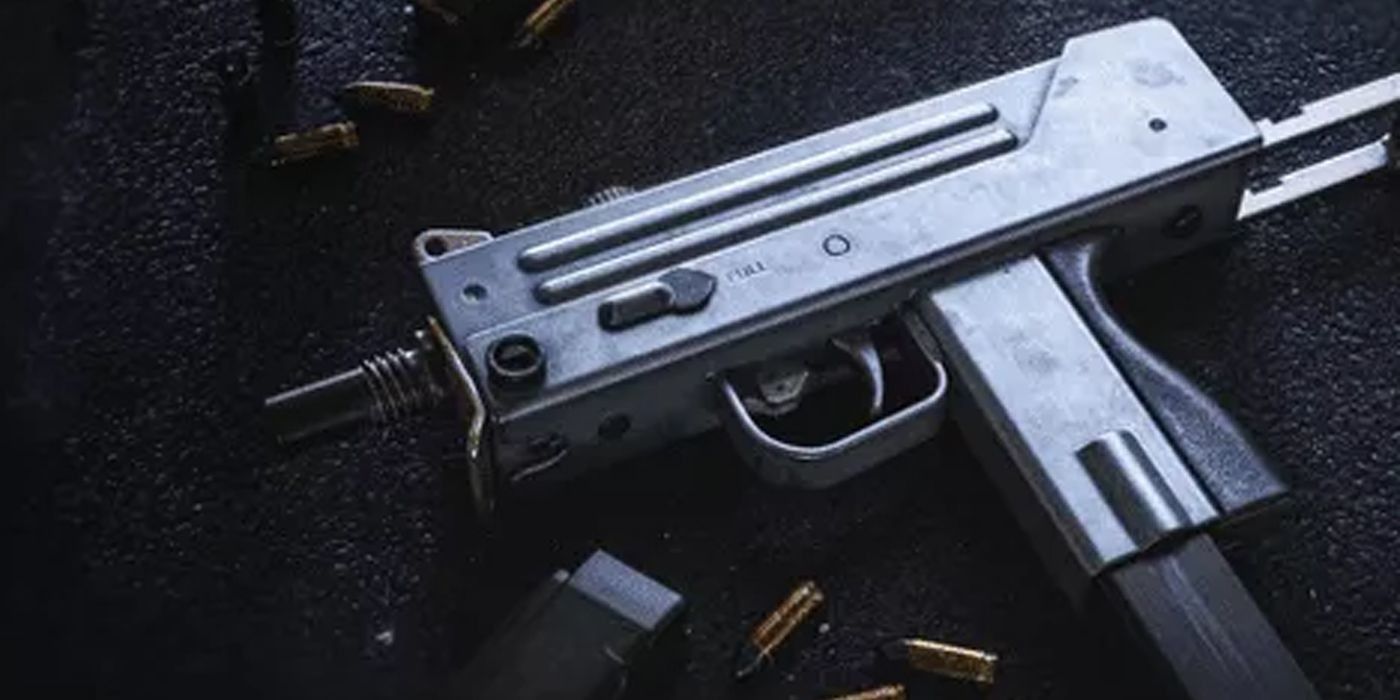 There’s no beating the MAC-10 at close range. With a wide assortment of useful attachments, players can build the MAC-10 to their personal liking.

Even though gyms are closed due to Covid-19, Warzone players are currently breaking more sweats than ever. The integration of Cold War weapons into Call of Duty: Warzone has blown the doors off all the old metas as the DMR and MAC-10 stormed in. Will we ever be able to use the Kilo again? Was the devil we knew that much better than the devil we didn’t?

Warzone players are finding that the only way to beat the meta is to join the meta. Players not running DMR/MAC-10 Loadouts should save themselves the time and quit out of the game. Squads are being broken apart as players are drifting away from the most popular game of 2020. Half the blame falls on the MAC-10, Cold War’s most deadly close-range sub-machinegun. Here is the best Loadout for the MAC-10 in Call of Duty: Warzone.

The MAC-10 is a Black Ops: Cold War sub-machinegun that players can unlock early on in the battle pass. It’s a tiny uzi-looking weapon that packs a massive punch. The rate of fire is absurd, and the recoil can be easily tamed. The MAC-10’s close-range TTK is almost instant. While the base gun isn’t all that great, adding the right attachments will make rival players pull their hair out. The gun was ‘nerfed’ in early January along with the DMR, however, players learned rather quickly that the nerf didn’t do anything.

Every streamer is using it, From Loochy and JGOD to Swag and Nick Mercs. They all use the MAC-10 aka ‘The MAC Daddy,” but they all use it differently. Here are two different Loadouts preferred by Loochy TV and Nick Mercs (Post-Nerf). Links to their YouTube channels are provided.

LoochyTV – Focus on Mobility and ADS

There are two schools of thought when using the MAC-10. Players can either use it at point-blank range to move around corners and clear tight spaces or use it as a close-range SMG to beam enemies from 20 meters away. Loochy’s Loadout above is better for point-blank, While Nicks’s will land shots at a greater distance. Of course, both of these MAC-10’s are going to be paired with a DMR, so perhaps Loochy’s is more situationally practical.

The big MAC-10 news everyone is talking about (post-nerf) is JGOD’s recent discovery. In a side-by-side test, JGOD determined that the MAC-10 unlocked at the end of the season 1 battle pass has different stats than the base MAC-10. His most recent findings are explained in the video below. Unfortunately, this is leading players to believe that Warzone is becoming a pay-to-win game. If this MAC-10 Blueprint has hidden/better stats, are there others?

The Cold War integration has not gone over smoothly as players discover all sorts of issues almost every day. The balancing between Cold War and Modern Warfare weapons may have been too large a task. Players wonder if it was even a good idea to blend the two games, or if Warzone should have been left alone to develop and grow as its own individual title. Did Warzone’s 2020 success scare Treyarch into thinking nobody would play Cold War? If given a choice, it doesn’t seem like many players would have.

Next: Warzone Stim Glitch Explained. Why It’s So Game Changing

Michael Colucci is a life long video game fan based out of the greater Boston area. He’s the one insistent on searching every last corner of the map for hidden items and easter eggs. A life long career in the service industry has sharpened his tongue as well. A handful of accolades for his work as a screenwriter backs his credibility when evaluating plots, characters and dialogue.

Capitol riot, fake news, and the psychology of conspiracy theories