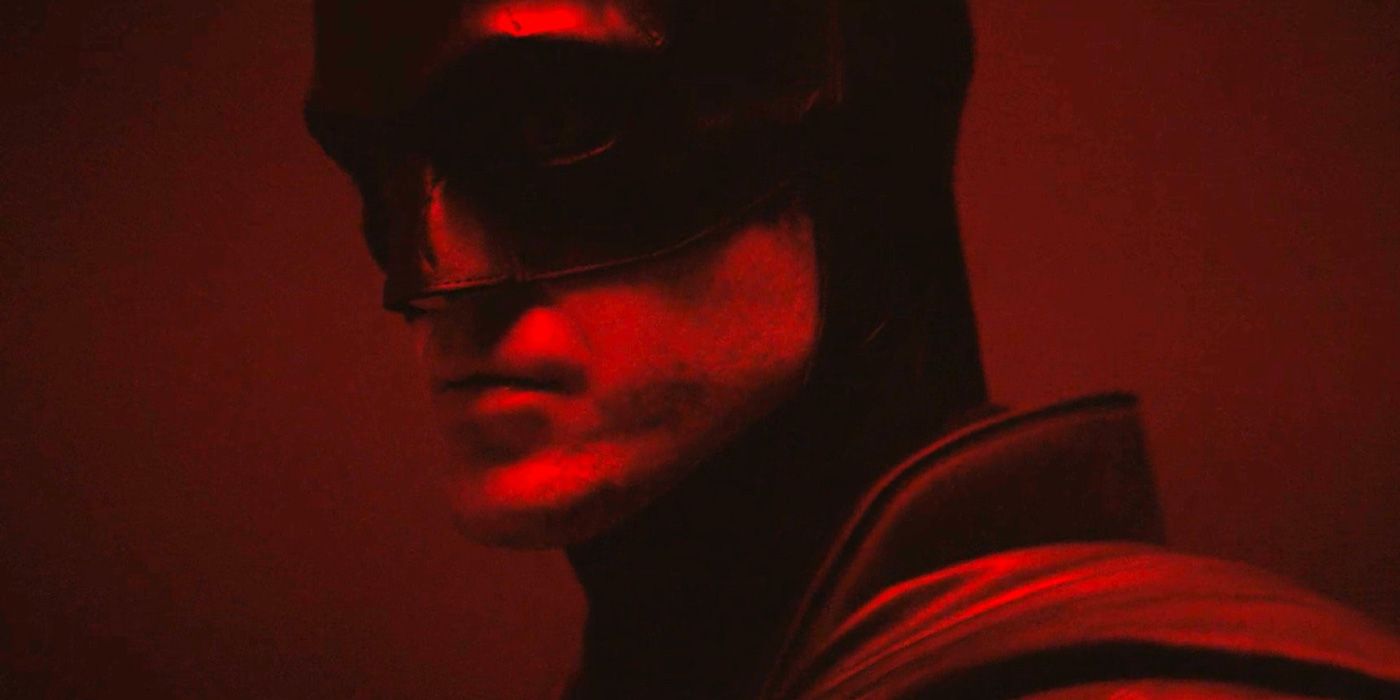 No one keeps a job for very long in Gotham City, but The Batman spinoff series slated for HBO Max has reportedly righted its ship after showrunner Terence Winter departed the project in November. Deadline reports that Giri/Haji creator Joe Barton has joined the untitled series as showrunner, with The Batman director Matt Reeves still onboard as executive producer.

Based on Giri/Haji alone, I’m very intrigued to see what Barton brings to Batman. The series, which Barton created for Netflix and the BBC, is a pulpy crime epic about a police detective (Takehiro Hira) and his yakuza enforcer brother (Yôsuke Kubozuka) that has all the compelling grit and grime you’d want in a Gotham City story. Barton has also written for AMC’s Humans and BBC’s Troy: Fall of a City.

Last year, Reeves shed some light on what the series—set before The Batman—will look like.  “The idea is we go back to year one and year one is the beginning,” Reeves said. “It’s the first appearance of this masked vigilante that unsettles the city.”

“You start to see the story through the point-of-view of these corrupt cops. And one in particular. The story is actually a battle for his soul. He’s a cop over generations and the history of corruption in Gotham is enormous and goes back many years.As you realize there’s this myth-building in the background, you are in a new place with these characters, some of whom will touch on that you may have seen from the comics and others totally new,” Reeves explained. “You can go down this avenue and go into detail that you couldn’t go into in the movie and go into these rich places and meet these characters Terrence is going to create.”

The series doesn’t have a release date quite yet, but The Batman itself is currently scheduled to hit theaters on March 4, 2022. For more on the film, here is the bone-crunching trailer.