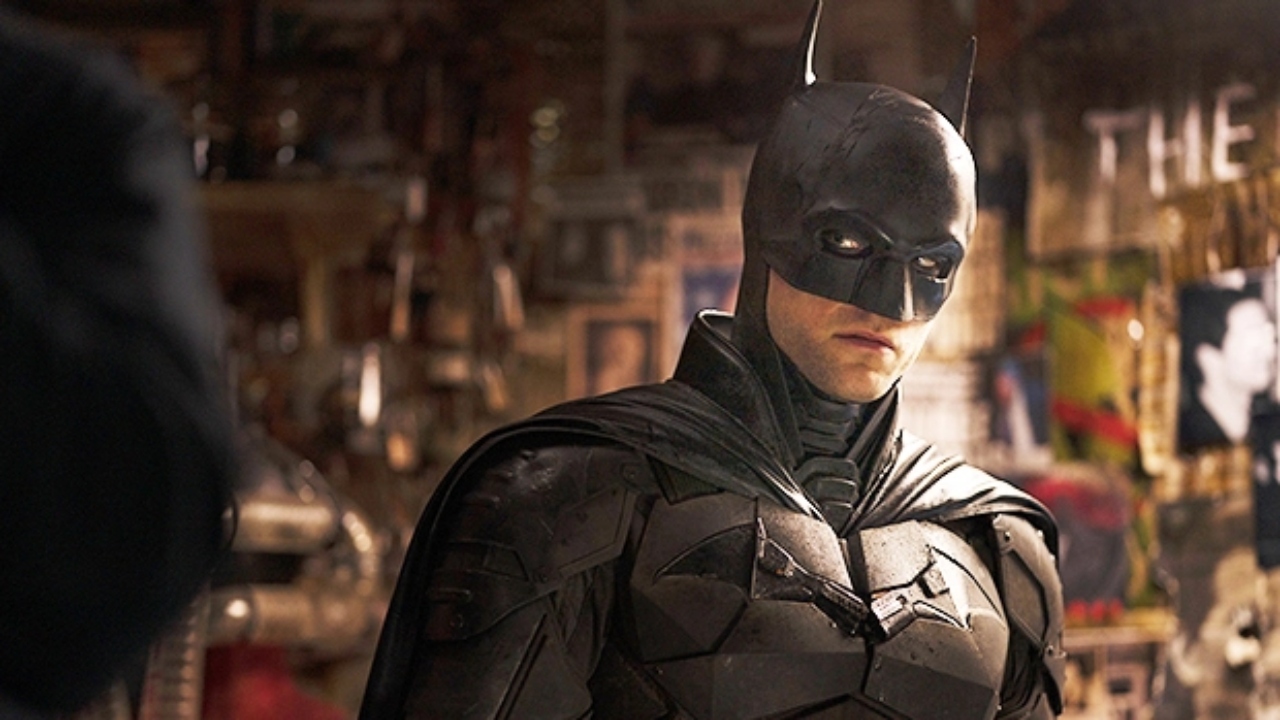 It’s always said that poking a bear is never a smart idea. Well, everyone always forgets to add how pissing-off MCU fans by dissing their fandom isn’t an ingenious plan either. A fan of The Batman movie found that out the hard way after a tweet ignited the wrath of Marvel loyalists everywhere.

Twitter user HarleyClears was probably just pontificating about one of their favorite movies i.e., The Batman when they claimed that the Robert Pattinson starrer was better than every single movie in the Marvel Cinematic Universe (MCU).

To say, that this daring claim ruffled some feathers would be the understatement of the year. Still, some tried to wordlessly mock the Twitter user with a slew of hilarious gifs questioning the lack of logic behind his assertion.

While a lot of the responses simply say “no,” “you’re wrong,” or “you’re crazy,” some are ready with an actual answer, backed by evidence, to the question.

Even the Infinity War saga, widely considered the finest material the MCU has to offer, doesn’t clear the bar, according to user Marx, who said the movie is “very close though.”

That’s not necessarily a popular opinion.

User Billy is a hard disagree, even claiming they would rather watch the poorly received Thor: Love and Thunder.

One user called out the unnecessary criticism leveled at the MCU.

Many are ready to defend the MCU till the end of time itself.

But not everyone is against the notion of The Batman trumping the entire MCU.

So, which side are you on? If you haven’t picked a side yet, it’s time to binge The Batman, currently streaming on HBO Max.

Crews respond to two fires in Concord on Saturday afternoon

FIFA World Cup: Football: Why is Italy not in the World Cup…

This Warzone player used proximity chat to do the “Cha…