The Android 13 beta is finally here for the Galaxy S21 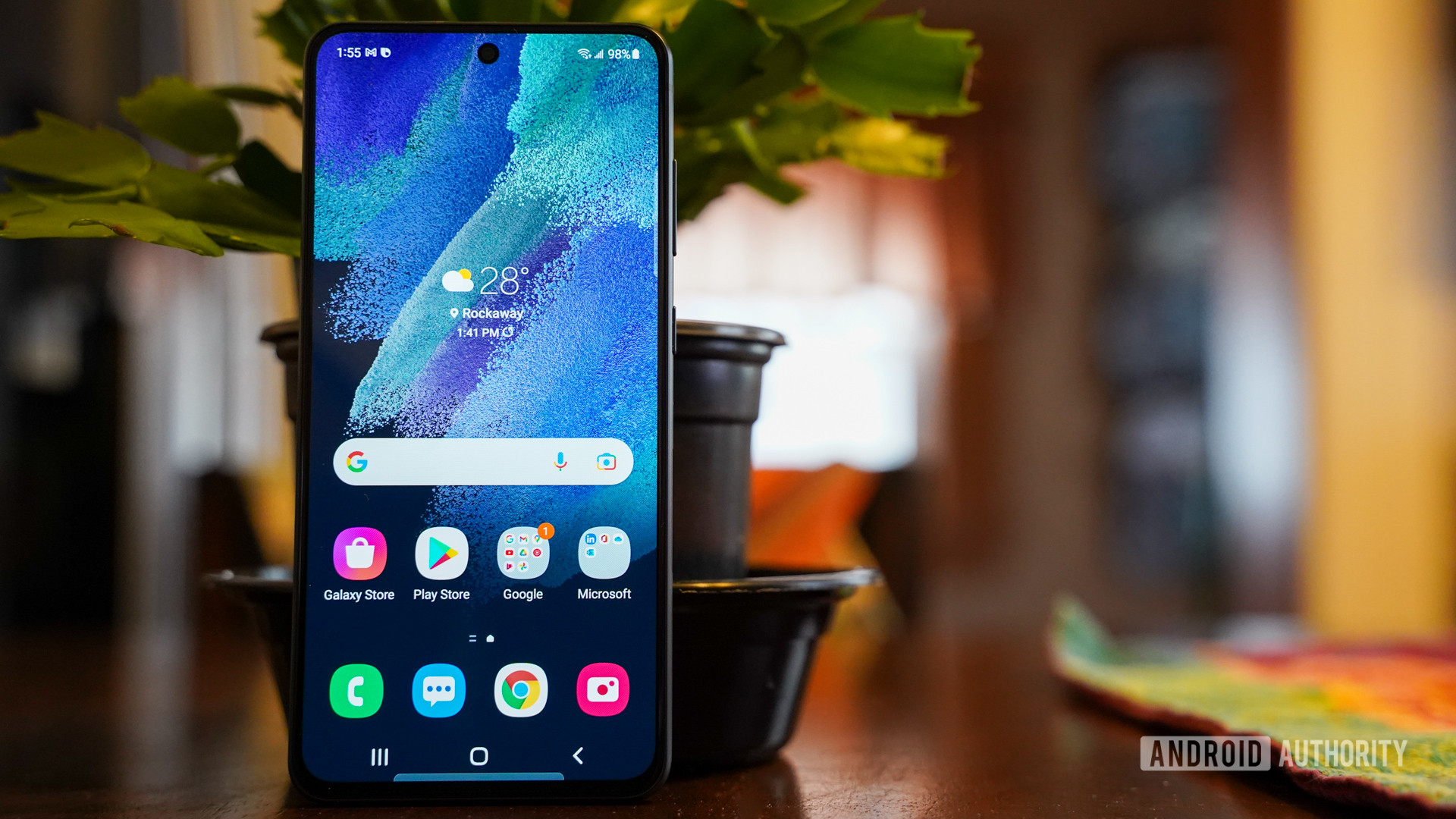 The Android 13-based One UI 5.0 beta initially made its way to the Galaxy S22 a few weeks ago. Now Samsung is slowly rolling out the beta to Galaxy S21 owners as well.

The rollout started with South Korea, but now the One UI 5.0 beta program is headed to Galaxy S21, S21 Plus, and S21 Ultra owners in the UK. According to Sammobile, the new update will have a download size of 1.96GB, be under the firmware version G99xBXXU5ZVHE, and will be available for unlocked models too.

The Android 13 beta update will bring a number of new features and improvements to the S21 such as the ability to edit your lock screen wallpaper collection, individual call backgrounds for all of your contacts, the ability to extract text from images, and spacebar row customization for Samsung Keyboard.

The camera app is also improved, making it easier to zoom with one finger, go back to Photo mode, and use the telephoto camera in Food mode. Other camera-related improvements include improved filters and stories.

If you’re a big fan of using emojis, there’s also something for you in this update. The beta will not only add more emojis, but will also bring AR emojis, kaomoji, and allow you to add any picture as your emoji background.

Additionally, a few other important improvements to expect are:

Before UK users can take advantage of these benefits, however, they’ll have to register their device with the One UI 5.0 beta program. To do that, you’ll need to install the Samsung Members app and log in using your Samsung account. After logging in, there should be a banner for the update. All you have to do is tap on the banner and register your device, and the download will start.

If you’re in the US, you shouldn’t feel too left out as the Android 13 beta has yet to come to a number of Android phones. This includes the Nothing Phone 1, Motorola devices, and more.

Addison Rae’s mom, Yung Gravy are in a ‘PR relationship’