The 8 Best Moto Guzzi Motorcycles Ever Made 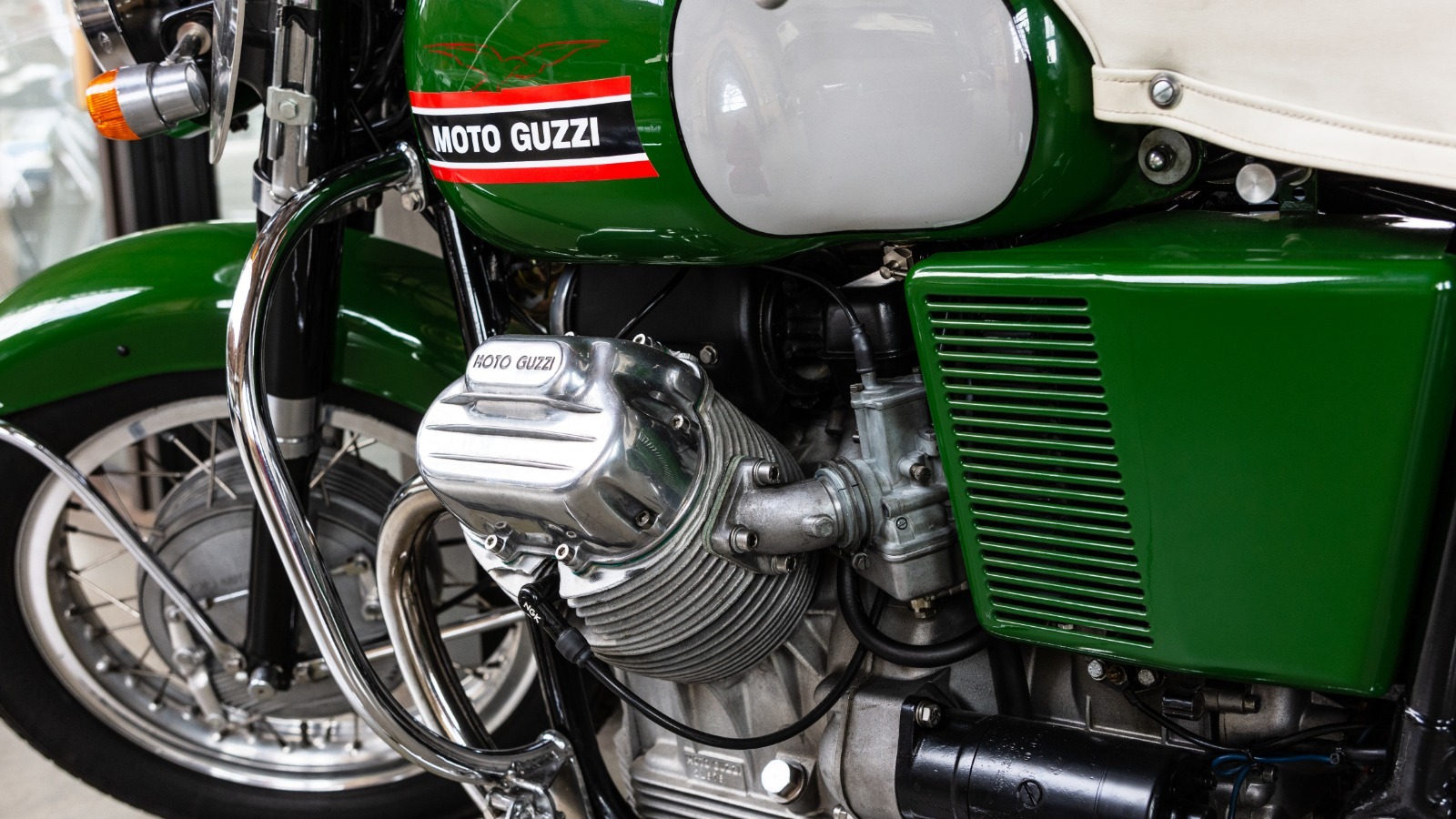 Just like any start-up company, the early days of Moto Guzzi involved plenty of trial and error, figuring out what would and would not work until they got it right. While some companies of the era started with small and economical engines, Moto Guzzi broke from the pack immediately with a 499cc single and the 1928 500 GT Norge (Norway). It was a 4-stroke engine using an overhead cam design with four valves, rare for any motorcycle of the period. Another advanced design element was the sprung rear wheel, which used a unique setup in which the rear wheel suspension used a spring under the engine and friction dampers at the rear. Bikes with rear suspensions were nothing new but were still rare at the time as most designs compromised handling too much, according to Moto Collection.

Moto Guzzi was heavily involved in racing at the time. But Carlo Guzzi’s brother, Guiseppe, preferred to use the machines for touring and adventure riding. According to the manufacturer, he held disdain for hot weather and often used summer holiday periods to take one of his motorcycles on long rides to cooler locales among the mountains of Europe. As a sort of publicity stunt, their 500cc machine was named Norge after the airship of the same name that had crossed the North Pole in 1926. But later, to prove the mettle of the machines they were building, Guiseppe rode a 500 GT Norge cross-country until he reached the arctic circle on a Moto Guzzi, an extremely audacious adventure for the time.