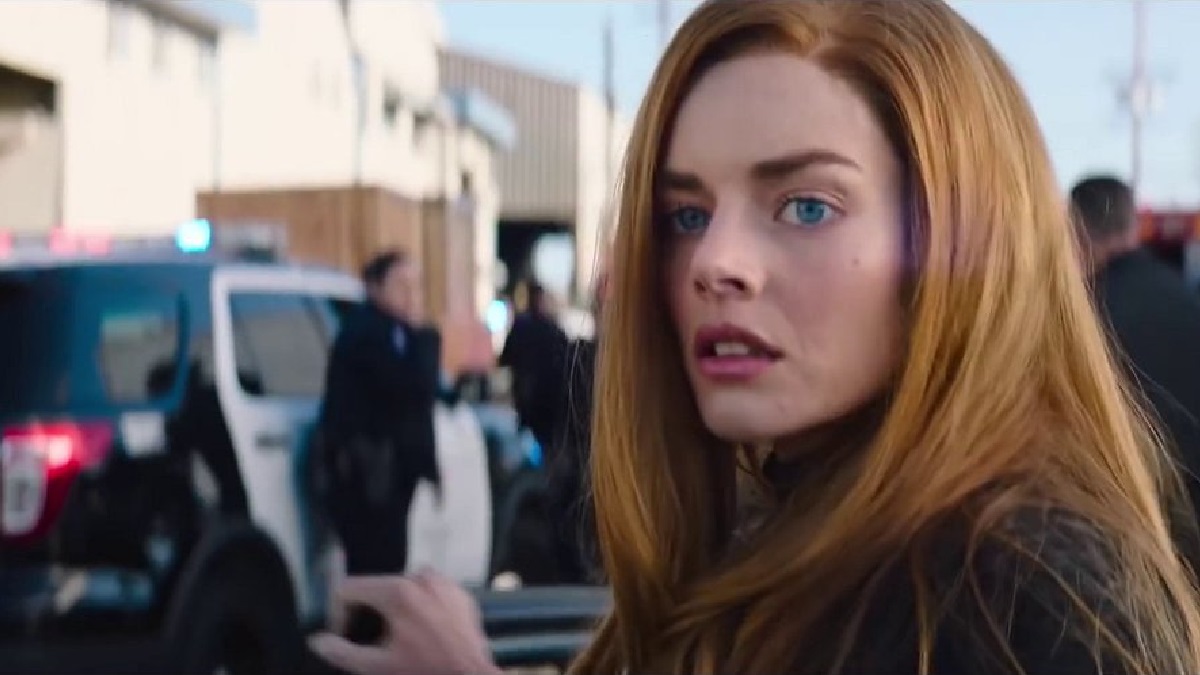 Everyone knows that the definition of insanity is doing the same thing over and over again while hoping for different results, but surely Paramount has learned its lesson after Snake Eyes made sure the G.I. Joe franchise went zero-for-three.

Stephen Sommers’ 2009 opener The Rise of Cobra was entertaining in an accidental live-action Team America kind of way, but it didn’t prove successful enough to launch a lucrative series of blockbusters. Instead, Jon M. Chu and self-proclaimed “Franchise Viagra” Dwayne Johnson headed down the soft reboot route with Retaliation, which admittedly fared marginally better.

That being said, the sophomore attempt from Hasbro at trying to replicate the multi-billion dollar bonanza of Michael Bay’s Transformers saga didn’t go exactly according to plan, leading to the Henry Golding-fronted spinoff. In the end, though, Snake Eyes ended up as the biggest box office bomb of 2021, not a good look when the entire industry was in tatters.

On paper, a 35 percent Rotten Tomatoes score isn’t anything to shout about, but it is a franchise high for G.I. Joe. On the other side of the coin, a 74 percent user rating showcases that the target audience got a kick out of the martial arts madness, even if a $40 million haul from theaters on a budget hovering around the $100 million mark proves that nowhere near enough of them paid for a ticket.

We can always rely on streaming to drag a derided dud back from the dead, and Netflix has opened the floodgates for Snake Eyes to seek a second shot at redemption. Per FlixPatrol, the latest (but almost certainly not the last) try at trying to make people care about G.I. Joe has become one of the platform’s most-watched movies, but it won’t be enough to save face.

A Murderous Legal Thriller Was More Successful Than Anyone…