The 12 Most Reliable SUVs Of All Time, Ranked 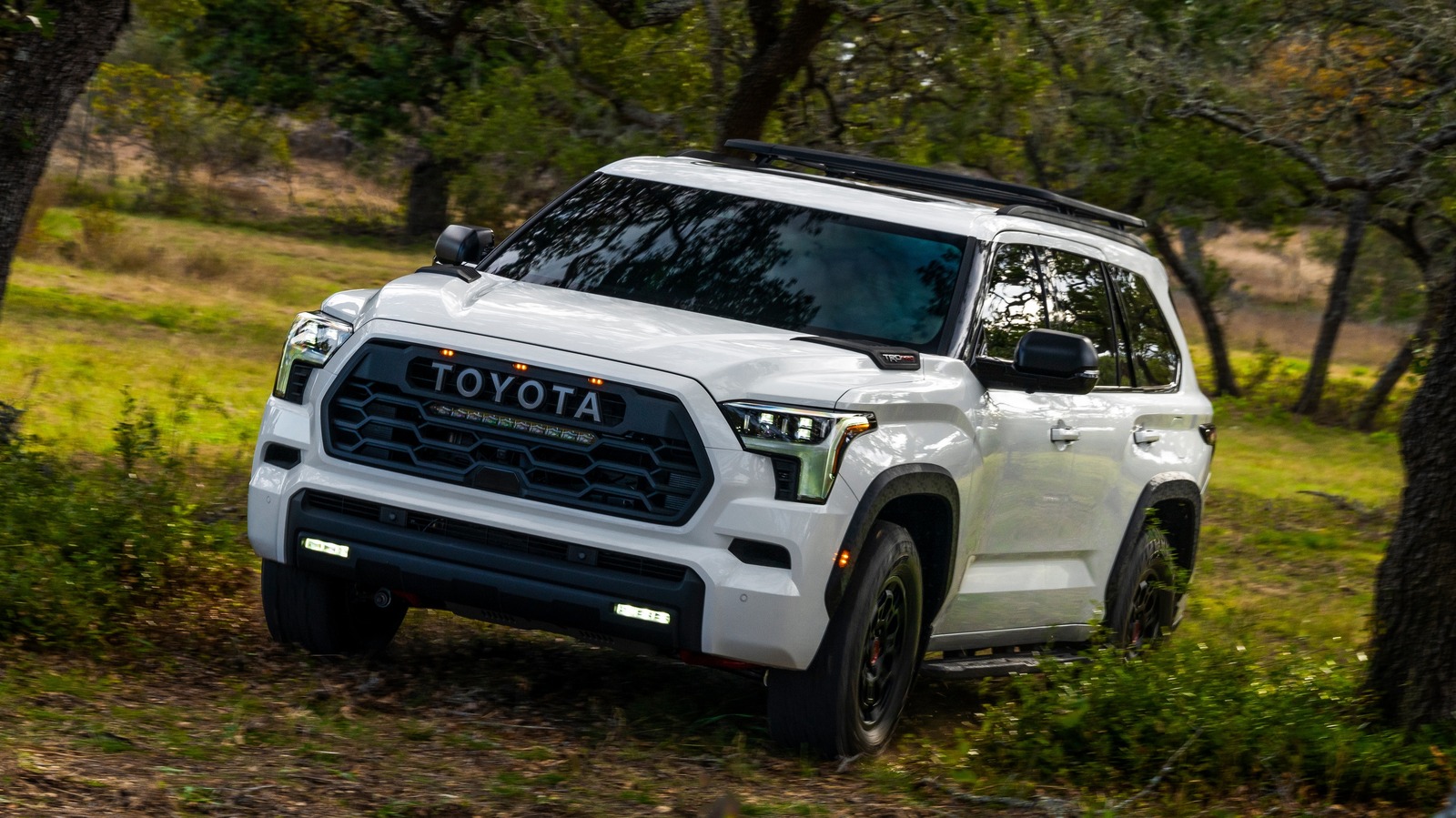 One of the most iconic SUVs ever made, the Willys Jeep was, like many of the most capable off-road vehicles, originally designed for military use. Its reliability came as a result of its simplicity, as the car simply didn’t include anything that didn’t absolutely need to be there. It was created by Willys-Overland at the request of the U.S. Army, which had originally challenged designers to make a car that weighed less than 1,300 lb (590 kg), but could carry a payload of 600 lb (272 kg), reports Top Gear. The Jeep was slightly over that weight limit, but the Army chose it as their primary candidate anyway, beating rival designs from Bantam and Ford.

In total, more than 368,000 Jeeps were produced, all of which were painted in the same shade of olive green. They were credited with helping win World War II, as their all-terrain capabilities meant they could be used to scout out routes before the heavier, slower tanks arrived. MotorTrend drove a restored 1940s Jeep and reported that although it was more intuitive to drive than some might expect, the steering was tricky to master, as it was light and responsive, almost too much so for such an upright vehicle. It might be a world away from driving a modern car, but the Willys is just as reliable as anything that’s left a factory in the last few decades.