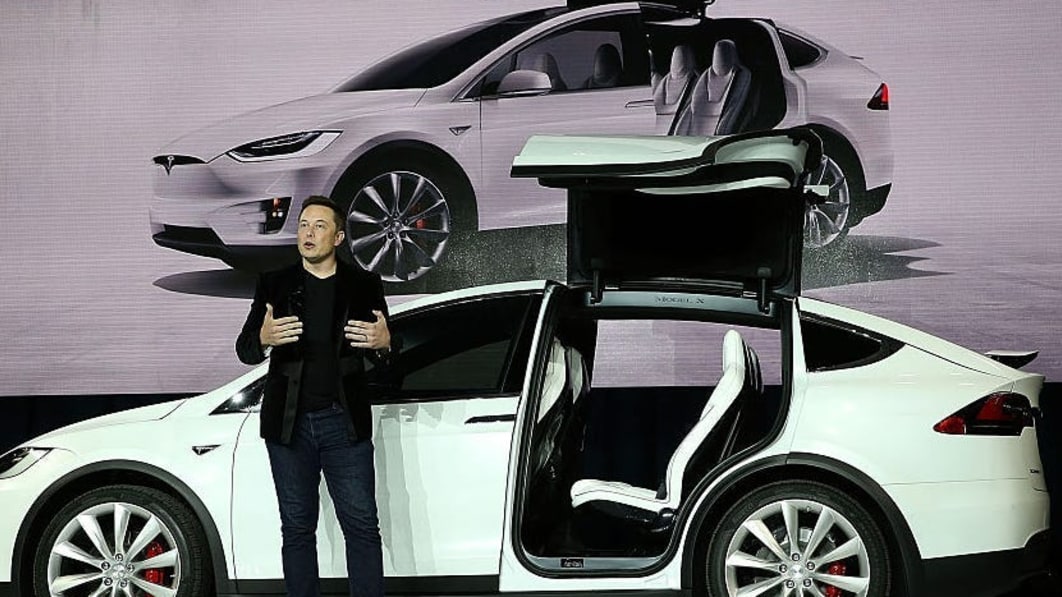 Tesla’s recent price cuts to its vehicles will bring higher sales volume growth in 2023, according to Bank of America.

In a Tuesday note, BofA strategists highlighted that while January’s price reductions ranging from 6% to 20% for the Model 3 sedan and Model Y SUV will dig into margins, the move could result in a 53% increase in volume this year.

That’s more than triple the Wall Street firm’s prior estimate of 17% growth and would put the company above CEO Elon Musk’s goal of 50%.

“This pushes revenue to $100bn in 2023, up 18% from our prior model,” strategists wrote. “Based on the adverse impact of price cuts offset by an average incremental margin on the increase in sales that we estimate at 30%, our earnings estimates move moderately lower in 2023 and our price objective is now $130 (was $135).”

Tesla looks poised to make 10% to 20% less per car sale, and the bank forecasted that additional incremental cuts could follow over the next two years. Analysts trimmed earnings-per-share estimates for 2023 and 2024.

BofA noted that Tesla remains fairly valued and maintained its neutral rating on the stock, which climbed 5.9% to $129.65 on Tuesday.

Strategists pointed out that the company’s self-funding status is unique among EV competitors, but less notable among legacy automakers. Tesla faces near-term obstacles including a downbeat macro environment of higher interest rates and a looming recession, as well as potential risks to the broader EV market.

Altogether, along with Musk’s distractions associated with his acquisition of Twitter, BofA said a neutral stock rating is “appropriate.”

Also on Tuesday, Jefferies slashed its price target on Tesla by 49% to $180 from $350 but maintained its buy rating on the stock, as the long-time bull said the company’s recent price cuts will support a wider goal of making electric vehicles more affordable.

18 Date-Night Recipes for a Cozy Meal at Home