Tesla stock buyback could come in the next year, as Elon Musk teases investor bonanza 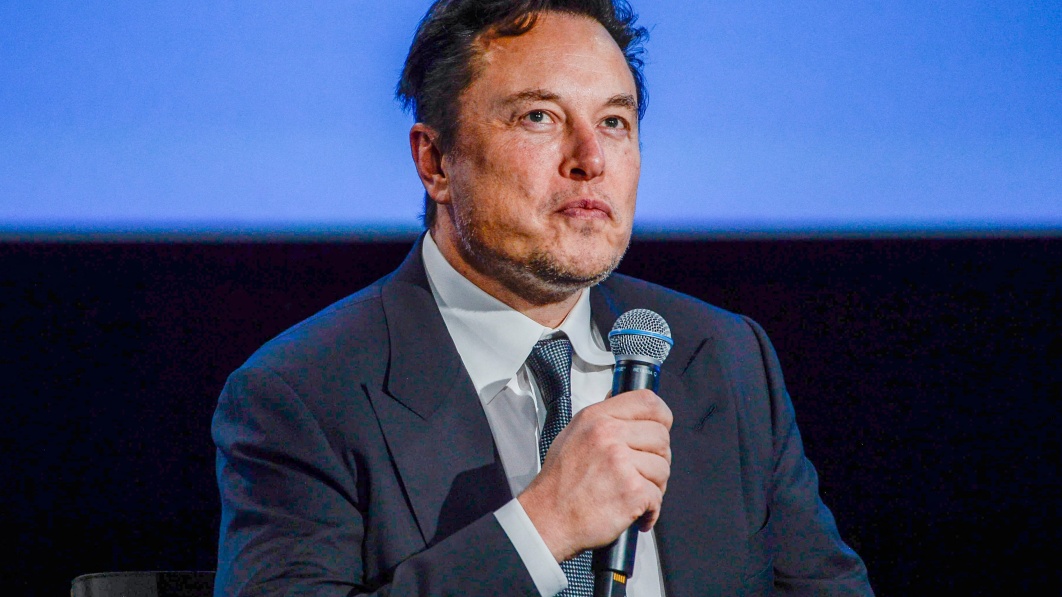 Tesla could buy back shares within the next year, said Edward Jones analyst Jeff Windau, marking the electric-vehicle maker’s first repurchase program ever.

A decision on the highly anticipated Tesla stock buyback is up to the board, which will weigh a variety of factors, he told Insider.

Those include the dilution of the stock price from recent sales, whether the cash would be better used as investments in the business, and the pending lawsuit against CEO Elon Musk and Tesla over his pay package, which consists of stock options.

“So from that perspective, I think it’s going to be for them kind of a matter of looking at the opportune time from a discounted price perspective and when they want to take care of some of that dilution,” Windau said.

Tesla investors have been looking for signs of a buyback as shares have slumped. And Musk stoked expectations last month, when he told analysts on the company’s third-quarter earnings call that Tesla was working on “the right process to do a buyback” anywhere from $5 billion to $10 billion.

It coincided with his prediction for the company’s valuation, saying he sees “potential path for Tesla to be worth more than Apple and Saudi Aramco combined” — implying a market cap of $4 trillion.

But so far this year, Tesla stock has plunged nearly 50% amid aggressive rate hikes from the Federal Reserve and Musk’s Twitter acquisition.

Earlier this month, Musk disclosed the sale of nearly $4 billion of Tesla stock, in part to finance his $44 billion acquisition of Twitter, sending shares to their lowest level since November 2020. It followed the sale of billions of dollars in Tesla stock last year and earlier this year.

Windau said he doesn’t think there is a specific price threshold for Tesla stock to fall to that would trigger a buyback.

But the Tesla shareholder lawsuit over Musk’s pay remains a wild card. He testified on Wednesday in the trial, saying he upheld his duty to increase Tesla’s market value. The lawsuit argues that Musk and the automaker breached their fiduciary duties by awarding a package that was “beyond the bounds of reasonable judgment.”

Musk doesn’t receive a salary, and his pay involves a 10-year grant of 12 tranches of stock options, which are vested when Tesla hits certain targets. It’s valued around $50 billion and is known as the largest compensation package in history.

Meanwhile, Musk is notorious for making decisions on a whim and conceded at the trial Wednesday that he doesn’t always seek the board’s approval for public statements. But even he has acknowledged that a buyback is up to the board.

For now, the lawsuit and Musk’s impulsiveness could be factors in the decision-making process, but represent “just another element to the story to say ‘hey, you know we’ve had some dilution due to stock sales by Elon Musk and the stock price has pulled back in the last year,'” Windau said.

“I am not OK”: Man recalls friends being killed in Club Q mass shooting