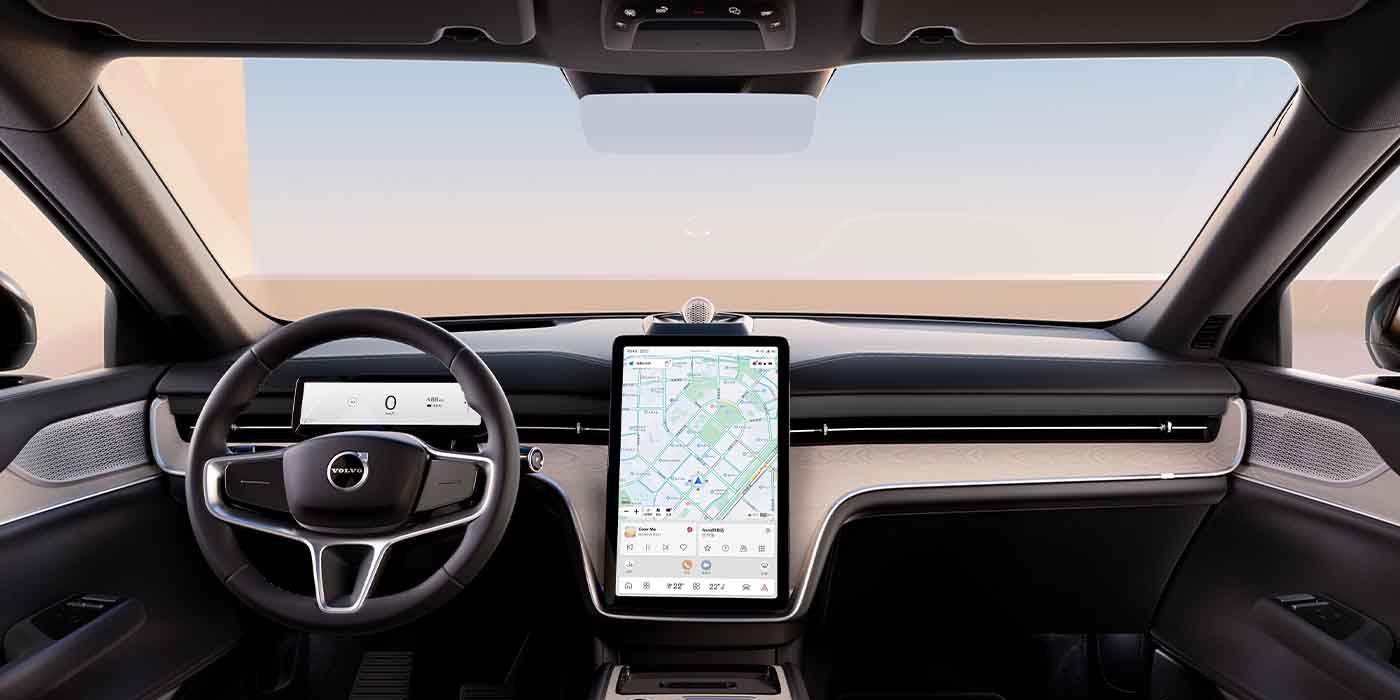 Tesla is losing Anders Bell, senior director of engineering in charge of vehicle interior, who will return to Volvo, which has been following Tesla’s interior design direction.

He was a big hire for Tesla in 2016, when the automaker wasn’t as well established; he was a more risky move for more senior automotive executives.

Anders was himself a well-established automotive senior engineer, having spent 17 years at Volvo and rising to the role of senior director of engineering in charge of interior engineering for the entire Volvo Group.

Volvo had a great reputation for its vehicle interiors, which wasn’t the case for Tesla. The electric automaker had been fairly criticized up to that point for its interior not being on par with other luxury vehicles.

Bell took over Tesla’s engineering team in charge of vehicle interiors based in California. He stayed in that role until last year when he was promoted to senior director of vehicle engineering for Europe based in Berlin.

But now The Independent is reporting that Bell is leaving Tesla to return to Volvo:

He returns to Volvo next month where he will head the team leading development on ‘computing, electrification, connectivity and autonomous drive.’

Interestingly, in Bell’s time away from Volvo, the Swedish automaker has been sort of following Tesla’s direction in interior design.

The interior of the recently unveiled Volvo EX90 electric SUV is extremely reminiscent of Tesla’s Model S/X interior before the 2021 design refresh:

Like the old Model S/X, it features basically no button, and the entire user experience is based around a large vertical center display and an instrument cluster.

The fans are also elongated and somewhat hidden within the dashboard.

Volvo has also decided to give up on building its own software experience on these screens, and it is going with Android Auto instead.

This is something that I want to keep an eye on going forward with everything that is happening with Elon Musk; Tesla’s biggest asset is undoubtedly its ability to attract and retain top talent.

I am not saying that it is the case right now, but if we do start seeing an exodus of talent, it is going to be a real concern.

It’s something to keep an eye on.