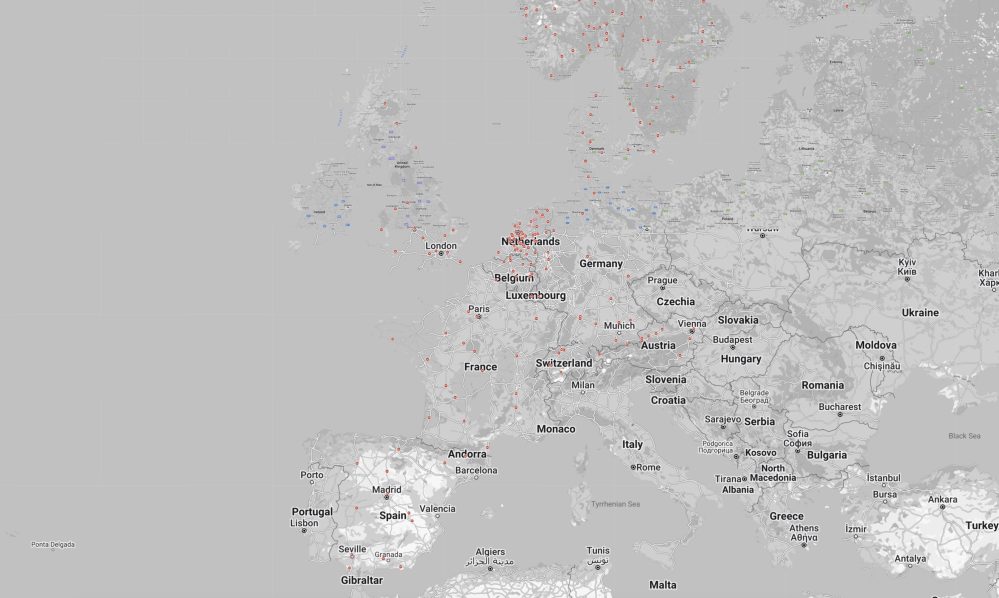 The program to give access to the Supercharger network to non-Tesla electric car owners is now in most of Europe.

Over the last year, we have been reporting on Tesla ramping up its effort to open the Supercharger network, its extensive global network of fast-charging stations, to electric vehicles from other automakers. In November 2021, we saw Tesla take its first step in that direction with a pilot program running at 10 Supercharger stations in the Netherlands, where non-Tesla EV owners can charge using the Tesla app.

When announcing the new pilot program, Tesla said that it planned to slowly expand it as it tests the user experience for both new non-Tesla EV owners being onboarded on the network and current Tesla owners who are going to see more traffic at those charging stations.

Last month, the automaker also added Spain and the UK to the program. Today, Tesla expanded the program again to include Denmark, Finland, Germany, Luxembourg, and Switzerland.

With the update, the program covers most European countries in which Tesla operates:

However, Tesla didn’t open all Supercharger stations in those markets to non-Tesla EV owners.

The automaker has only fully opened the Supercharger network in the Netherlands to all EV owners.

With the latest expansion of the program, Tesla claimed its Supercharger network became the “largest public 150 kW+ fast-charging network” in Europe.

Tesla is gradually expanding the pilot program to study the impact of onboarding non-Tesla EV owners on the network. It is expected to eventually give EV drivers access to more if not all stations in Europe and use the new revenue to accelerate the expansion of the network.

The automaker is expected to also do the same in North America, but it is going to be more complicated in this market since Tesla uses its proprietary plug instead of the CCS standard. However, Musk recently hinted that Tesla will be adding CCS connectors to new Supercharger stations in the US.