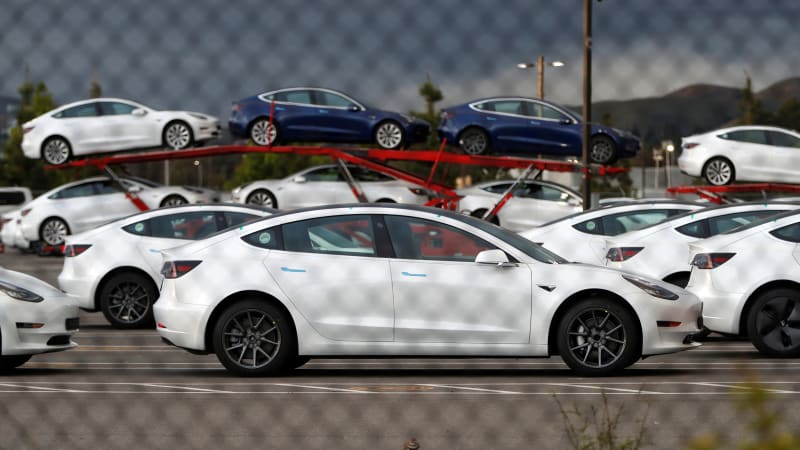 Tesla on Monday disclosed it has received a second subpoena from the U.S. Securities and Exchange Commission over its Chief Executive Elon Musk’s tweets in 2018 about taking the electric automaker private.

Tesla said in a filing that it received the subpoena on June 13. The regulator had initially subpoenaed the company in November related to a settlement that required Musk’s tweets on material information to be vetted.

The November subpoena came days after Musk asked his Twitter followers whether he should sell 10% of his Tesla stake to cover tax bills on stock options.

The company said on Monday it will cooperate with the government authorities. The SEC declined to comment.

Musk had in 2018 settled a lawsuit by the regulator over his go-private tweets by agreeing to let the company’s lawyers pre-approve tweets with material information about the company.

In June, Musk appealed a judge’s refusal to end this 2018 agreement with the SEC.

The world’s richest person, who calls himself a “free speech absolutist”, has said his “funding secured” tweet was truthful, likening himself to rapper Eminem in seeking to throw out his 2018 agreement with the SEC.

Musk is also facing a lawsuit from Twitter for dropping his $44-billion offer to buy the social media company and is now preparing for a legal showdown in a trial set to begin in October.

Separately, Tesla said in the filing it has converted about 75% of its bitcoin holdings into fiat currency and has recorded an impairment charge of $170 million related to the asset.

As of June 30, the fair market value of its digital assets was worth $222 million, it said in the filing.

Tesla shares were up 1.5% at $829.11 before the bell on Monday. The stock has lost nearly 23% of its value this year until Friday’s close price.