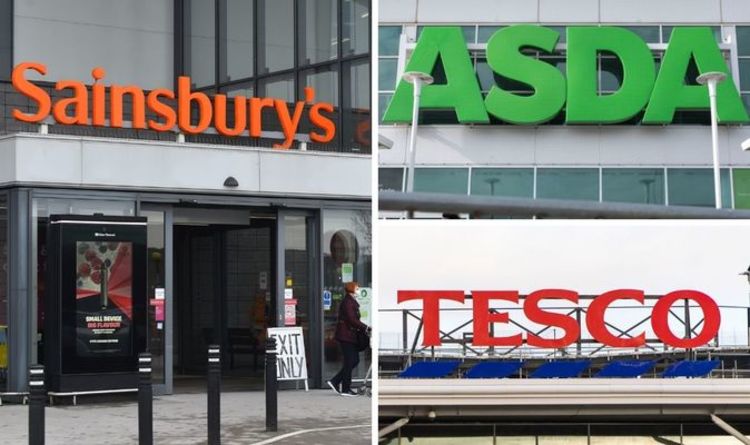 Supermarket chains such as Tesco, Asda and Sainsbury’s have started to see empty shelves after staff shortages caused by the so-called “pingdemic” means that lots of members of staff have had to isolate. Frozen food specialist Iceland has even had to close some of its stores.

The British Retail Consortium – the trade associations for all UK retailers – is urging shoppers not to panic buy and has said that supermarkets are working closely with supplies to keep stocked shelves.

Sainsbury’s has said that driver shortages have meant that the supermarket was “not getting every product through”.

It comes as the number of HGV drivers had been reduced by 100,000 since the start of the pandemic.

The supermarket added that it was managing to bring in a range of different items so that “in areas that customers want to buy we have got availability”.

Known for Harry Potter Books, Here’s a Look at Some of…

Meanwhile, meat industry leaders have warned that production lines are beginning to stop due to the amount of staff having to self-isolate.

“We’re starting to see that at retail level and in restaurants – everyone is struggling to get things out really.”

Andrew Opie, director of food and sustainability at the British Retail Consortium explained that the number of people being told to self-isolate has “exacerbated” the existing problem of the lack of lorry drivers.

Mr Opie said: “Retailers are aware of a fall in HGV driver numbers, resulting in minor disruption to some supply chains.

“This has been exacerbated by the rising numbers resulting in drivers being forced to self-isolate.

“Supermarkets are working closely with their suppliers to ensure that customers still have access to the same great selection of goods.

“Government must rapidly increase the number of HGV driving tests tacking place, fill gaps by providing visas for EU HGV drivers, and also look for a longer-term solution to this issue.”

Sania Mirza celebrates Eid ‘far away from family and home’