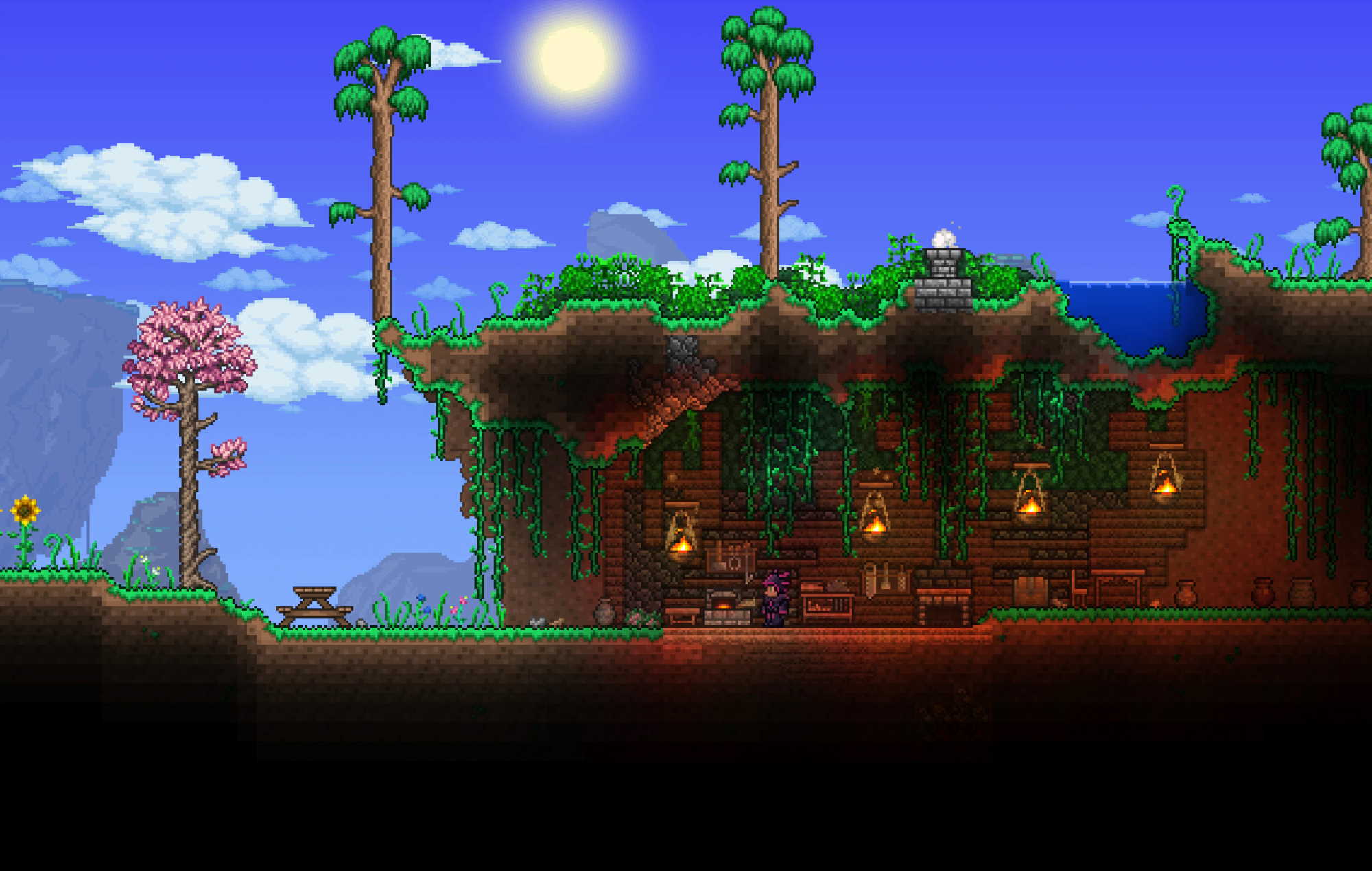 Terraria creator and Re-Logic president Andrew “Redigit” Spinks has shared some early concept art for a sequel to the game.

Spinks shared an image on Twitter over the last weekend (August 27) of some concept art for what they call T2 (Terraria 2), but noted that “it’s crazy rough so forgive me,” (via PCGamesN).

Whilst this doesn’t outright confirm anything about a sequel to Terraria, Spinks did mention back in 2013 that one was planned, even telling Rock Paper Shotgun: “In Terraria 2, I really want to have infinite worlds so you’re not just stuck to one world. You can travel anywhere. I want more biome diversity in that, too. There’s a lot of stuff [I want to add and change].”

Check out the array of biome concept art in the tweet from Spinks below.

Some concept art I did a while back for what T2s world map could look like. It’s crazy rough so forgive me pic.twitter.com/z0b4FNv9Wp

The lead artist on Terraria also talked about the concept art from Spinks, and whilst they also gave very little away about the sequel, they did say: “I’ve been working with this man for almost ten years now and its safe to say he has a brilliantly wild imagination. If you think this looks weird I assure you, it gets weirder. And I love it.”

“I’m super excited about starting Terraria 2,” said Spinks back in 2013. “It’s a ways out, but it’s gonna have a lot in common with the original. It’s gonna be quite different as well. I really want to expand on the whole Terraria universe.”

As of publication, the actual state of a Terraria sequel is unknown. It’s also unclear if Spinks will actually use the concept in the game, if it does come out. Either way, it’s interesting to see what Spinks has already come up with the long talked about sequel.

The original Terraria is nearing its endgame however, as update 1.4.4 edges closer. In fact Re-Logic said recently that it was looking for “fun suggestions” from the community about what to include in the update when it launches.

In other video game news, Nintendo has released a new seven-minute trailer for next month’s Splatoon 3 featuring new weapons, game modes and more.