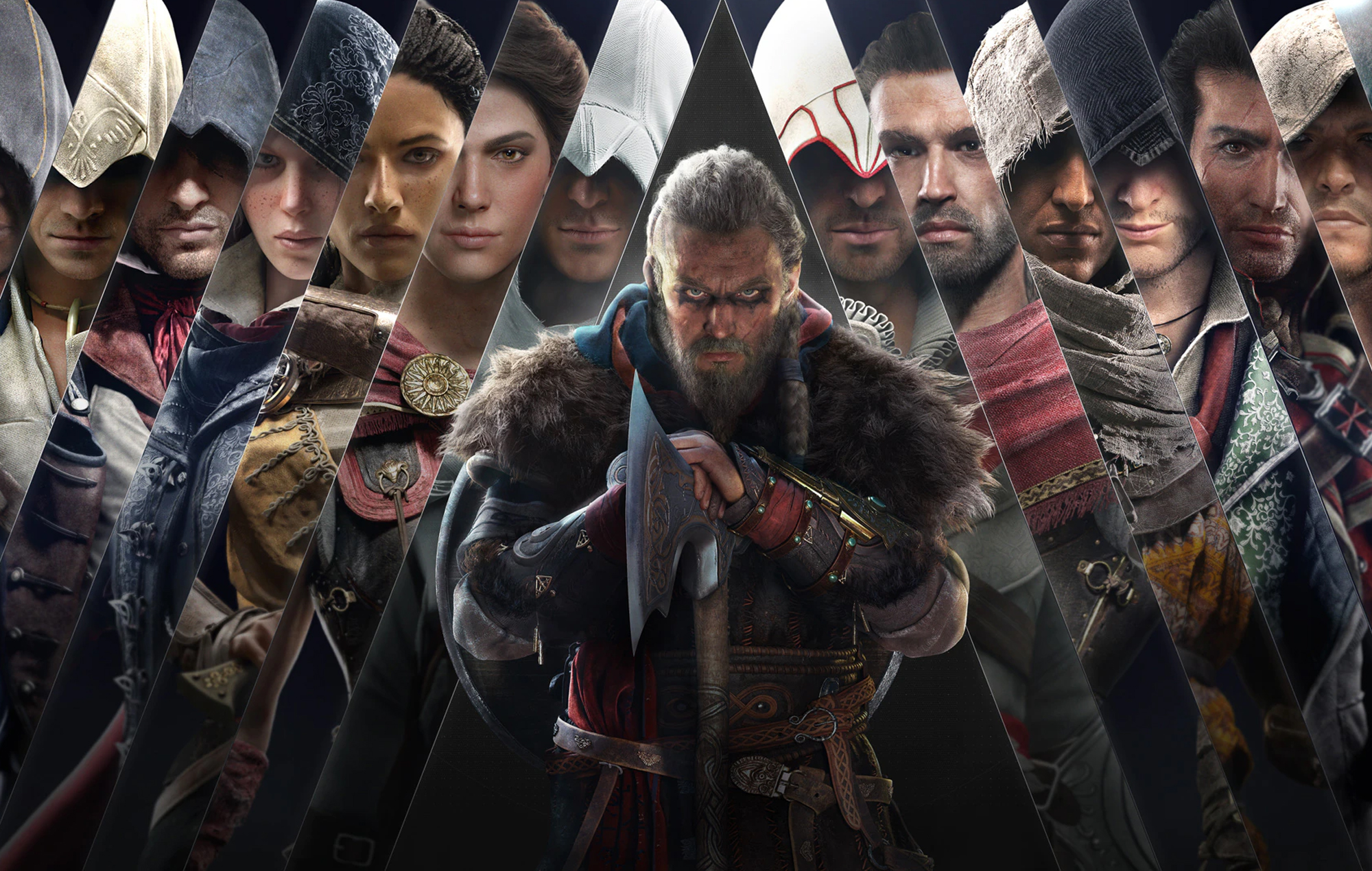 Thanks to the investment, Tencent now owns a 49.9 per cent stake in Guillemot Bros, a company run by Ubisoft’s co-founders which currently owns the biggest stake in Ubisoft.

For fans, the investment means Ubisoft is likely to release more games on mobile platforms. In a statement, Tencent president Martin Lau said the company is “excited to expand our engagement with the founders, the Guillemot family […] And to bring some of Ubisoft’s most well-known AAA franchises to mobile.”

“This agreement also aligns with our philosophy to invest alongside creative founders with full confidence that they will lead their companies to new heights,” added Lau.

Ubisoft CEO and co-founder Yves Guillemot shared that the investment “provides the company with the stability essential for its long-term development.”

Although there have been reports of Ubisoft struggling financially, it still has several upcoming high-profile games in the works. Yesterday (September 6) the company launched a follow-up to 2011’s Rocksmith, while on Saturday (September 10), it plans to “unveil the future” of Assassin’s Creed during a livestream which will include news on Assassin’s Creed Mirage.

Ubisoft’s long-delayed pirate adventure Skull & Bones is also set to launch this November, after being announced in 2017 and pushed back several years.

Earlier in the month, Ubisoft delayed plans to shut down online services for many of its older games. While servers for older Assassin’s Creed, Far Cry and Splinter Cell games were meant to close on September 1, that deadline has now been pushed back to October.

In other gaming news, Keanu Reeves is returning to Night City in the first DLC for Cyberpunk 2077.

Who Is The Mysterious Marvel Narrator Of All-Out Avengers? (Spoilers)