Ten Hag tells Manchester United board of need for a forward, looking forward to integrating Ronaldo 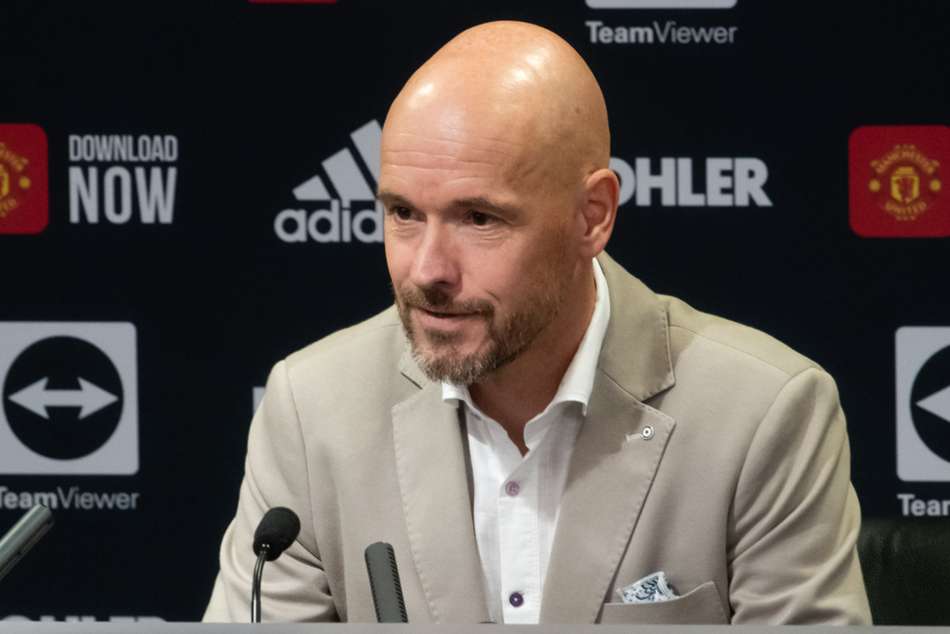 United travelled to Thailand and Australia for the first part of their pre-season obligations with reserve left-back Tyrell Malacia the only new signing Ten Hag has been able to work with.

Christian Eriksen and Lisandro Martinez have since agreed switches to Old Trafford, while a move for Barcelona midfielder Frenkie de Jong – who worked with Ten Hag at Ajax – is still in the works, albeit that deal is fraught with difficulties.

Superstar striker Ronaldo is too still on the books despite reports suggesting he wants to depart Old Trafford less than 12 months after returning.

A move for Ajax’s Antony has been touted, with one of the winger’s representatives, Junior Pedroso, said to have been in Manchester for talks, though an asking price of €80million (£68m) is thought to be a sticking point.

When asked if an injury up top could leave United short, Ten Hag told a news conference: “That is a reason but also the number of games. You need more options in the offence.

“I think it’s vital if you want to get success – the season is really long – but we also still have time to fill that in.”

Ronaldo did not travel with United for personal reasons unrelated to his future. Asked if there was any update about when he might join up with the squad Ten Hag added: “No – it is the same [situation] as last week.”

Questioned on whether there was “concern” over Ronaldo’s fitness for the new campaign, Ten Hag said: “Of course, but concerned is maybe not the right word.

“I focus on the players who are here. They are doing really well, they are in good shape. I prefer to focus on that and develop that.

“But I cannot wait for [Ronaldo] to come in. Then we will integrate him [into the team].”

Ten Had concedes it is not ideal working without new signings but is confident the squad will adapt.

“It is definitely an advantage we could have but we are not in that situation,” he said.

“Then you have to deal with that situation. You have to develop the team with the players you have. That’s what we do.

“Back in Manchester, Eriksen, Martinez, will join in, we have more options. I think they can quite quickly integrate into the team.”

Another headache for Ten Hag is how to get the best out of skipper Harry Maguire, who has endured a difficult 12 months and was the subject of boos during United’s 4-1 win over Melbourne Victory on Tuesday.

Ten Hag told the England centre-back the only way to win over the doubters is via his performances on the pitch.

“About Maguire we heard [the boos] but you see, if you perform, it slows down,” he added. “I think [Maguire] and the team impressed with the way we played.

“I don’t think it matters to find out if I understand it [the boos]. It’s about how we can change it. So it’s the team and Harry himself by performing. That is what we’re working on. That is the only focus.”