Temperatures across the country are rising, and heat officers might be able to help 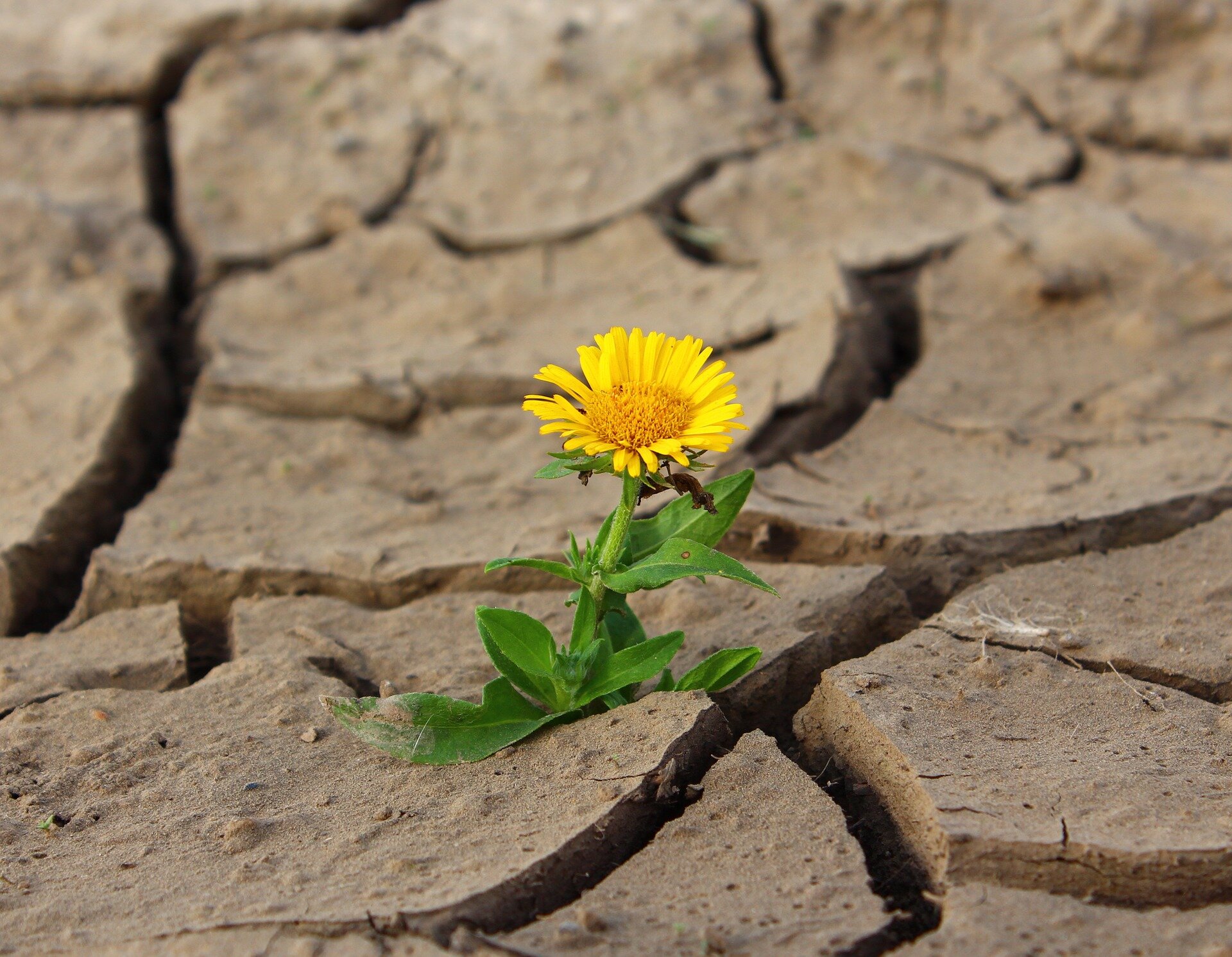 For most of his career, David Hondula worked as a professor and environmental science researcher at Arizona State University studying the impact of the changing climate.

Now, he is on the front lines for Phoenix putting what he knows into practice.

Nearly a year ago, Hondula was hired by the city to become its first director of heat response and mitigation. His job: To steer the city’s efforts to address the impact of increasingly extreme heat on the sprawling desert metropolis.

One of just a handful of heat directors in cities across the country, Hondula is part of a growing movement by municipal governments confronting head-on the risks presented by rising temperatures.

Hondula came on board just months after Florida’s Miami-Dade County became the first municipality in the nation to hire a heat officer. Earlier this year, Los Angeles followed suit, becoming the third city to create such a position.

As local leaders look to a dramatically hotter future, some say these dedicated positions are a necessary step to cope with the impact of climate change on their communities. In many municipal governments, extreme heat is the responsibility of a broader emergency services department, but having a heat-specific position allows for greater focus on the issue, experts say, especially in large cities with warm climates.

“Having a heat officer is a really smart move because they can think very hard about what are the projections for extreme heat, what are the measures that can be in place in both the long term and also in the short term so you can react,” said Catherine McKenna, former minister for the environment and climate change in Canada. “They can also look at the inequality and the impact and come up with policies that address that.”

All heat deaths are preventable

Phoenix is one of the hottest cities in America, with temperatures frequently rising above 100 degrees. Maricopa County, where Phoenix is located, has had 66 confirmed heat-related deaths since the start of the year and another 268 are under investigation. Hondula said all of them should have been preventable.

Hondula’s new role has allowed the city to centralize its extreme heat response, he said. His team takes a two-prong approach, mixing short-term solutions, such as cooling centers and direct relief outreach with longer-term projects, like increasing green space and shade.

Having an office focused on addressing extreme heat, Hondula said, allows him to coordinate multiple city departments to better address the root problems that worsen the risks of extreme heat.

“There are many good ideas sitting there that are half-baked or quarter-baked, and part of our job is to convert that potential energy into kinetic energy, into programs and policies that can make a difference on the ground,” he said.

Though extreme heat is dangerous in any situation, large metropolitan areas often present a greater risk than surrounding suburbs and rural areas, according to Johns Hopkins University professor Ben Zaitchik.

Zaitchik, who studies extreme heat, said cities are consistently warmer than their surrounding suburbs, with temperature disparities often exceeding 10 degrees. A lack of shade and high ratios of impervious surfaces like concrete can make temperatures in cities soar, causing what is known as the urban heat island effect.

High temperatures can cause serious health problems including heatstroke. and in some cases, death. As temperatures continue to rise, with 2022 on track to become one of the hottest summers on record, solutions to extreme heat have only become more necessary.

Zaitchik said local officials need to consider systemic changes, such as changes to existing power grids and traditional city services. In many places, maintaining the status quo will not be enough, he said.

“The past is not a blueprint to the future,” Zaitchik said. “Cities really need to be ready to find the disruption of people’s daily lives.”

When local governments construct these policies, he said it’s essential to acknowledge the disproportionate effects of extreme heat on marginalized communities.

“How do we come together to ensure that we are collaboratively addressing the extreme heat issues in our communities?” Segura said. “It’s super important to mobilize community members and be aware and include them in the engagement communication process if you really are going to be interested in resilience.”

The future of heat prevention

Though municipal roles focused on extreme heat are relatively new, Segura said environmental justice organizers have been calling for more attention to the issue for decades. Under the Biden administration, however, climate policy has received more attention, which Segura said has inspired larger changes at the local level.

As they look to the future, heat officers see their roles as an investment in extreme heat mitigation. Rising temperatures will continue to impact residents across the country, as more than 100 million Americans in the next 30 years will live in an extreme heat belt, according to a new report from the First Street Foundation.

In California, the state legislature is considering creating a similar role at the state level.Meanwhile, Segura said she is working a long-term plan that fits into the city’s budget.

For Hondula, his first year in the role in Phoenix has been one of experimentation and cross-department collaboration. Though it’s too early to know the impact of his team, he said heat officers can foster an understanding of needed changes.

“I don’t know if our approach or Miami’s approach or LA’s approach will be the optimal one,” Hondula said. “But we’ve taken an important step forward in resolving the ambiguity that has held cities back from being as effective as they can in managing this hazard.”

Citation:
Temperatures across the country are rising, and heat officers might be able to help (2022, September 8)
retrieved 8 September 2022
from https://phys.org/news/2022-09-temperatures-country-officers.html

The Reason Why The Dodge Viper Was Discontinued

Miranda Lambert’s Husband Is Mesmerized By the Country…