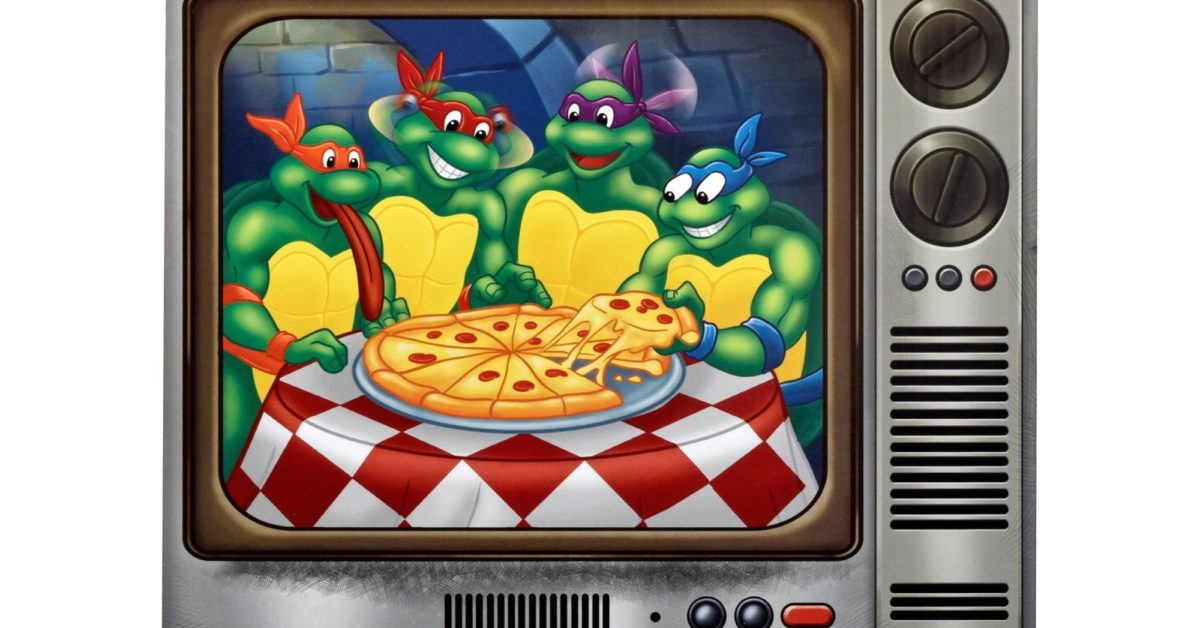 Playmates are back at it again as they have pulled some classic Teenage Mutant Ninja Turtles back to modern times. Another retro 4-Pack figure set has been revealed with a reissue of the classic Toon Turtles figures. All four turtles make a return with Mikey, Leo, Donny, and Raph, with each coming in their own card back packaging and all placed in a retro TV box. These figures and card backs are popping with color, and they all have a very creepy design, but at this point, it is all about nostalgia. Just like the previous release back in the day, all the turtles will feature the return of their wacky extra feature modes. This will include Michelangelo and his extending tongue, Donatello and his spinning mask, Raphael’s spinning head, and Leonardo’s eye-popping action. All four Teenage Mutant Ninja Turtles will come with a Shellphone, Pizza, weapons, and a TV. The Toon Turtles are priced at $49.99, and they can be purchased right now here. 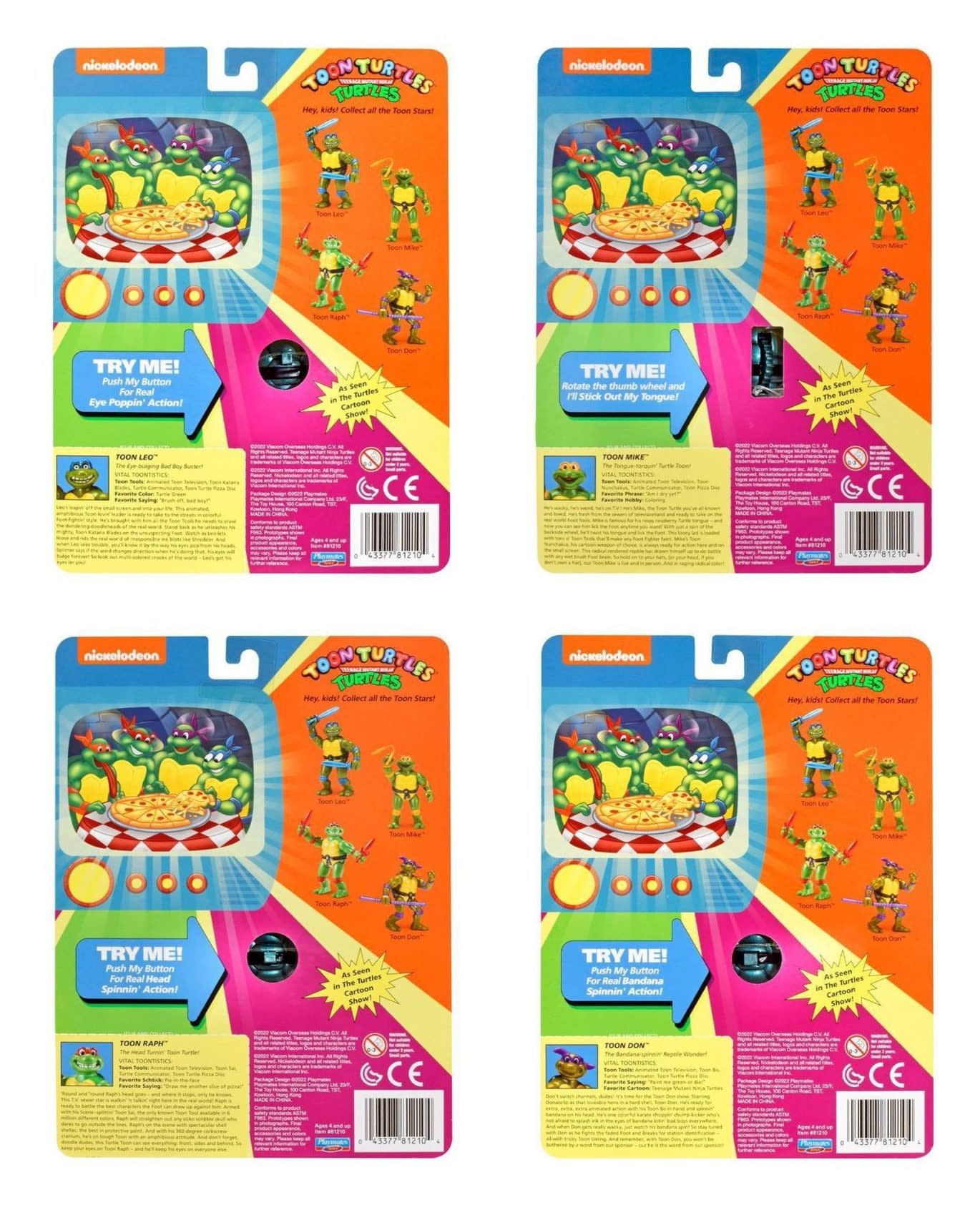 “We’re taking TMNT fans back to the beginning with a Classic Toon Turtles Figure 4-Pack! They’re leaping out of television land and into the real world, ready to take on the Foot with tons of Toon Tools that’ll make any Foot fighter faint! Stand back as leader of the troop, Toon Leonardo, unleashes his mighty Toon Katana blades! Toon Raph is armed with his scene-splittin’ Toon Sais, ready to straighten out any scribble-head who dares to draw outside the lines! Toon Don is ready for extra animated action as he fights against the faded Foot with his Toon Bo staffs! And Toon Mikey’s Toon Nunchuks are always ready to do battle against any real-world Foot fools! Each 6″ Turtle comes with their signature weapon, an Animated Toon Television, Toon Turtle Pizza Disc, and Turtle Communicator.” 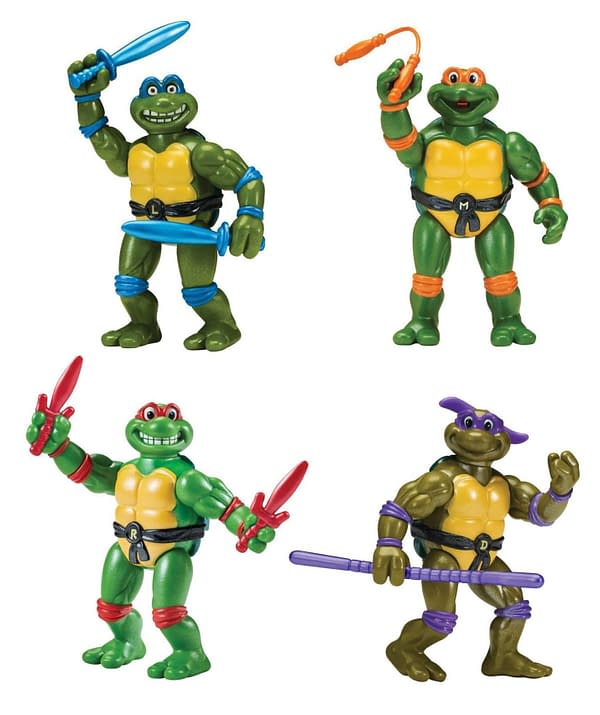 T20 World Cup: Jasprit Bumrah out of the team due to injury.…

Dear Abby: Men I date can’t accept that I don’t want to have…

Samsung’s Expert RAW feature is now rolling out to Galaxy…