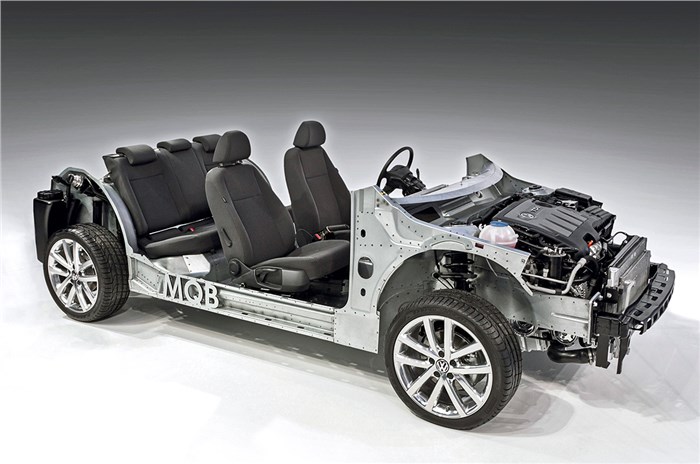 We take a look at how the MQB architecture has optimised manufacturing for the Volkswagen Group.

The VW Group has made more than 32 million vehicles using the MQB architecture since its arrival in 2012.

Last month, the Volkswagen Group celebrated the 10th anniversary of its kit of parts for building cars more efficiently.

Modularer Querbaukasten (MQB), which translates as Modular Transverse Matrix, wasn’t the first platform-led approach taken by a manufacturer, but it marked the beginning of a trend. Now it has become a regular occurrence for new platforms to emerge with the coming of the BEV.

In most cases,  ‘architecture’ is probably a better descriptor than  ‘platform’, and there is a subtle difference. Strictly speaking, a platform shares multiple body underframes, chassis and powertrain systems with different bodystyles, while an architecture shares the same component design, strategy and manufacturing process. So an architecture can spawn more than one platform, such as for sedans and SUVs. The benefits are obvious, because although standardisation of components like body panels doesn’t make all the cars the same size or give them the same character, it does make the manufacture of individual common parts and their assembly more economical and better suited to automated assembly without creating completely new production lines.

This is what MQB did for Volkswagen, and likewise, the D7a aluminium intensive architecture on which Jaguar Land Rover based the XE, XF, F-Pace and Velar. In manufacturing cars or any other complex machinery, radical mechanical changes involve shaking out bugs in the same way as a new version of software. So being able to assemble cars using a toolkit of tried and tested major components isn’t a cop-out but rather the smart and elegant way forward. In theory, it should also avoid using up engineering resources from becoming task-saturated, so teams can focus on new ideas rather than fixing problems in old ones.

In Volkswagen Group’s case, cars can be structurally improved in areas most customers don’t see and aren’t interested in. For instance, how many owners care (or even know) that the engine in their MQB car is tilted to the rear by 12 degrees, just like in every other car in the range, or that the intake side is always at the front and the exhaust at the rear? They don’t, but they might appreciate the fact that the flexibility of the architecture allowed more focus on ring-fencing its individual character and recognise that a 50kg reduction in weight from its pre-MQB ancestor will contribute to fuel saving.

As EVs relentlessly march forth, the experience gained in the past decade with new modular lightweight architectures combining both aluminium alloys and lightweight high-strength steels is paying dividends.

The Volkswagen Group has put all of its learnings from MQB into its modular electric drive matrix, MEB, which will do for its EVs what MQB did for its ICE cars.

EV architectures are designed to take efficient packaging of the electric drivetrain to the maximum, squeeze the most out of the interior space and offset as much of the battery’s extra weight as possible. Without taking this approach, it’s hard to imagine making EVs as efficient as they need to be. 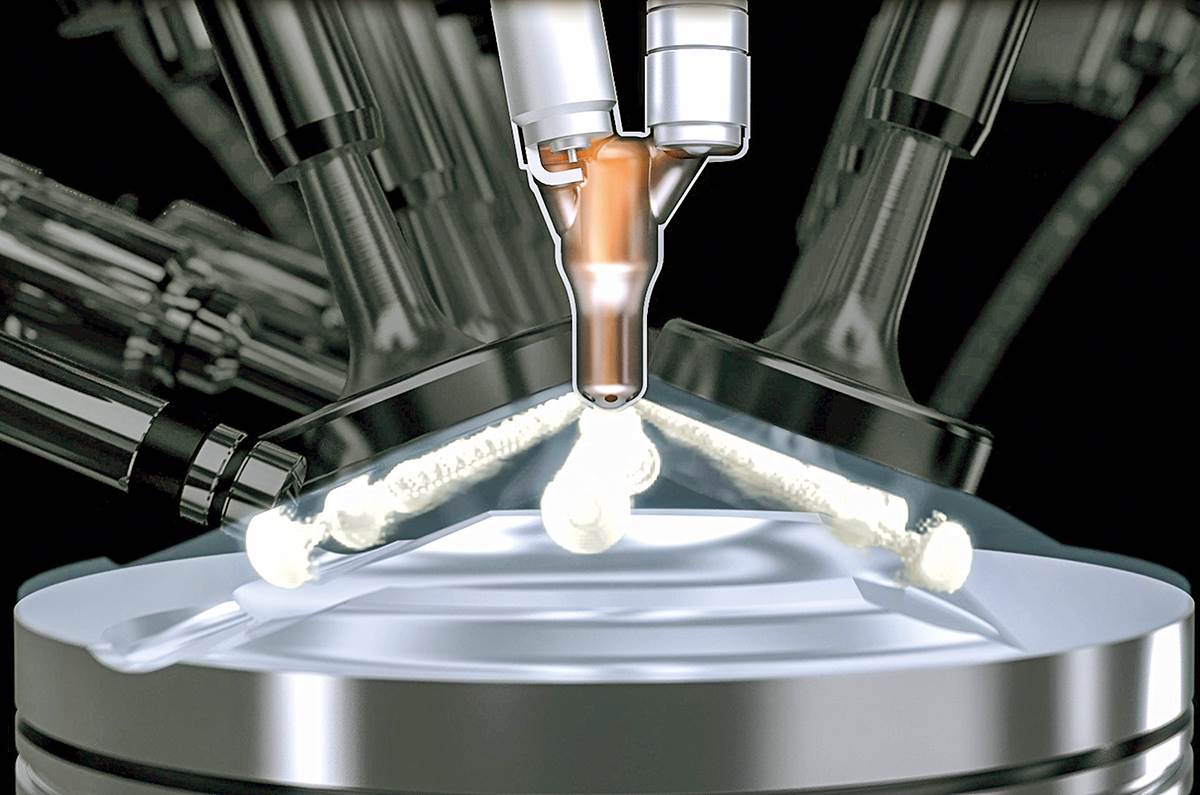 Mahle is researching the use of ammonia as a diesel replacement in heavy vehicles. This can be ignited in a combustion chamber like diesel, and Mahle has adapted its innovative jet-ignition system to do just that in a single-cylinder engine. In the near term, it plans to convert diesel engines to dual-fuel-injecting ammonia as the main source of power.

Tech talk: How to tell when your battery has been damaged

Conan Gray Was the Whimsical Style Star of the VMAs