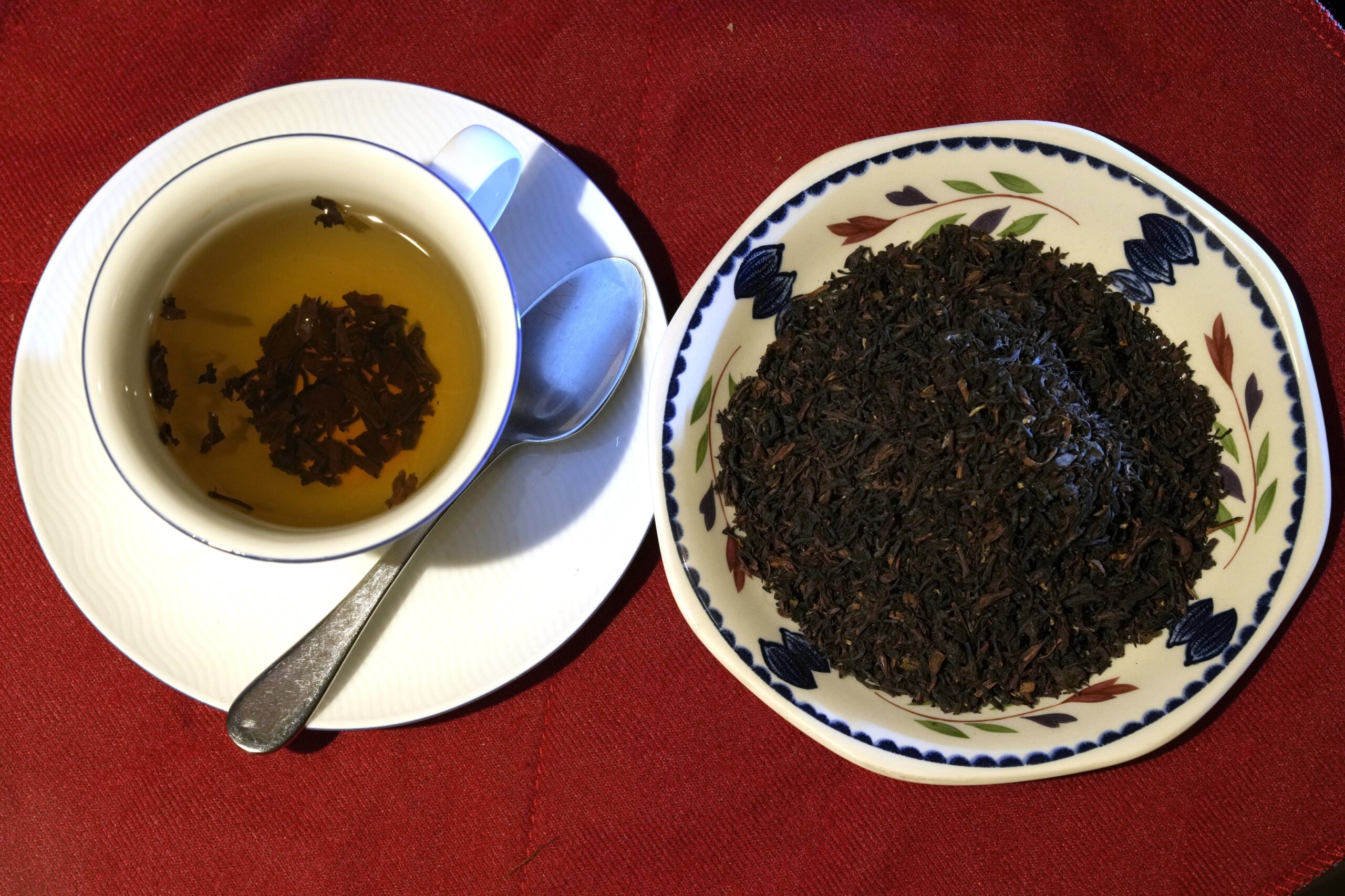 A cup of tea just got a bit more relaxing. Tea can be part of a healthy diet and people…

A cup of tea just got a bit more relaxing.

Tea can be part of a healthy diet and people who drink tea may even be a little more likely to live longer than those who don’t, according to a large study.

Scientists from the U.S. National Cancer Institute asked about the tea habits of nearly a half million adults in the United Kingdom, then followed them for up to 14 years. They adjusted for risk factors such as health, socioeconomics, smoking, alcohol intake, diet, age, race and gender.

Higher tea intake — two or more cups daily — was linked to a modest benefit: a 9% to 13% lower risk of death from any cause vs. non-tea drinkers. Tea temperature, or adding milk or sugar, didn’t change the results.

The study, published Monday in Annals of Internal Medicine, found the association held up for heart disease deaths, but there was no clear trend for cancer deaths. Researchers weren’t sure why, but it’s possible there weren’t enough cancer deaths for any effect to show up, said Maki Inoue-Choi, who led the study.

A study like this, based on observing people’s habits and health, can’t prove cause and effect.

“Observational studies like this always raise the question: Is there something else about tea drinkers that makes them healthier?” said Marion Nestle, a professor of food studies at New York University. “I like tea. It’s great to drink. But a cautious interpretation seems like a good idea.”

“If you drink one cup a day already, I think that is good,” she said. “And please enjoy your cup of tea.”

The Associated Press Health and Science Department receives support from the Howard Hughes Medical Institute’s Department of Science Education. The AP is solely responsible for all content.