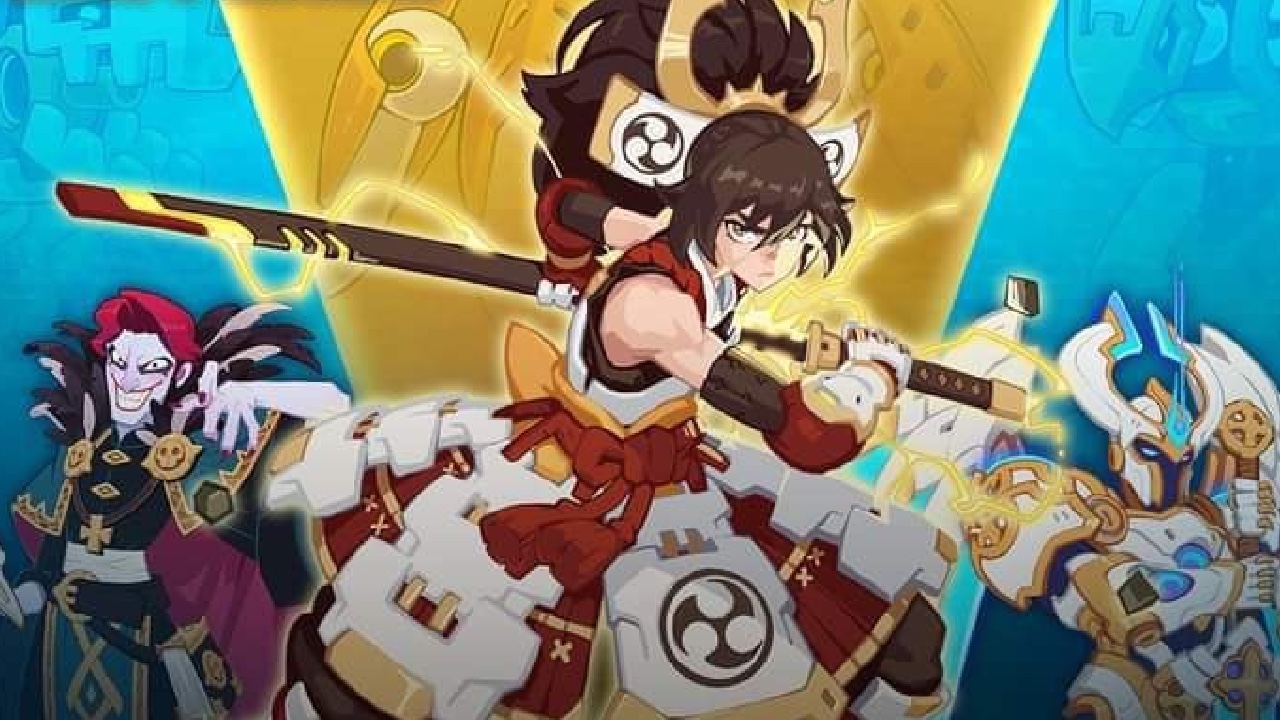 A new idle game for mobile gamers, TapTap Universe has finally launched in early access. If you’re looking for a new idle game to keep your number addiction running, this could it. Well, if you’re a fellow Droid Gamer of course.

In a surprising announcement, TapTap Universe has left its beta period and is launching into early access. Still not the final release, well, launch release, this early version is the first open taste of what TapTap’s huge idle RPG actually is. And it looks pretty great!

Set in the far future, this idle game is another auto-chess style RPG. In the game, you’ll explore space, collect new allies and build a team to create the strongest faction there is. With a universe teaming full of enemies, you’ll have to be the strongest there is.

Currently, the latest version of the game is only available on Android, curiously skipping iOS for its initial launch. While it will be coming to ios eventually, it’s currently Android exclusive.

It’s not a massive get for us Droid Gamers, but it’s a win nonetheless. Sure, Apple may get huge premium games before us a lot of the time, but we’ll take what we can get.

Is it worth playing?

Whether or not TapTap Universe is worth playing is up to you, but we think it’s worth a shot. At the end of the day, the game is little more than an AFK Arena clone, but sometimes it’s good to try a bit or variety.

However, the game doesn’t look better than AFK Arena by a long shot. Yes, it’s a quality looking idle game, but there’s also a slew of high quality idles on mobile at the moment.

Nevertheless, TapTap Universe is a big release for its publisher. With its name right there in the title, it should be supported for quite some time.