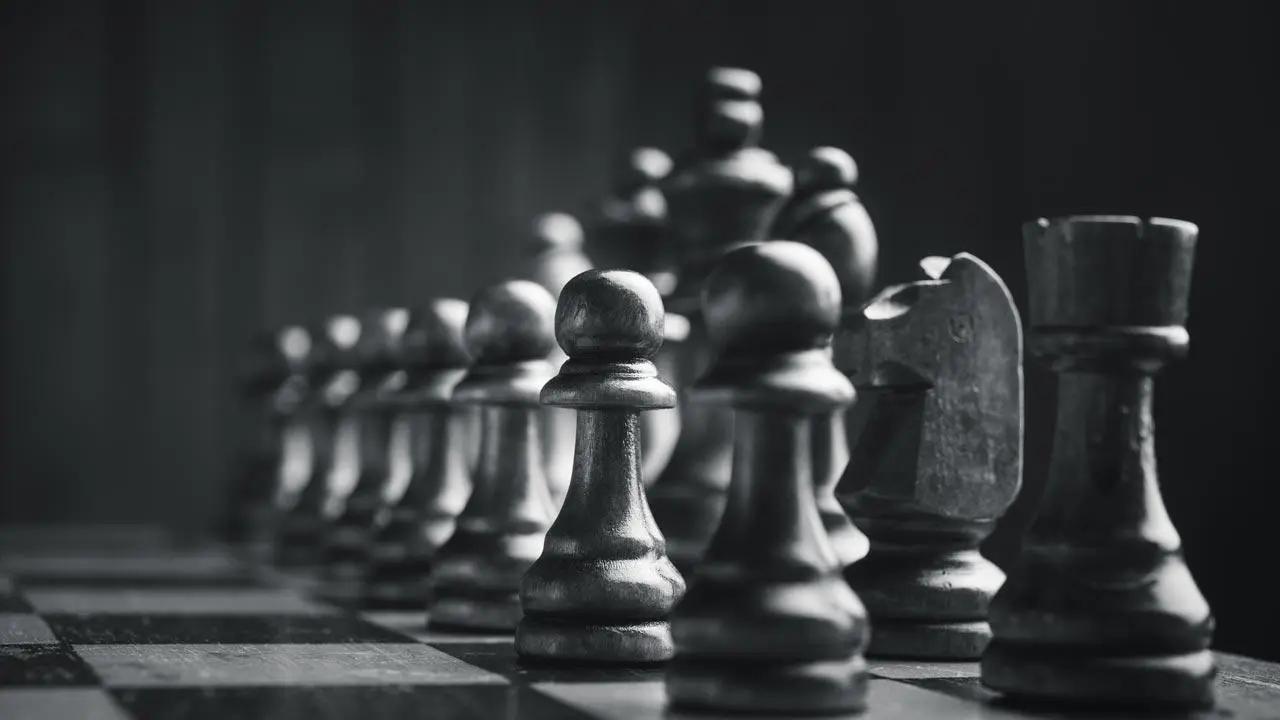 After Koneru Humpy, Dronavalli Harika and R Vaishali ended with a draw in their respective encounters, Sachdev rose brilliantly to the occasion. She thrashed Zsoka Gaal to earn a decisive point as well as the match for the team

Tania Sachdev battled long and hard to rake in a precious point as India A registered a sensational 2.5-1.5 win against Hungary in the fourth-round match of women section at the 44th Chess Olympiad in Mamallapuram, Chennai on Monday.

After Koneru Humpy, Dronavalli Harika and R Vaishali ended with a draw in their respective encounters, Sachdev rose brilliantly to the occasion. She thrashed Zsoka Gaal to earn a decisive point as well as the match for the team.

“It was a tough position and I was aware that our two boards had ended in a draw. We had a strong opponent and now it is the time we have to play stronger teams. So, I think we need to be ready for the competition. We are looking forward to the next game,” Sachdev said after the match.

“The teams are well balanced and it is very important to take one round at a time. All the games today were well fought,” said Abhijit Kunte, coach of India women’s A team.

The 11th seeded Indian women B team also edged past Estonia with a similar 2.5-1.5 score. Vantika Agrawal, extending her winning run, clinched the winning point for the team while the other three games ended in draws.

Meanwhile in a major upset of Day 4, former World Championship Challenger Fabiano Caruana of USA was beaten by Nodirbek Abdusattaarov of Uzbekistan. With the help of the 17-year-old prodigy Abdusattaarov’s efforts, Uzbekistan held the top-seeded star-studded USA to a 2-2 draw.

In the other open section fourth round matches, India B emerged victorious by 3-1 against Italy. Gukesh and Nihal Sarin scored victories while R Praggnanandhaa and Raunak Sadhwani conceded draws.

Gukesh played a fantastic game against Daniele Vocaturo, who had held Magnus Carlsen to a draw on Sunday. In a Queen’s Gambit Declined game, Gukesh went on a pawn grabbing spree with tactical strokes and pocketed the point after 34 moves when his Queen, rook and bishop surrounded his opponent’s king.

The second-seeded India A, on the other hand, held to a 2-2 draw by France with all the four board splitting points while India C lost to Spain by a 1.5-2.5 score.