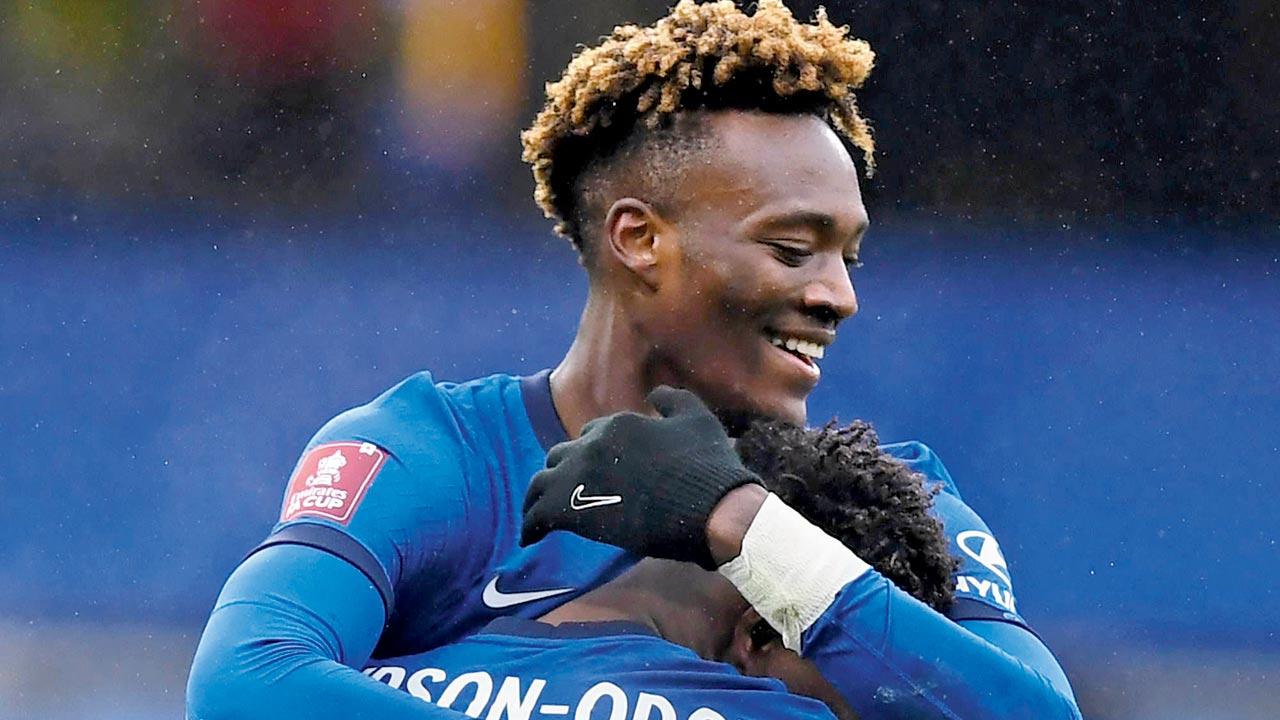 Tammy Abraham eased the pressure on under-fire Frank Lampard as the Chelsea striker’s hat-trick sealed a 3-1 win against Luton in the FA Cup fourth round on Sunday. In just his second season in charge at Chelsea, Lampard is fighting to avoid the sack after a wretched run in the Premier League.
Frank Lampard
An embarrassing FA Cup exit against Championship opposition would have pushed Lampard closer to the axe, but Abraham’s clinical display gave his manager some much-needed breathing space. Abraham scored twice in the first half before Jordan Clark got one back for Luton after yet another blunder from Chelsea keeper Kepa Arrizabalaga. Luton gave Lampard some nervous moments after that, before Abraham finally sent Chelsea through to a Last 16 tie at second tier Barnsley.
Lampard will know that Chelsea, who were FA Cup runners-up last season, are still a long way from the finished article. One of his biggest headaches has been the poor form of Timo Werner and there was more bad news for the Germany striker as he missed a late penalty.  A dismal run of five defeats in their last eight Premier League games has left Chelsea languishing in ninth place.

New Zealand banks predict 20% drop in house prices over next…