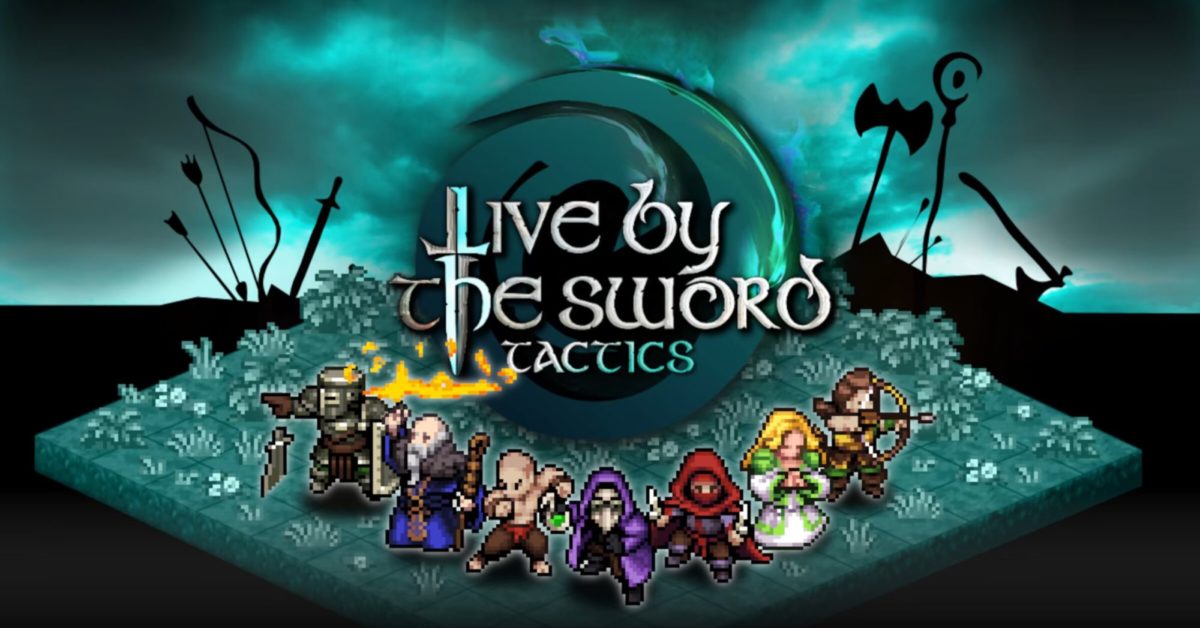 Indie developer and publisher Labrador Studios dropped a brand new update for Live By The Sword: Tactics as players get the new Winter Update. The update adds in a number of general content, as well as new additions to Adventure Mode, such as new stat points and abilities, as well as new content to Story Mode that will change up all the encounters. You can read more about the update below, as it’s free to download right now.

“Live By The Sword: Tactics is an unashamedly old school tactical RPG with modern gameplay ideas. Set after the fall of the land, you control two brothers who must traverse the kingdom to stop it from falling back into the darkness of conflict. It’s a journey that will test their brotherly bond and the player’s tactical skills as they form a team and go on this heroic quest. The game is a new take on Tactical / Strategy gameplay. Characters do not gain experience points and you cannot collect overpowered equipment to easily bypass difficult fights. You, the player, must become more skilled to achieve victory. Are you up for the challenge of becoming a true Tactician?”

How should I allocate my money to meet retirement goals?

The Witcher 3 is getting a next-gen upgrade, but does it need one?